Google Assistant regains searching with ‘What’s on my screen’ 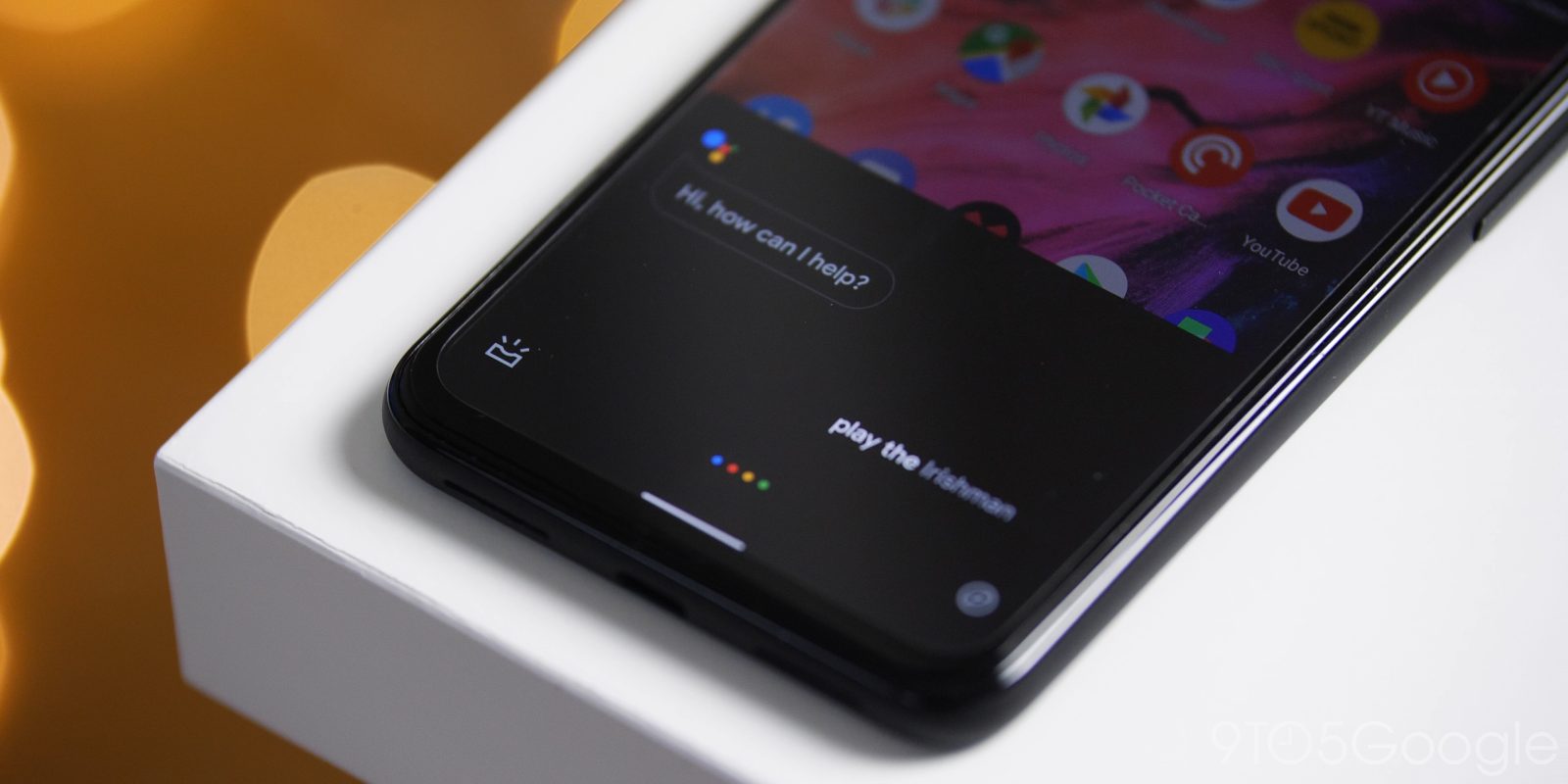 Screen search is one underrated Assistant feature that’s gone by the wayside due to the rise of Google Lens. “What’s on my screen” now looks to be returning on Android after disappearing last May.

Like before, “What’s on my screen?” appears as a pill-shaped shortcut next to “Share screenshot.” Tapping analyzes what you’re currently viewing for people, places, and other things. Information is displayed as cards that link to social media accounts, listings in Maps, phone numbers, websites, and third-party apps.

This functionality dates back to Now on Tap for quickly identifying actionable information like email addresses, as well as dates/times to create calendar events. Last May, activating screen search would always return a “Nothing found on screen” error, and the button disappeared completely in the intervening months.

There are now reports (via Reddit) of “What’s on my screen” reappearing, and working like it did in the past. The feature returned as a server-side update over the past 24 hours.

The latest Google app beta — which rolled out last night — is not required, with screen search appearing on several of our devices with 10.95 and 10.96 installed.

While Google Lens is the future, it’s currently much more geared toward searching the real world rather than what’s on your device. That said, you can import any screenshot into Lens, while a feature similar to screen search is available in the Google app’s screenshot tool.