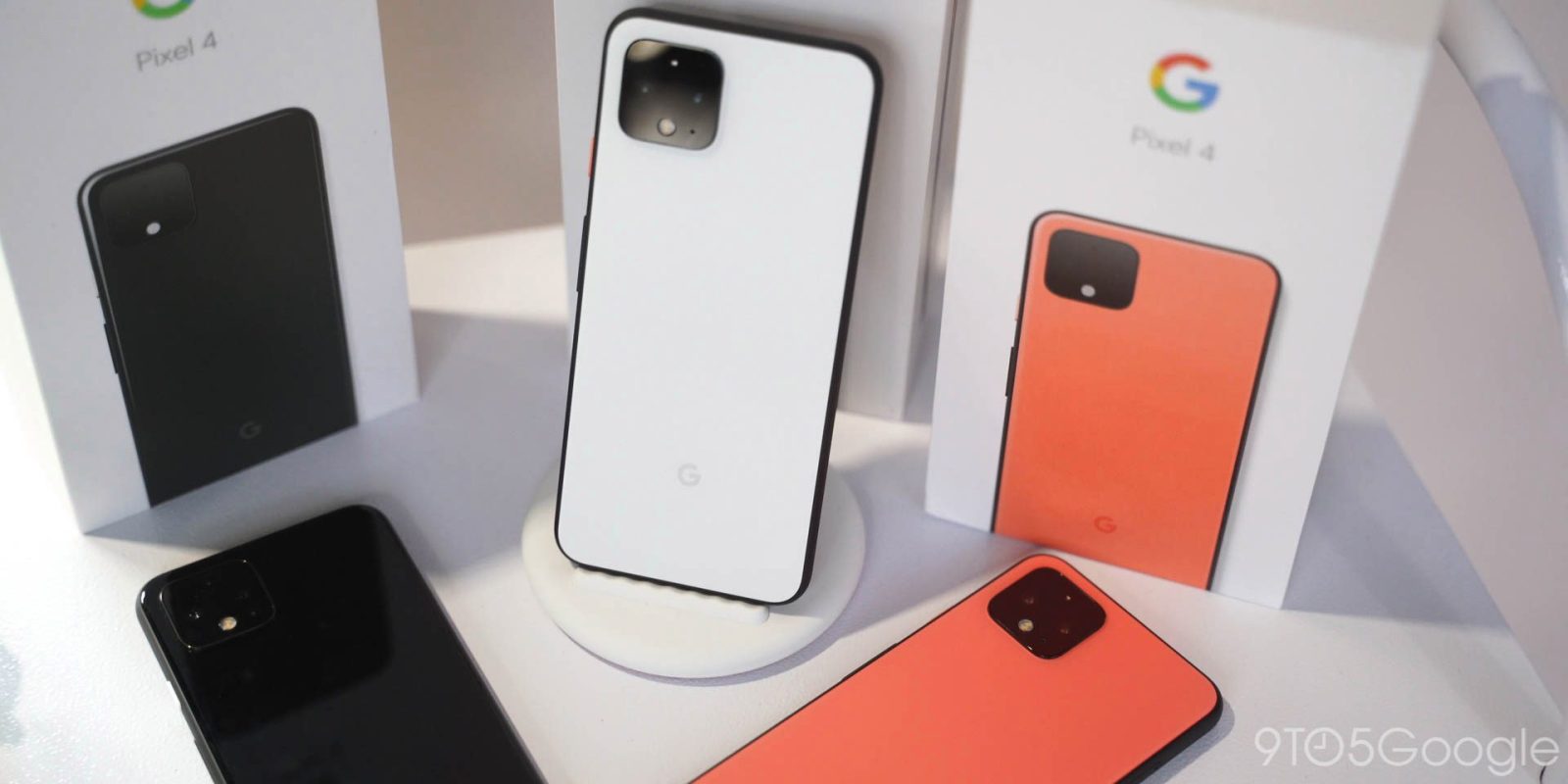 Google reported “declines in hardware” sales during its Q4 2019 earnings this February. That year-end period includes the busy holiday shopping season and the launch of Made by Google’s flagship phones. In a trend that carries over from last year, the Google Store today discounted the Pixel 4 to $499.

Other retailers and carriers have offered even lower prices, but this is the biggest deal from the Google Store. Last December, Google did offer similar Pixel 4 pricing as today, but only for Verizon customers. 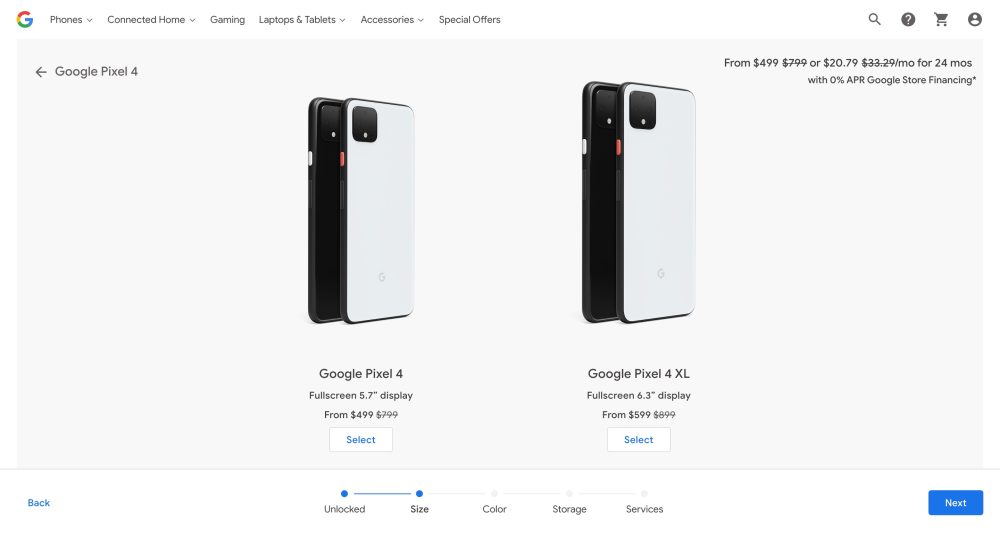 Meanwhile, the Pixel 3 and Pixel 3 XL last year saw a similar discount. Starting in July 2019, Google offered select customers $300 off the Pixel 3 and 3 XL with a special promo code, while the public could claim a $200 discount.

The Pixel 3 was $499+ for all by August, with that discount extended and lasting until the phones sold out last month. It’s unclear if the Pixel 4 will see a similar trajectory, but this pricing could possibly be here to stay into the Pixel 5’s launch.

This discount comes as Google is rumored to launch the Pixel 4a — full specs available here — sooner rather than later, while the OnePlus 8 line is also coming. The next Made by Google phone is rumored to start at $399, with today’s deal possibly tempting some to upgrade.