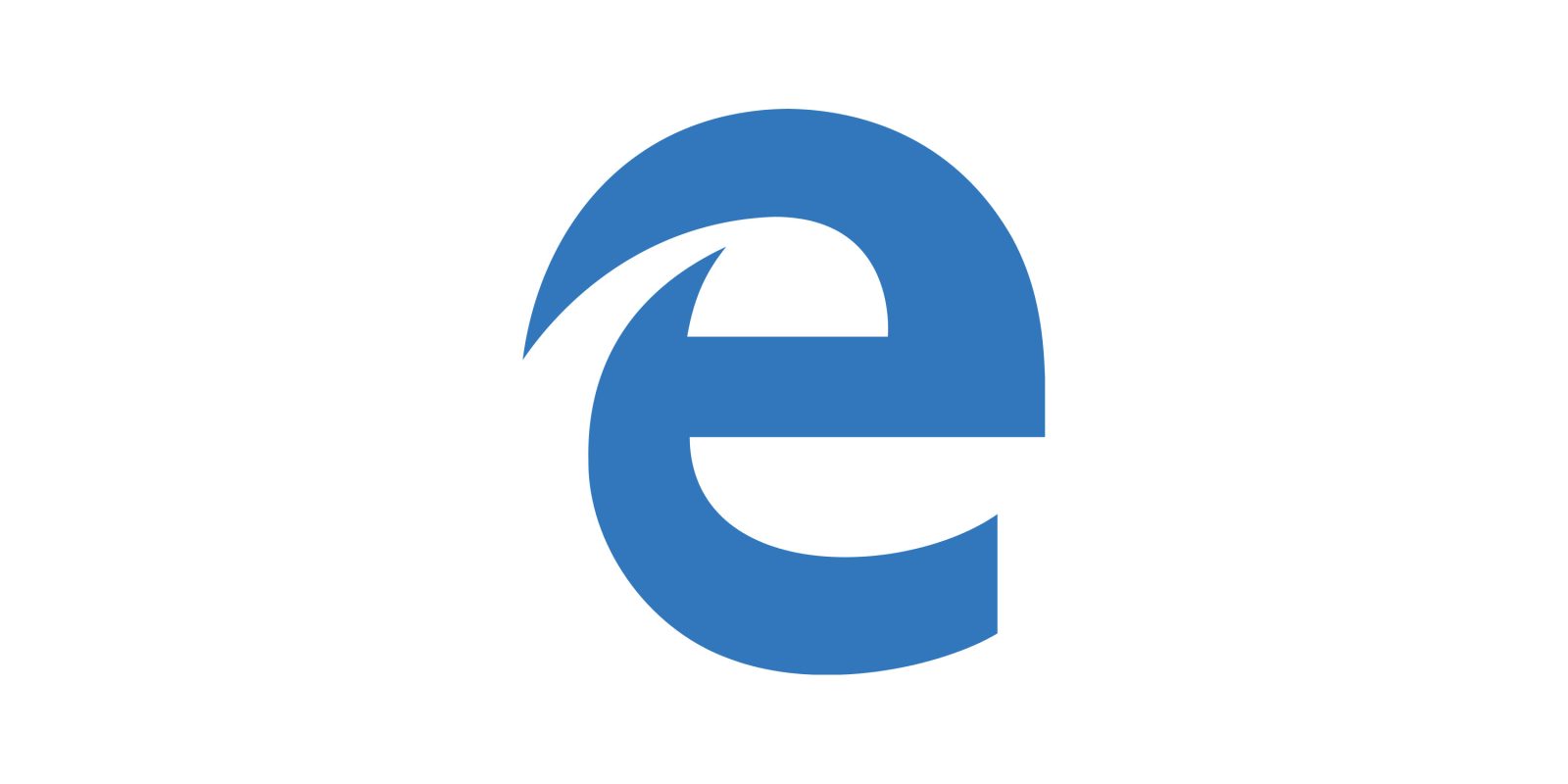 After debuting its faster, better Chromium-based Edge earlier this year, Microsoft has announced that the legacy version of Edge is going away next year.

On August 17, 2021, Microsoft Edge (legacy) and the long-standing Internet Explorer will bite the dust. Obviously, the browsers won’t stop functioning entirely, but Microsoft is making moves to encourage its most loyal users to switch to the newer Chromium-based Edge.

The original Microsoft Edge is set to be deprecated in early 2021. On March 9, 2021, the browser will reach end-of-life, and Microsoft will no longer be providing security updates. The timeline here is partially because Microsoft has already replaced that old Edge with the Chromium-based Edge on the most recent Windows versions.

Internet Explorer 11, still used by many businesses, will stop working with Microsoft 365 web apps in 2021 as well. Starting in November of this year, Microsoft Teams will drop support for the outdated browser. Microsoft also reminds users that, baked within the new Edge is an “Internet Explorer mode” which emulates IE 11 for specific tasks that require the older standards.

This means that after the above dates, customers will have a degraded experience or will be unable to connect to Microsoft 365 apps and services on IE 11. For degraded experiences, new Microsoft 365 features will not be available or certain features may cease to work when accessing the app or service via IE 11. While we know this change will be difficult for some customers, we believe that customers will get the most out of Microsoft 365 when using the new Microsoft Edge. We are committed to helping make this transition as smooth as possible.

Customers have been using IE 11 since 2013 when the online environment was much less sophisticated than the landscape today. Since then, open web standards and newer browsers—like the new Microsoft Edge—have enabled better, more innovative online experiences. We believe that Microsoft 365 subscribers, in both consumer and commercial contexts, will be well served with this change through faster and more responsive web access to greater sets of features in everyday toolsets like Outlook, Teams, SharePoint, and more.