Google One may soon offer free trials of increased storage 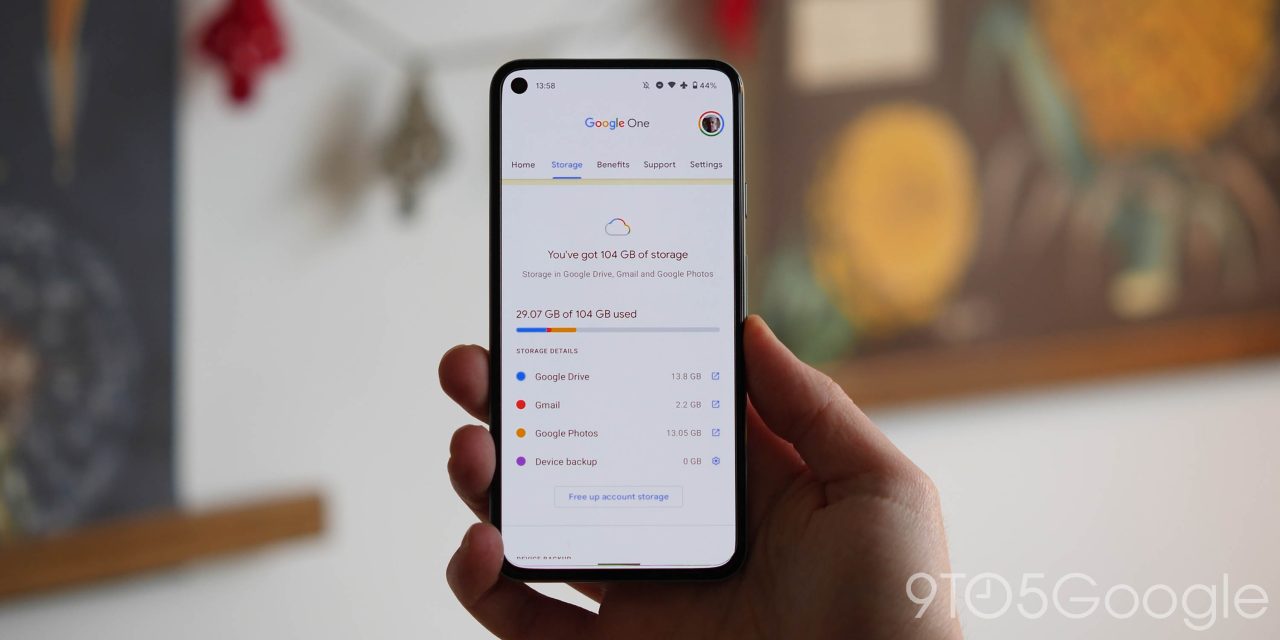 The latest update to Google Photos points to the app offering a free trial to Google One’s increased storage quota.

As it stands today, there are already a handful of ways to get a free trial of Google One, with recent Chromebooks and Pixel phones coming bundled with a subscription. Similarly, Google Maps Local Guides have been sent offers for a free trial.

In any case, a trial of Google One is typically something Google gives out selectively, not broadly. This week, the Google Photos app received an update to version 5.24, and in it we’ve found what looks to be a more generally available free trial offer for Google One.

Google Photos may seem like a weird place for this kind of promotion, but considering the upcoming change that will end its free unlimited “High Quality” photo backup, many people will soon start running up against the free 15GB storage limit.

<string name=”photos_cloudstorage_ui_g1disclaimer_trial_terms”>By upgrading to Google One plan, you agree to the Google One Terms of Service and the trial Terms and Conditions. Note: The Google Privacy Policy describes how data is handled for this service.</string>

Judging from the text above, the trial of Google One may not always be for the 120GB plan. By that same token, the free trial may be longer for some people than others. Google Photos includes possible texts for the trial, ranging from days to years.

It remains to be seen whether these free trials will also include the other benefits of Google One like the Android VPN service and cashback on Google Store purchases.