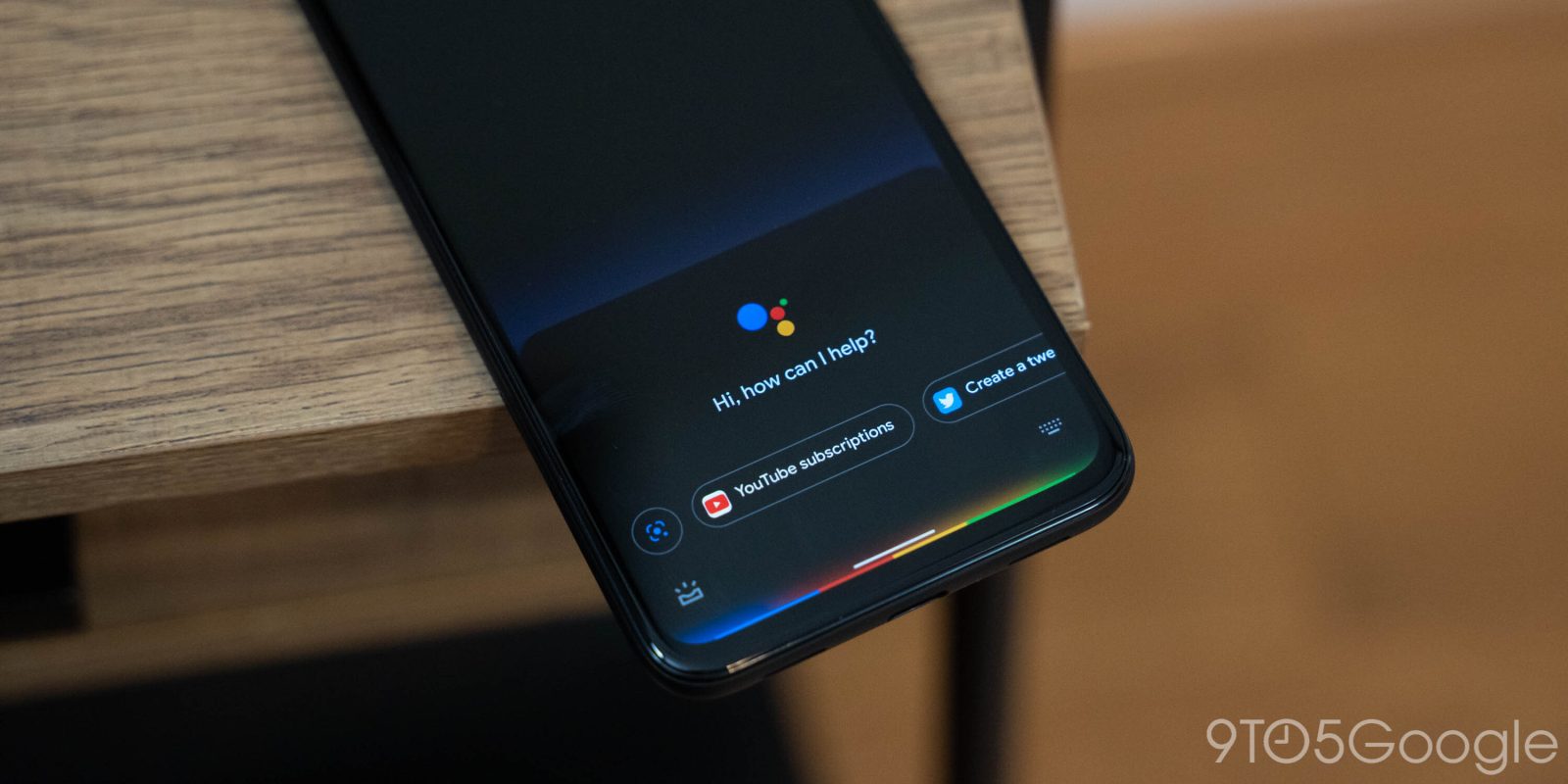 The Google Assistant sparked a good bit of joy and nostalgia this week as folks uncovered that the voice AI gained an easter egg themed after Dragon Ball Z. Simply say to your Google Assistant device “Go Super Saiyan,” and the Assistant will give an interesting battle cry. For full effect, be sure to say “Hey Goku” to trigger the Assistant.

Your Assistant will try and cry out during the transformation process, but there’s a little bit of garbling as it reaches a full power stage. As AP notes, it’s probably a nod to the first time that Goku actually “goes” Super Saiyan for the very time in the anime, but it’s a neat little throwback to the show and associated manga.

This week, our Damien Wilde took the time to give an overview of the upcoming rewrite and revamp of Nova Launcher, one of the most popular alternative Android launchers of all time. While there’s still a long way to go before Nova Launcher 7 is ready for primetime, it’s exciting to see the progress and improvements that have already been made.

Ahead of the formal announcement of the Samsung Galaxy S21, after nearly every aspect of the device leaked online, the device’s packaging made waves. Following the trend established by Apple, the Galaxy S21 comes in a slim, streamlined box, made possible by the exclusion of the charger brick.

Also, Samsung has decided to omit a pair of wired earbuds in the box. This isn’t particularly surprising, though. Samsung also removed the headphones from the box with its Galaxy Note 20 and Galaxy Z Fold 2 last year. Still, it’s a shame to see them go even if many users have moved over to truly wireless earbuds. The Galaxy S21 will be launched alongside the Galaxy Buds Pro too which might ease the blow for some users as well.

Notably, too, this comes with the end of Google Photos unlimited compressed storage on the horizon. Starting this year, Google Photos will count all uploads toward your account total even if they’re not original quality.

Pixel 3, the last Google phone with this photos offer, will also lose its free storage perk in about a year on January 31, 2022.

While a shiny new flagship phone launches every year, to not put your older devices to good use — or at least recycle them — is simply wasteful. This week, Samsung announced an effort to allow their older Galaxy phones to gain new life as smart home accessories like a baby monitor or a part of a security system.

Samsung didn’t go into detail on what devices are eligible for this or exactly how the software updates will arrive (whether they’ll be system or just apps). In any case, there are some neat ideas here, and extending the useful life of electronics is always a good idea. It does look like this program will start this year, though.