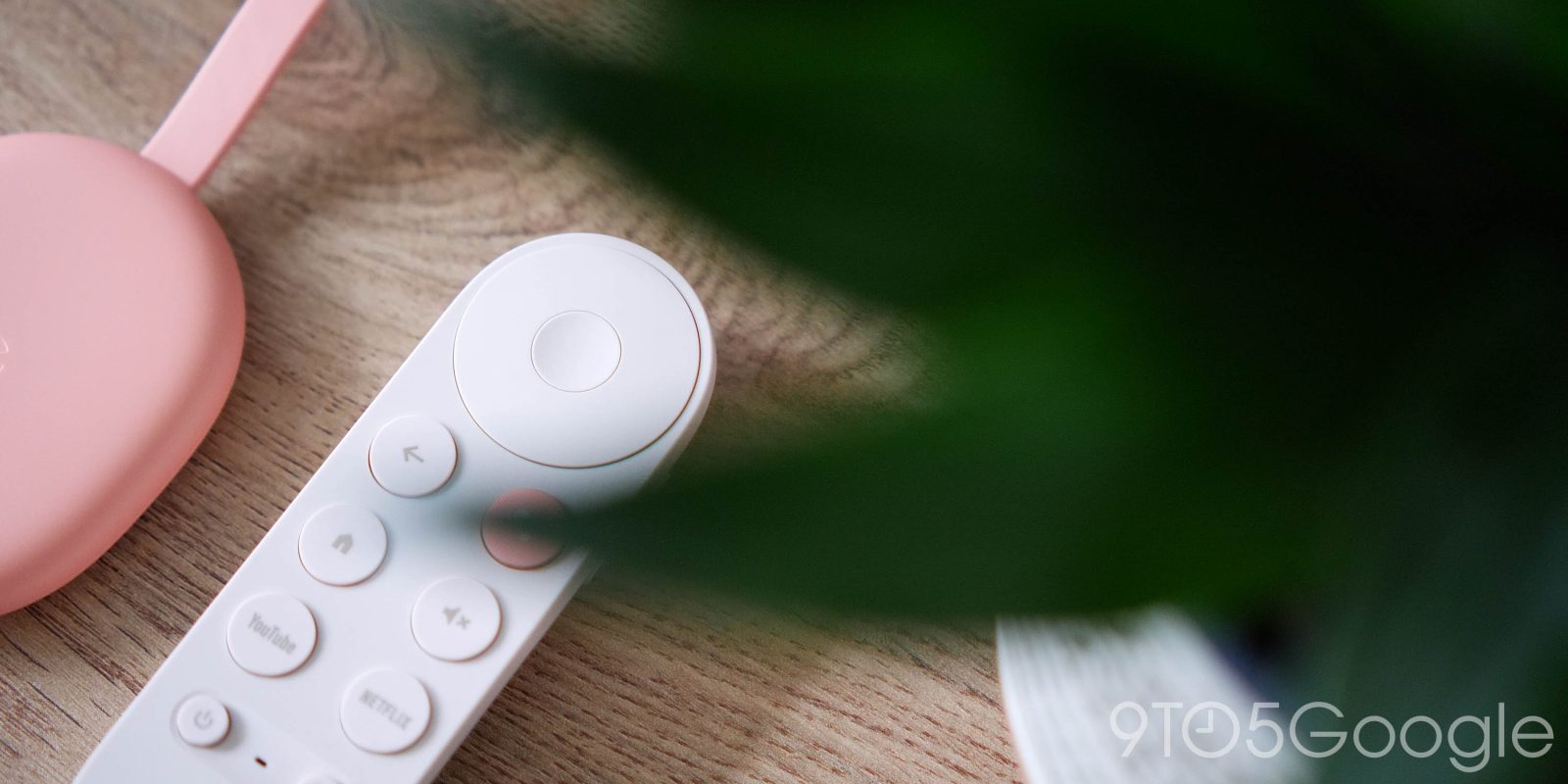 In this week’s top stories: we compare the Apple TV versus the Chromecast with Google TV, Android 12 gets its third developer preview, the Pixel 5a’s chipset gets leaked, and more.

This week, Apple hosted a hardware event where, among other things, they revealed a new $179 Apple TV. The company touted that the new Apple TV could do things that “smart TVs don’t,” a claim which our Ben Schoon put to the test against the Chromecast with Google TV — a full system which costs less than the new $59 Siri Remote for Apple TV.

The redesigned remote is a huge improvement from previous Apple TV models, but it’s a bit hilarious that the new design is so remarkably similar to what Google shipped with its latest Chromecast. While Google’s design is made from recycled plastic instead, it has a similar physical button layout and the same ability to turn off your TV, as well as adjusting and muting the volume. As an added bonus, the Chromecast remote will let you switch inputs in case you need to switch over to a game console or other HDMI device.

Meanwhile, in Made by Google hardware news, Google shared a gallery of images this week that demonstrate the AI-powered “HDR+ with bracketing” on Pixel phones. In amongst this official Google Photos gallery, it was spotted that one of the photos was taken on the “Google Pixel 5a,” giving us a sneak peek at Google’s next phone’s camera capabilities.

[…] the shot is dated October 1, 2020, and taken by the ultlrawide angle lens at f/2.2 (thanks, Cstark). The scene, taken from an elevated footbridge, is of a street with several vehicles and pedestrians. From the movie theater, we know this is in Taiwan, where Pixel development occurs. The 5a will presumably continue using the same dual-sensor array and support HDR+ with bracketing in the main camera, Night Sight, and Portrait Mode.

Android 12 received its third developer preview this week, putting more of Google’s planned and proposed changes into the hands of app developers and early adopters alike. As always, our team has expertly catalogued every tidbit of new features, including hidden gems, like a tweaked 4×4 grid for the Pixel Launcher.

Android 12 Developer Preview 3 also inadvertently included an important missing detail about the upcoming Pixel 5a 5G. According to findings by our Dylan Roussel, the Pixel 5a 5G is set to run on the same Snapdragon 765G as the Pixel 5 and Pixel 4a 5G.

This fact will certainly only further confuse the Made by Google lineup, as renders had already pointed to the Pixel 5a being nearly identical to the Pixel 4a 5G in external design, give or take a few millimeters in size. That said, it should be interesting to see the Pixel 5a offer the same level of performance as the full Pixel 5.

As the lines become blurred between Google’s past and upcoming Pixel phones, we checked in to see how long you wait between updating your Pixel devices. The poll is still open, but early results point to most people waiting two to three years before upgrading Pixels.