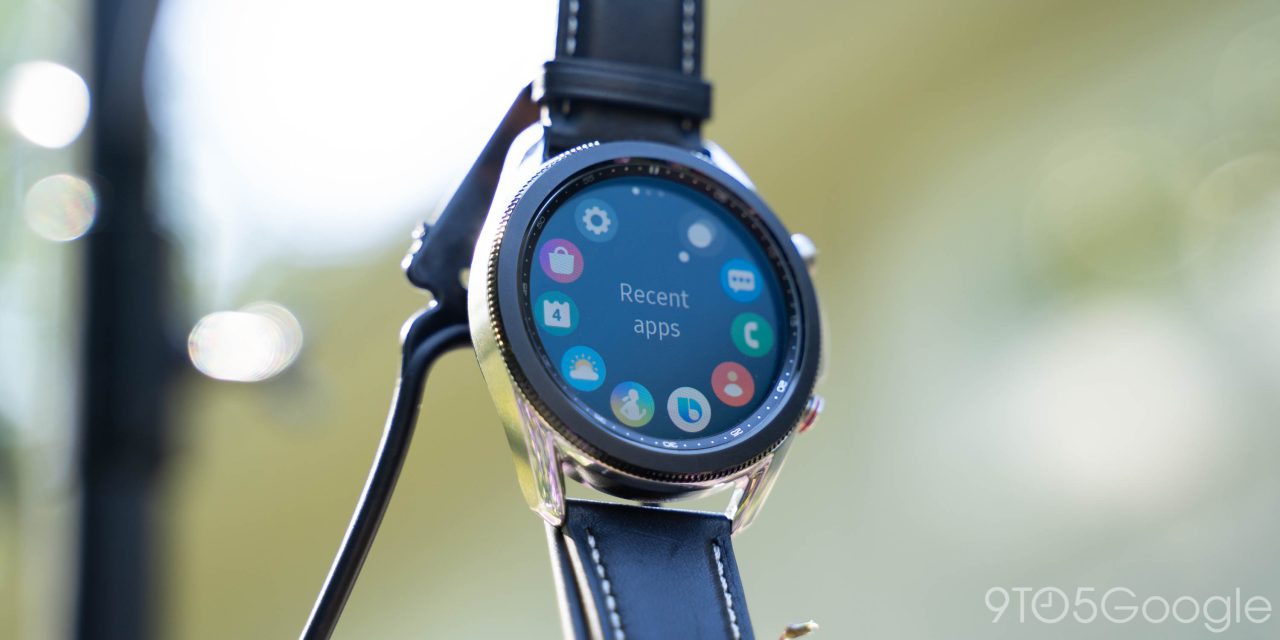 Samsung is rolling out yet another update to owners of the Galaxy Watch 3 and Galaxy Watch Active 2, set to “enhance” some of the icons on your smartwatch and improve stability.

Where Samsung’s recent Galaxy phones consistently receive monthly updates, bringing them up to date with the newest Android security patch, their Tizen smartwatches can be a bit more irregular, with the time between updates ranging between days and months.

Just over a month and a half since their last significant update arrived, Samsung is rolling out another update for their most recent smartwatches, the Galaxy Watch 3 and Watch Active 2, bringing them to build numbers “R840XXU1BUE3” and “R830XXU1DUE3,” respectively.

The main improvements you can look forward to with the new update are tweaks to some of the watches’ activity icons for things like automatic walking and for inactivity reminders. The Tizen version remains the same, but Samsung’s update notes assure that the Galaxy Watch 3 and Watch Active 2 will be more stable.

Where last month’s update arrived simultaneously for the Galaxy Watch 3 and original Galaxy Watch, the older series smartwatch has so far not received this update, but that could easily change in the coming weeks.