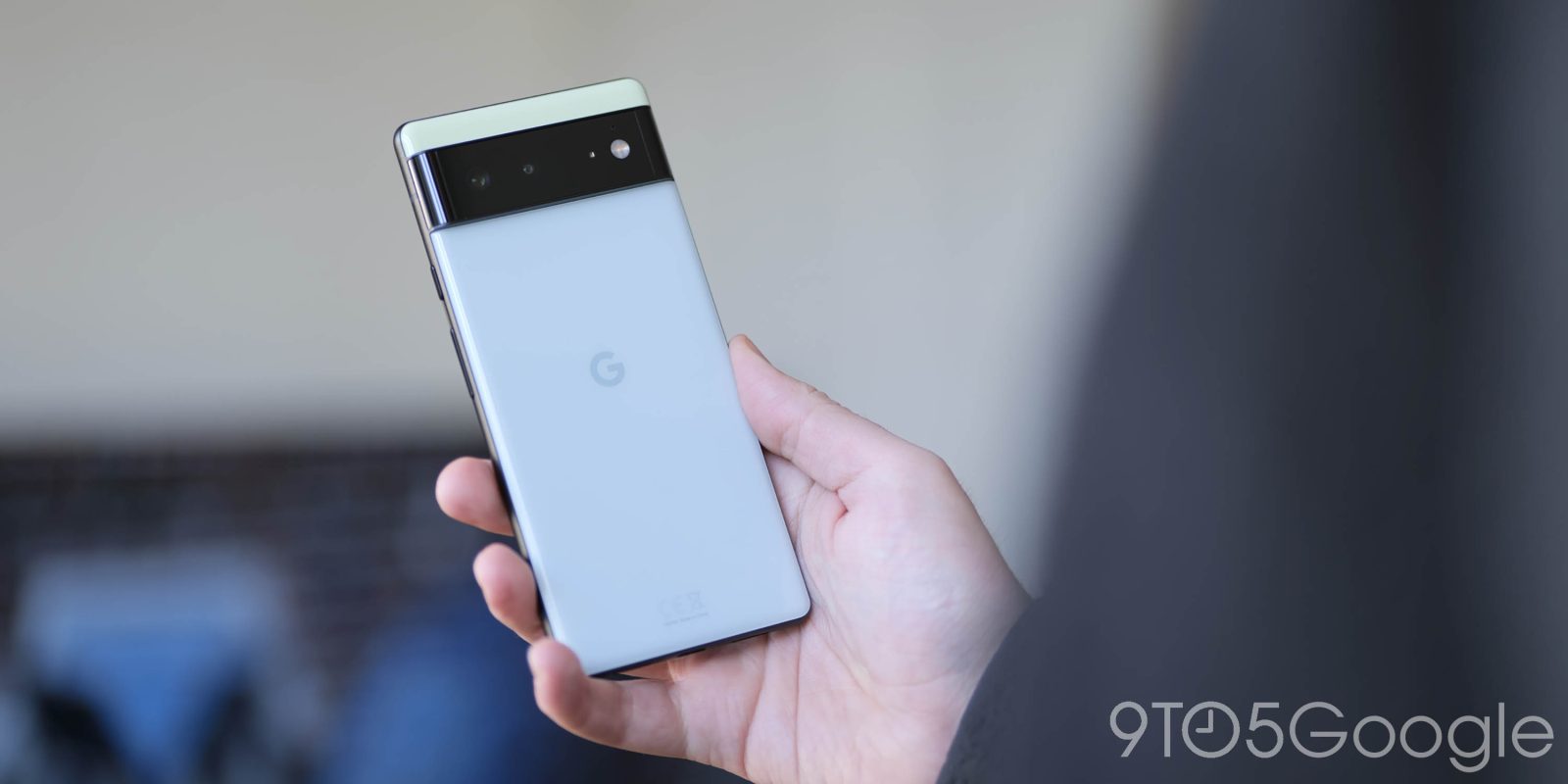 As part of the next Pixel Feature Drop, scheduled for June and currently in Beta testing, the Pixel 6 series is set to allow apps to have “Direct USB access.” In short, high-fidelity music apps would be able to send audio information directly to your external digital-to-analog converter (DAC). This should open support to more such devices and offering better overall quality and consistency in general.

[…] a Twitter thread by @mile_freak07 offers a look at this functionality in action. The change was ported back to the March update and successfully offered hi-res playback using a DragonFly Red DAC using both the HiBy app and Neutron Player. Tidal, a streaming service known for its support for hi-res music files, doesn’t yet work with the new functionality, and Universal Audio Player Pro apparently fell in the same camp.

Just days after the project was shut down for “legal reasons,” YouTube Vanced’s “Manager” app has for some been marked “harmful” by Google Play Protect. The actual YouTube Vanced app for watching videos remains unaffected, with only Vanced Manager, the app responsible for downloading and installing the latest version of YouTube Vanced, being flagged.

[Play] Protect can monitor for malicious apps and behavior and alert you upon installation or after the app has been installed. It’s not entirely clear why Google has suddenly marked Vanced Manager as a “harmful” app, but the decision appears to have been made on a wide basis, with reports across Reddit and Twitter […]

Owners of the second-generation Nest Hub received a new design for their smart display, complete with an app drawer, as an update rolled out this week. Unfortunately, for some, this update came at a cost as some Nest Hubs will repeatedly restart (or boot loop) after installation.

Fortunately, the quick fix is to unplug the Nest Hub from power. After reconnecting the cable, your device should proceed to turn on like normal. This is a rather sizable bug for Google’s update process, but there should be no lasting device damage.

YouTube TV announced this week that it’s begun testing the availability of 5.1 surround sound on Google TV, Android TV, and Roku devices. The upcoming addition marks the end of a shocking lack of full support for even Google’s own TV platforms.

That said, no specific timeline was provided or info on whether Google is referring to public A/B testing or something more limited. Meanwhile, YouTube TV wants to bring surround sound to Apple TV, Amazon Fire TV, and game consoles, but it’s “still working internally and with partners” on that.

Starting with the launch of the Pixel 5a, Google has stopped offering official fabric cases for their phones. This week, Peak Design has opted to stand in the gap, with fabric-backed cases for the Pixel 6 and Pixel 6 Pro, compatible with the accessory company’s line of add-ons.

You’ll of course notice the square cutout (SlimLink) to interface with the Peak Design Mobile Ecosystem of magnetic mounts and other accessories (tripod and wallet). It makes use of “high-temp neodymium magnets” and “high-strength ceramic locking ring (yttria stabilized zirconia).”