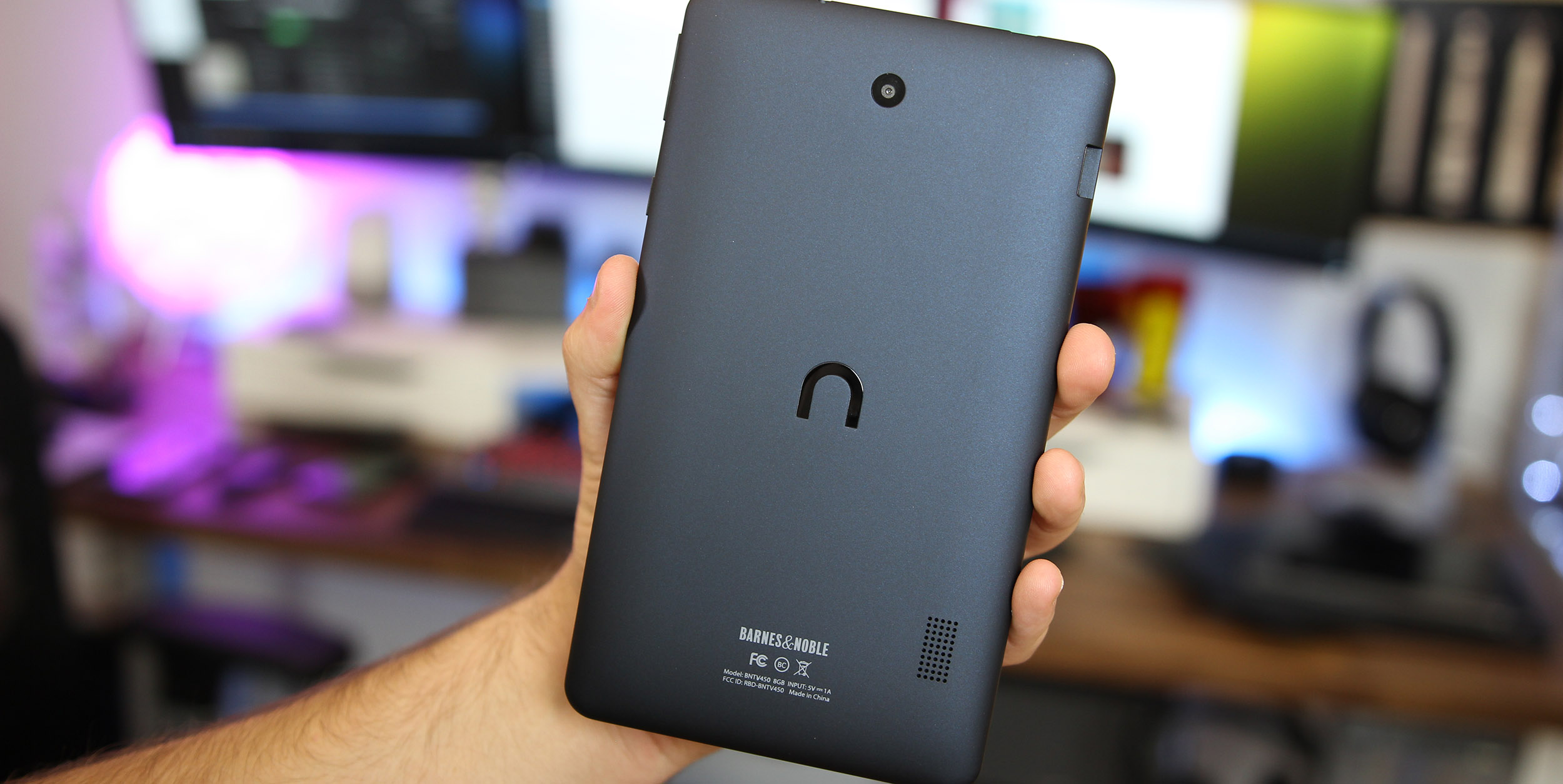 When Android hardware is cheap, people usually assume there’s at least one catch. That was the case with the $50 NOOK Tablet from Barnes & Noble which on paper and in practice just seemed too good to be true. Well, that might just be the case…

END_OF_DOCUMENT_TOKEN_TO_BE_REPLACED 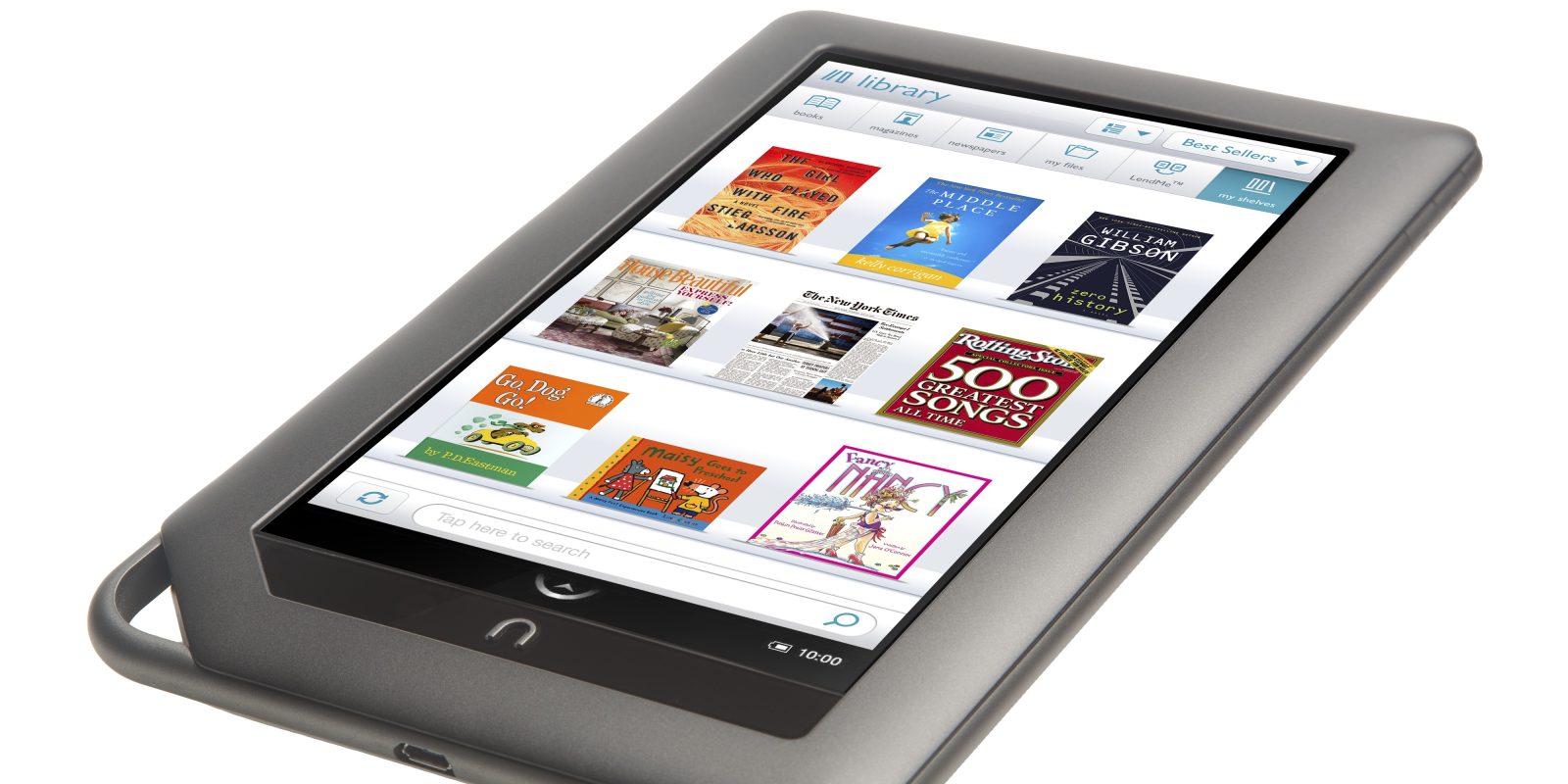 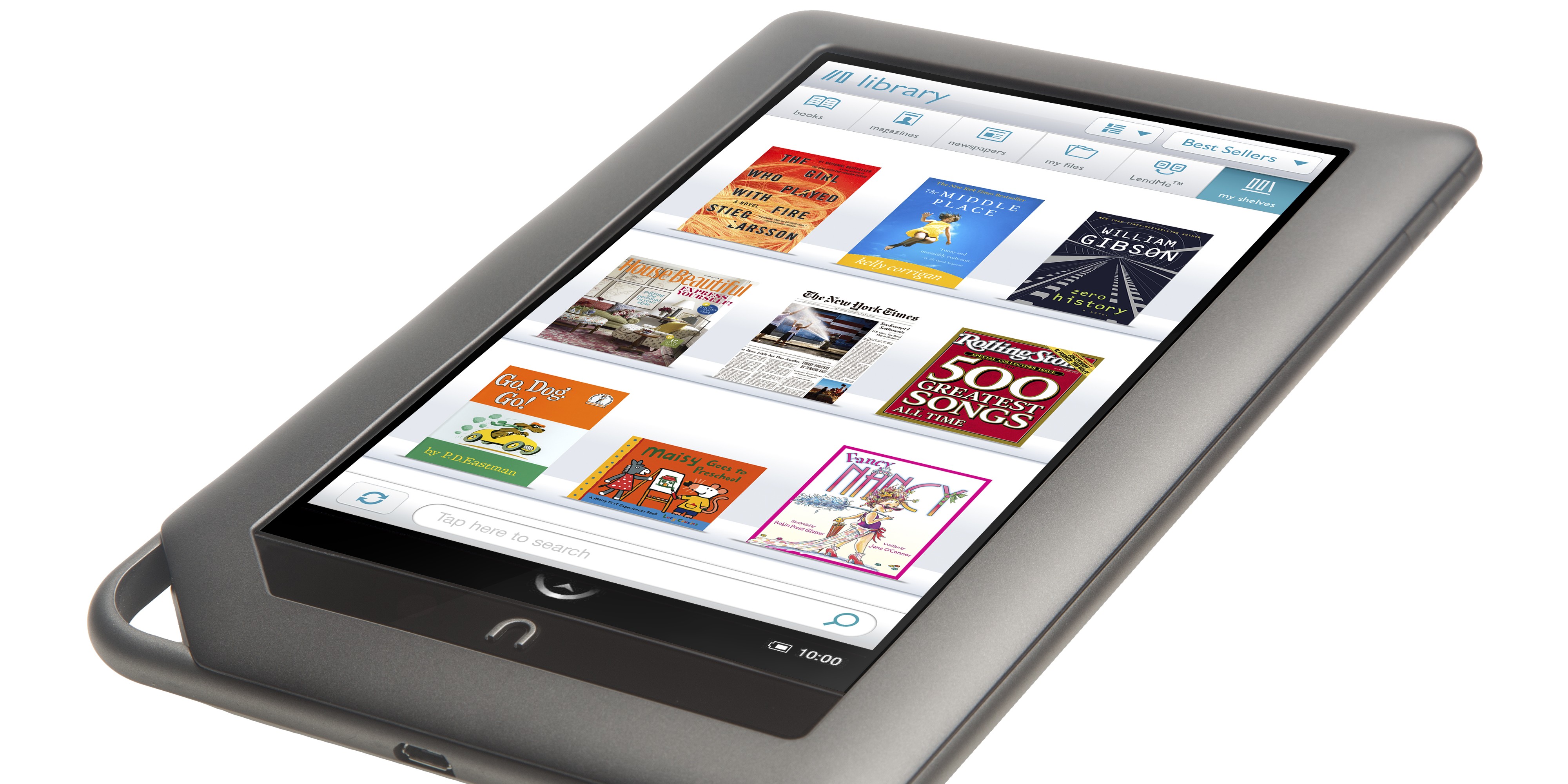 When tablets became the next big thing in 2010, every tech company jumped into the fray hoping to monopolize on the trend. There are definitely lessons to be learned from the dirt cheap Android tablets, Fusion Garage’s JooJoo, and the like—notably, how companies quickly stopped supporting them. However, some tablets, like the Nook Tablet, get reprieve thanks to CyanogenMod.

END_OF_DOCUMENT_TOKEN_TO_BE_REPLACED

How much more would you be willing to pay for the 2021 iPad Pro? [Poll] 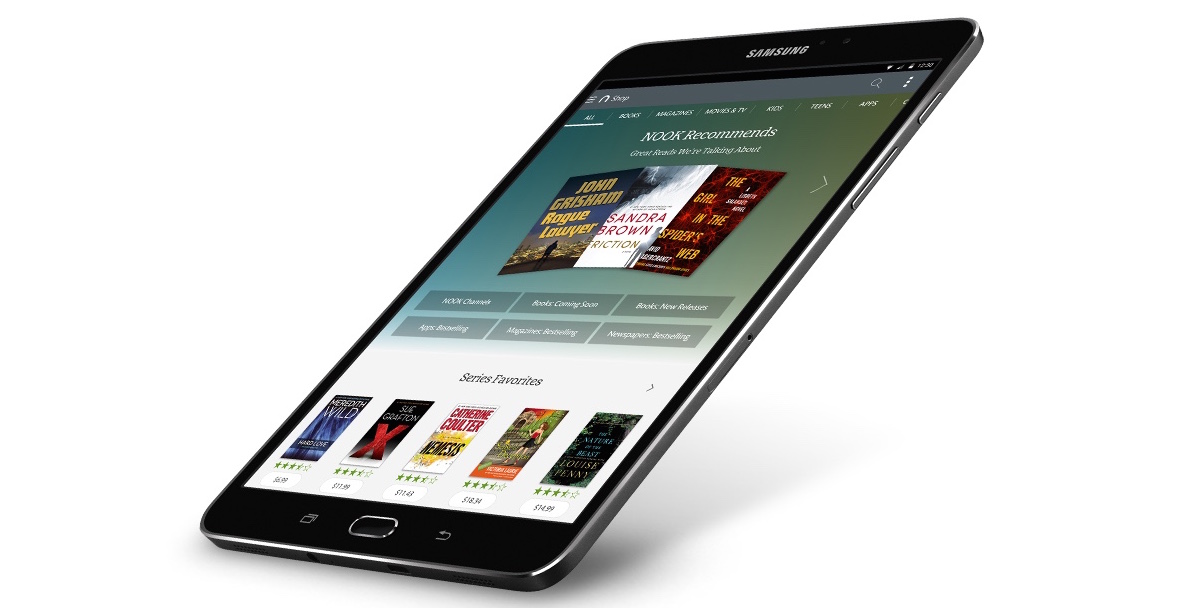 Following the introduction of Samsung’s Galaxy Tab S2 a couple of months ago, it appears that the Korean company has now partnered with Barnes & Noble to launch a “NOOK” variant of the device. While the standard S2 comes in both 9.7-inch and 8.0-inch screen sizes, the S2 NOOK embraces the 8-inch variant and packs plenty of Barnes & Noble software on top… END_OF_DOCUMENT_TOKEN_TO_BE_REPLACED Barnes & Noble has teamed up with Samsung for its latest Nook to compete in the ebook reader+tablet space where Amazon’s Kindle Fire exists. The two companies first announced plans for the new device earlier this year in June, and teased the device in a video shared last Friday.

So what is the Samsung Galaxy Tab 4 Nook? Aside from a mouthful of words, it’s the same 7-inch Samsung Galaxy tablet introduced earlier this year with a splash of B&N’s software on the surface. That means the Nook now sports a 1,280-by-800 resolution display, 8GB of internal storage with a microSD card slot for expansion up to 32GB, both front and back cameras (1.3 megapixel on the front, 3 megapixel on the back), and the library of apps Google Play introduces.

It’s not a bad deal either if you’re in the market for an ebook reader and tablet. The Samsung Galaxy Tab 4 Nook will be sold online and in Barnes & Noble stores in both black and white for $199, and B&N is taking 10% off the top at launch bringing the price to $179 for early adopters. The new Nook also comes with loads of content from Barnes & Noble including books, TV shows, and magazines as part of the deal. Check below for the latest video and the full press release… END_OF_DOCUMENT_TOKEN_TO_BE_REPLACED

We’ve known since June that Barnes & Noble’s next Nook ebook reader would be a co-branded Galaxy Tab 4, set to be launched on Wednesday. Digital Reader notes that the company has now emailed out a 30-second teaser video, showing reactions to the device – including one from Grumpy Cat …  END_OF_DOCUMENT_TOKEN_TO_BE_REPLACED