In a press release today, a huge ban was announced on dozens of major apps — including the massively popular TikTok social network — that originate in China amid a bigger feud between India and China. 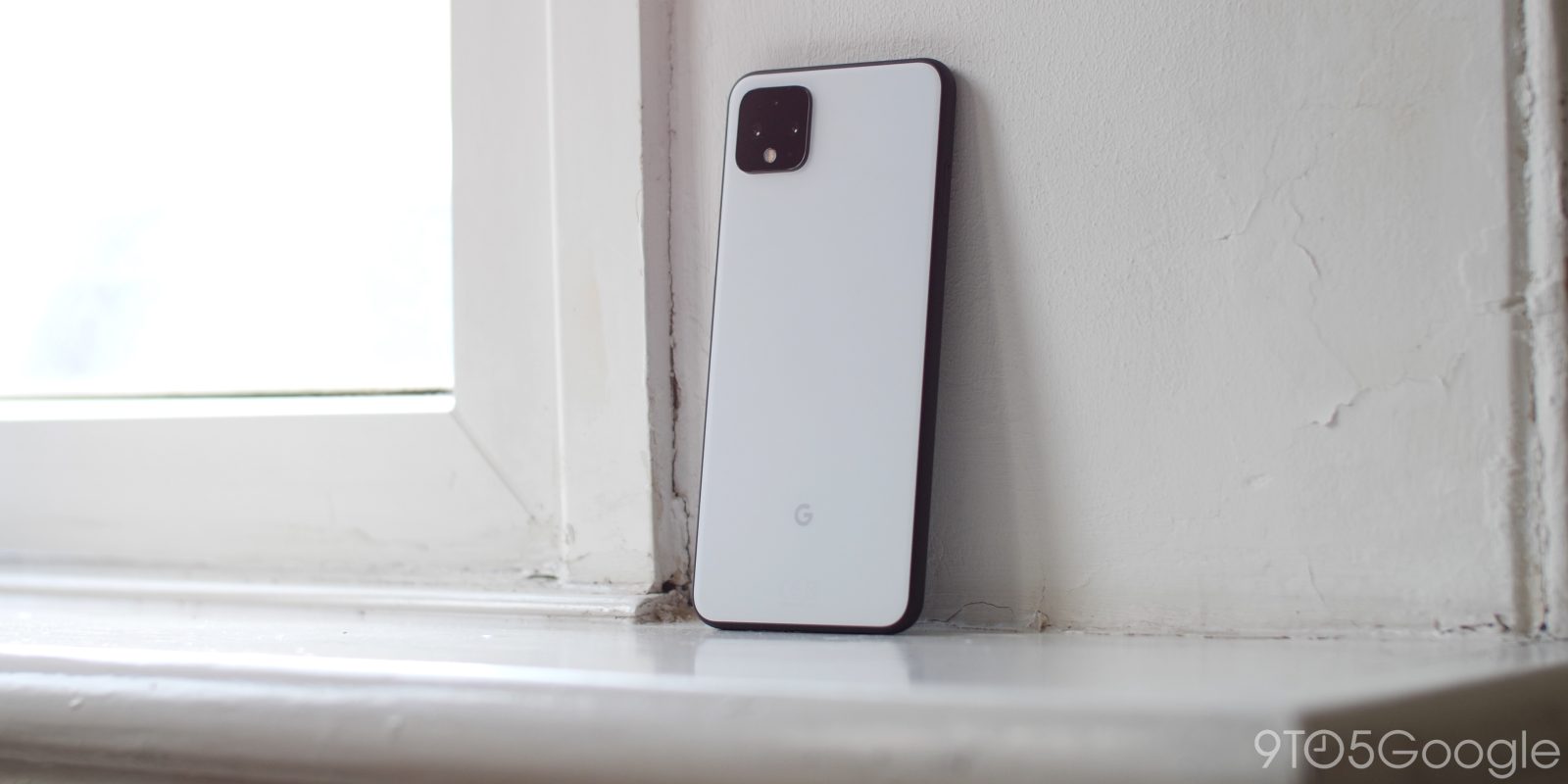 Last month, we found that the Google Pixel 4 explicitly disables its 90Hz “Smooth Display” for a small handful of apps. One of those, WeChat, is now being redeemed and removed from the Pixel 4’s 90Hz blocklist.

END_OF_DOCUMENT_TOKEN_TO_BE_REPLACED 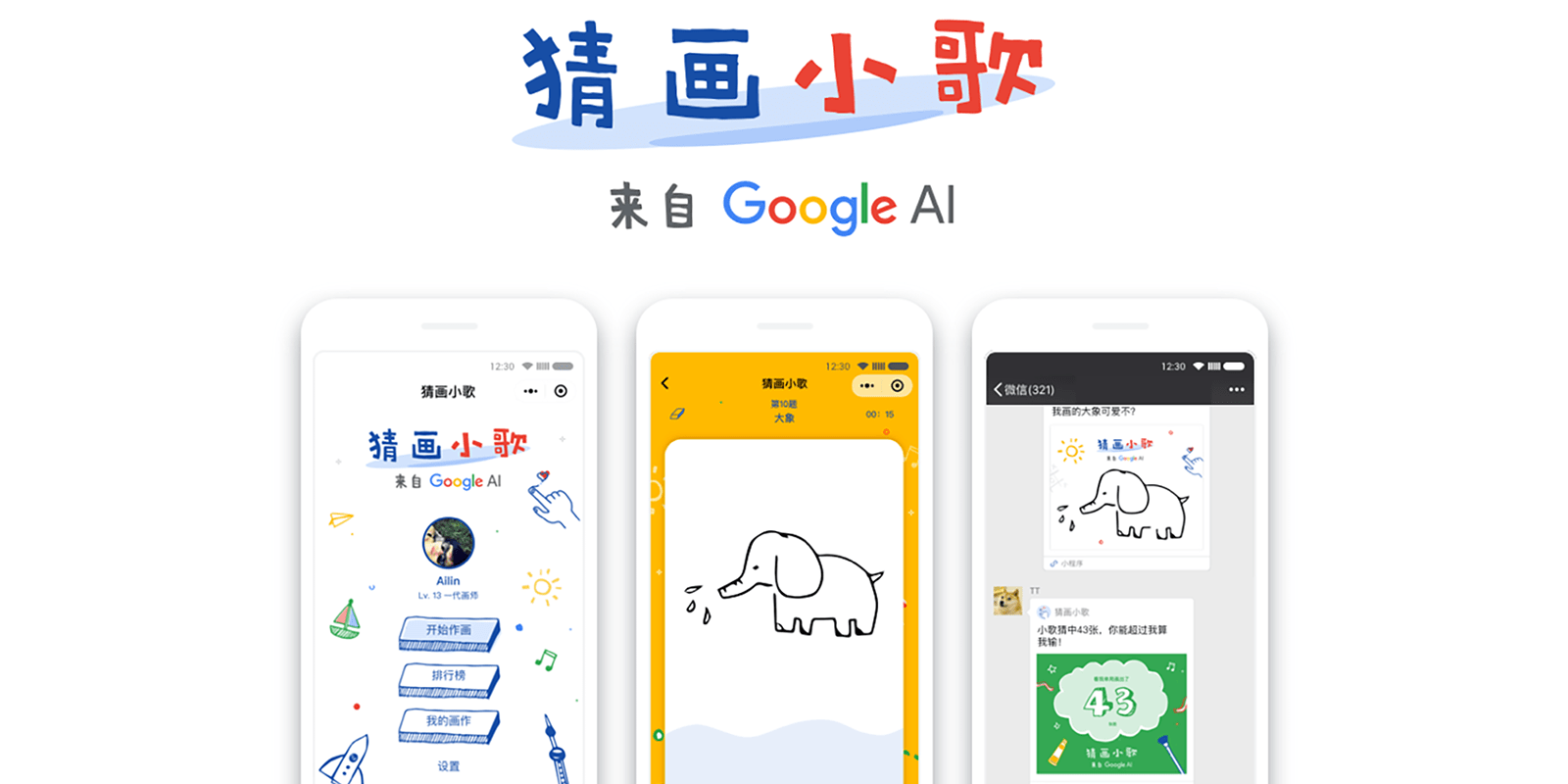 Over the past year, Google has been slowly returning to China via partnerships, investments, and apps. The latest is not a standalone application, but rather a drawing mini game for WeChat where machine learning plays a major role.

END_OF_DOCUMENT_TOKEN_TO_BE_REPLACED

Yes, electric bikes give you a workout (even the crazy 1,500W e-bikes)

Voxer is a relatively popular messaging app for Android and iOS, and has long been considered one of the best solutions available for those looking for a great PPT (push-to-talk) experience on mobile. It received a ton of funding a few years ago, and while it never really took off in the mainstream, it’s still being updated even today with new fixes and features for its dedicated group of users. It has somewhere between 10 and 50 million Play Store installs.

George Kola, a software engineer that was most recently Chief Technology Officer of the company for more than a year, has now joined Google according to his LinkedIn profile. While it’s of course possible that Kola could have joined Google on his engineering merit alone and could be working in just about any department within the Mountain View company, it’s still worth asking: Could Google possibly have its eyes on bringing some walkie talkie features to Hangouts?..