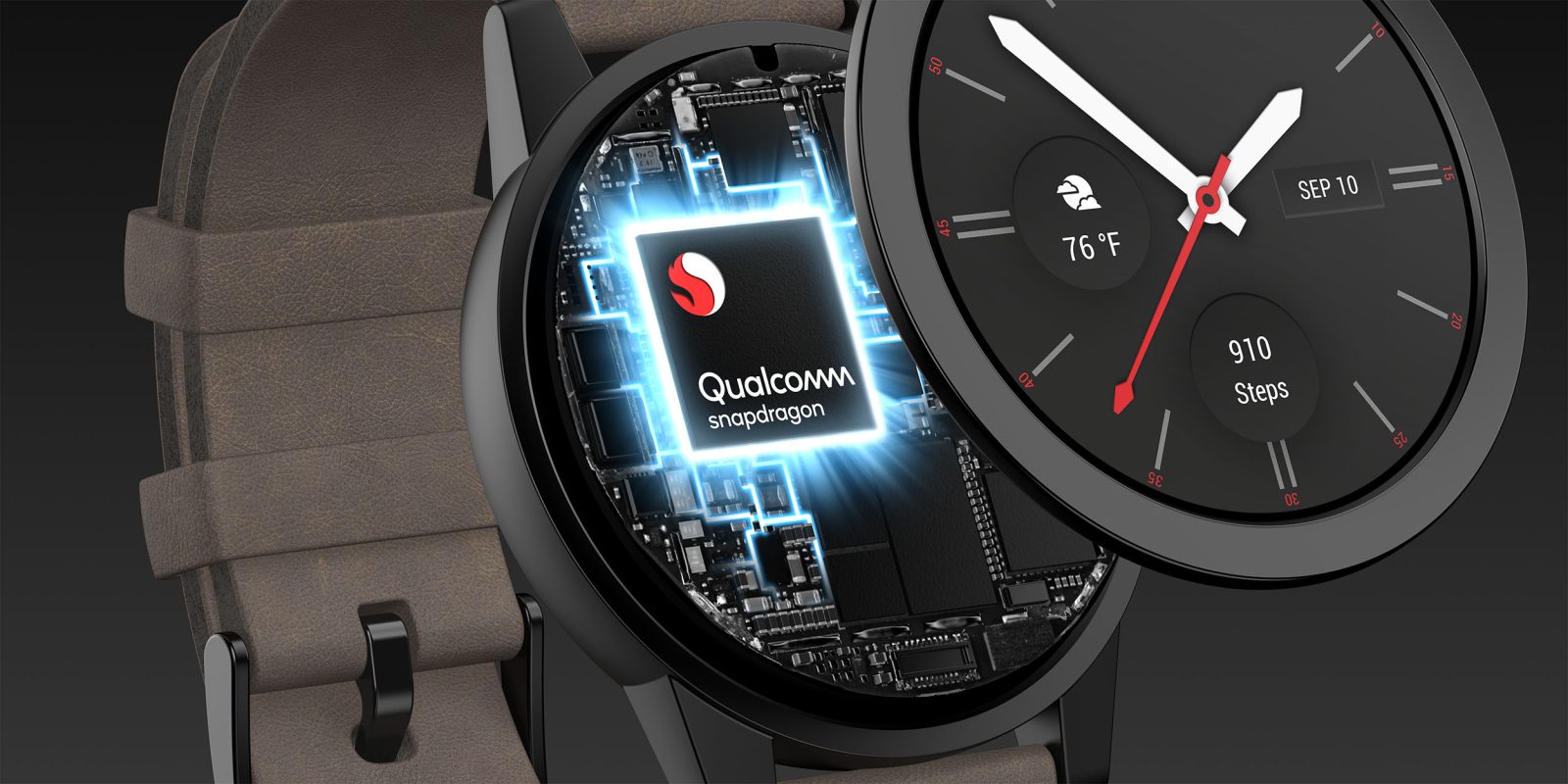 After months of anticipation, Qualcomm finally made its new Snapdragon Wear 3100 chipset official, and it’s a huge deal for the Wear OS world — mostly because it’s been years since the last chip. We’ve already covered Qualcomm’s big announcement, but there are a few tidbits you might have missed, so let’s take a look at a few smaller, but important details.

Battery life is slated to get even better with future updates

One interesting thing about the Qualcomm Snapdragon Wear 3100 platform is that, on top of the already improved battery life, things might get even better in future updates. At launch, Qualcomm says that a typical Wear OS watch will last about 1-2 days while using the full Wear OS experience, but can finish off an entire week by switching over to the “Traditional Watch Mode.” In a future release, which the company tells us will encompass both current 3100 models and future, that mode will enable battery life through the full weekend. Apparently, new features will also be enabled down the road as well.

While Fossil, Montblanc, and Louis Vuitton are the first three partners announced to support the 3100, a fourth, mysterious partner was also announced at Qualcomm’s event. The “major sports brand” is signed on to make a fitness-focused wearable based on the Qualcomm Snapdragon Wear 3100 and it’s being developed under the codename “Project Stamina.” This coming device will use the 3100’s GPS mode which promises around 15 hours of battery life with constant GPS tracking turned on among other functions.

Wear OS recently got a redesign, and according to a Google representative at Qualcomm’s launch event, every device running on top of the Snapdragon Wear 3100 will have that design at launch. Presumably, this will also include the adjustments needed to enable the “Traditional Watch Mode” as well as other features enabled by the new chipset. 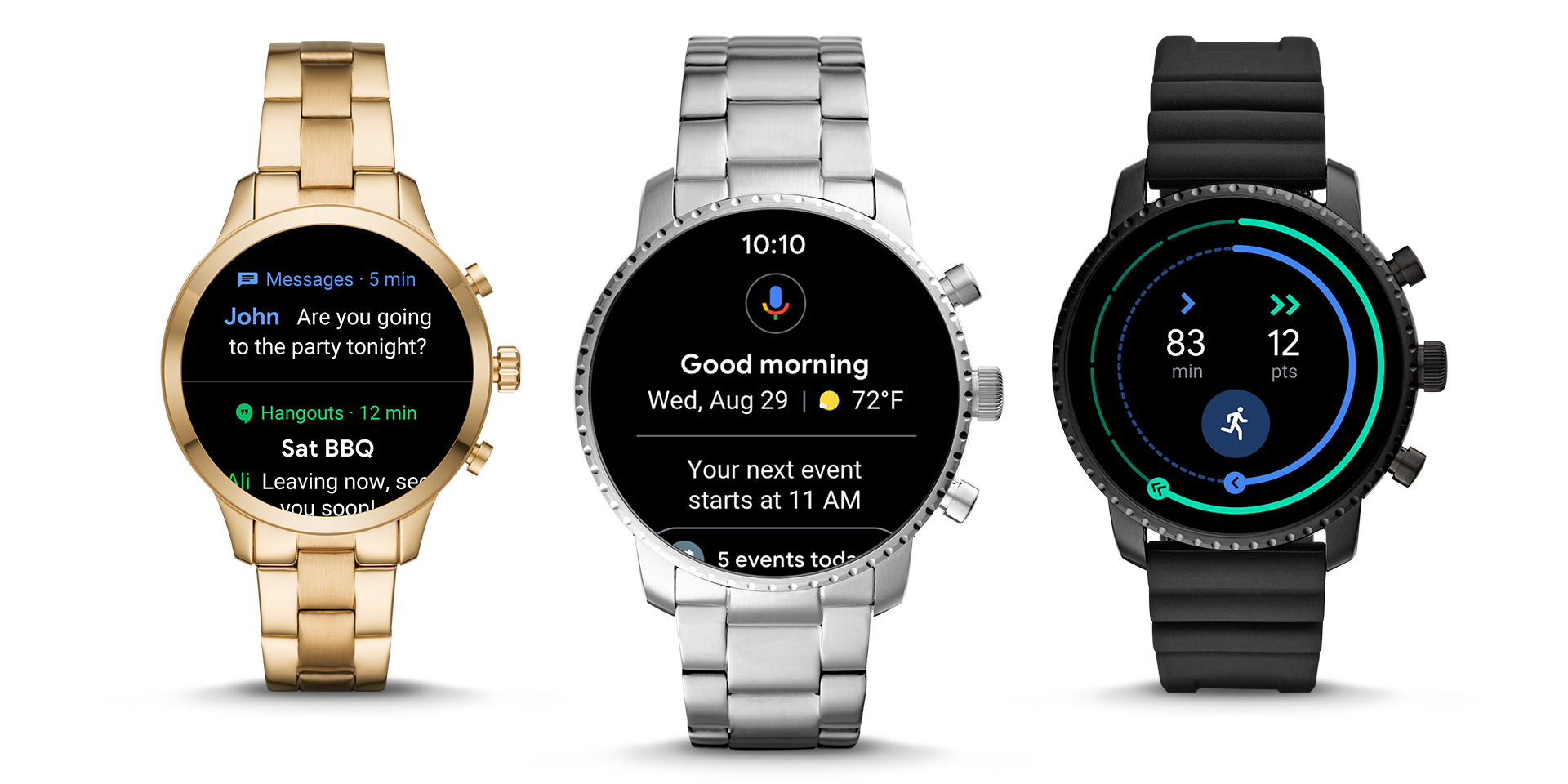 At Qualcomm’s San Francisco press conference regarding the 3100 platform, the company briefly mentioned that it has been shipping this chipset since May of this year. Apparently, production models have been going out the door for nearly 4 months at this point. That’s a little surprising to hear given all the recent releases based on the Qualcomm Snapdragon Wear 2100.

Qualcomm has also confirmed that more brands will be joining the Snapdragon Wear family. The company says that 80% of Wear OS watches are powered by Qualcomm silicon, so it’ll be interesting to see who else joins the fold. Perhaps we’ll see a few more fashion brands try their hand at a smartwatch.

At Google I/O it was teased that, thanks to a new chipset from Qualcomm, Wear OS would be able to support Google Assistant with an “always-on” function. Speaking to CNET, Qualcomm has stated that this functionality isn’t available, at least not yet. Specifically, Qualcomm says that it is “not announcing” always-on Assistant “at this time.” It’s unclear if that means we’re just waiting on a software upgrade, but it could easily mean a hardware revision is needed as well.

Companies will be able to better interact with sensors

An interesting note pointed out by The Verge regards the sensors on these new watches. On past platforms like the 2100, companies had to rely on algorithms provided by Qualcomm to interact with the various sensors on a watch such as the heart rate sensor. On the Qualcomm Snapdragon Wear 3100, though, companies will be able to write their own code. In the case of sports watch makers, this could give them the ability to craft a much more accurate experience in this department.