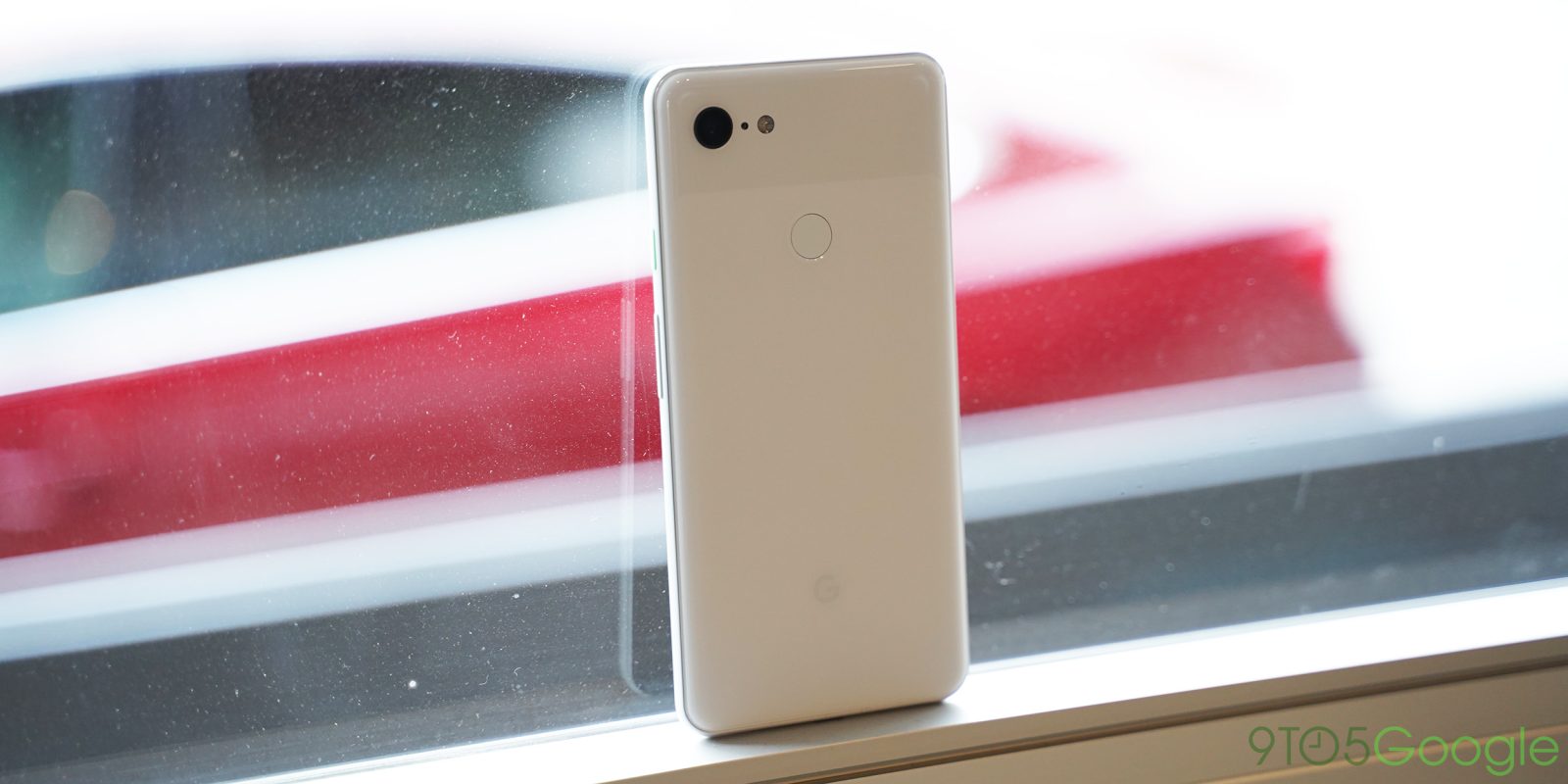 In this week’s top stories: We ponder whether getting a Pixel phone on launch day is worth your time and money, uncover the inevitable demise of Google Hangouts, and check out an affordable way to get started with Google Fit from Xiaomi.

Our Ben Schoon took the top spot this week with a comment that seems to have resonated with many (and their wallets). For almost all people, buying a Pixel phone at launch just does not make sense, between the issues early adopters face and discounts offered only two months after launch.

The problem is that, with the Pixel 3 promotions and discounts that Google has done this year, the company is giving users a clear message – stop buying phones early. Sure, you might feel good if you get that new phone before anyone else, but I’m willing to bet that for the vast majority of users, that feeling isn’t worth literal hundreds of dollars.

Just yesterday, we reported that Google’s Hangouts app would be shutting down some time in 2020, according to an internal roadmap. Since that report, the product lead for Hangouts has publicly clarified that only what he refers to as “classic Hangouts” will be shut down, leaving Hangouts Meet and Hangouts Chat in place both for existing enterprise customers and soon all consumers.

Given Google’s abandonment of the app in terms of development and its presumed eventual death, many have already transitioned away from using it. But Hangouts is still the prominent chat option in Gmail on the web and the app remains on the Google Play Store to this day.

Shutting down Hangouts has been a long time coming, so if anything, its retirement still being more than a year away is what’s surprising here.

Also, Damien got the chance to spend some time with the affordable Xiaomi Mi Band 3, and assess it from the perspective of Google Fit. Overall, he came away very impressed with it, especially at its ridiculously reasonable price.

In Assistant news, the Google Assistant received a major update in time for the holidays, including some features that were featured at Google I/O this year, like Pretty Please. Broadcast replies and a variety of smaller updates to the smart display UI are also now live.

Alongside the launch of Digital Wellbeing, Pretty Please furthers Google Home as a family friendly device. The feature is designed to encourage polite manners like “please” and “thank you” in commands. In turn, Assistant will answer back with “delightful responses,” including “Thanks for asking so nicely.”