Google Pixel 4 makes yet another AOSP appearance, Pixel 3a too this time 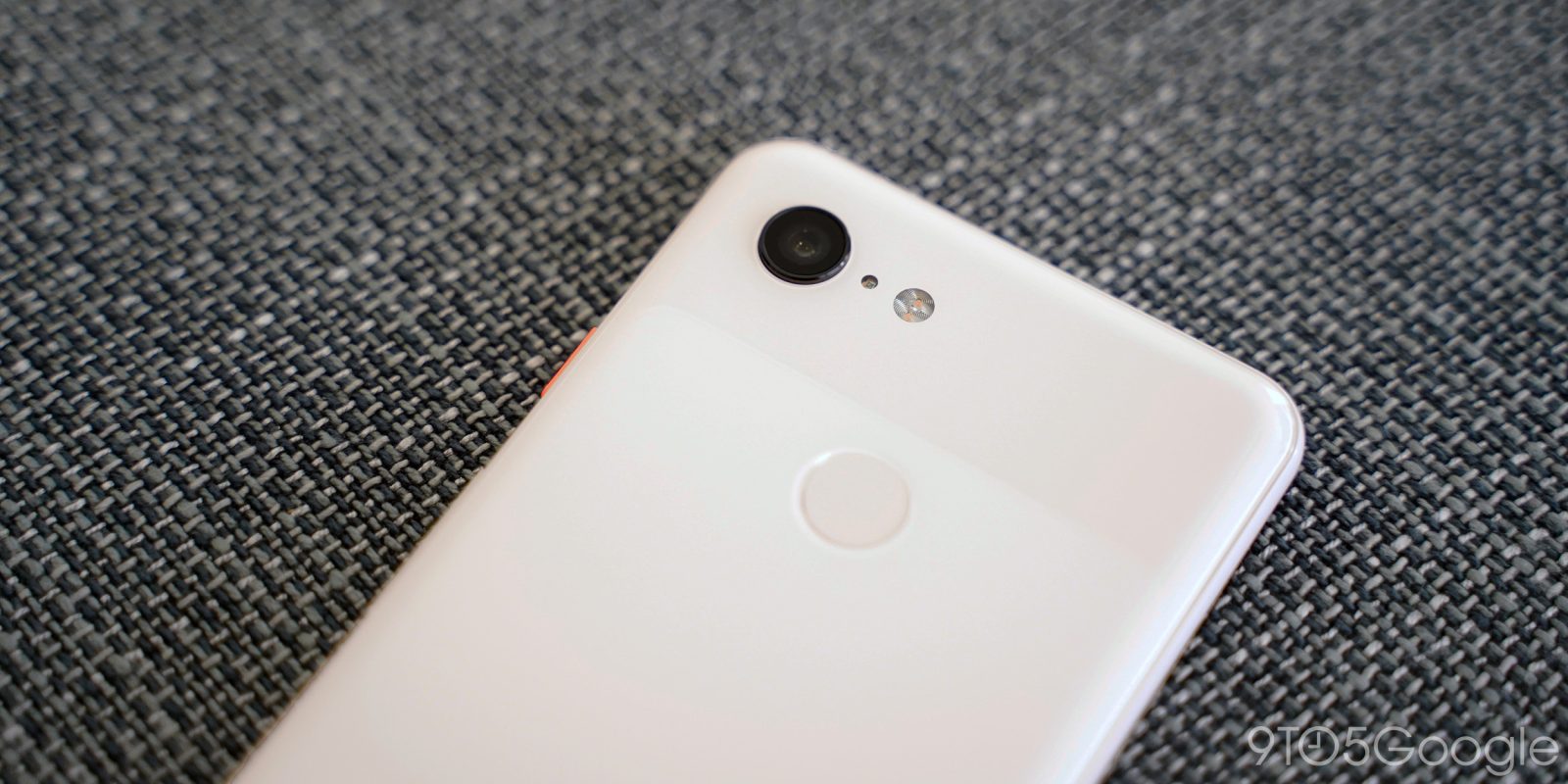 Last week, we were treated to the first appearance of the Google Pixel 4 inside the Android Open Source Project (or AOSP), which gave us a fairly clear indicator that the device is in-development and possibly already in some (but not all) Google developers’ hands. Today, the Google Pixel 4 has surfaced again in AOSP, this time side-by-side with the continuously-leaked Pixel 3a.

A new code change was posted today to the Android Gerrit source code management, originally under the title “Disable Driver Preloading for Pixel 3a and 4.” The two unreleased devices are also referenced in the commit message, next to the Pixel 2 and Pixel 3.

ANGLE requires that driver preloading is disabled. This has been done for Pixel 2 and 3 and needs to be done for 3a and 4 also.

For reference, ANGLE is the “Almost Native Graphics Layer Engine,” developed by Google to help make graphics code more compatible between different types of devices. Some aspect of the ANGLE support on Pixel devices requires that the graphics driver not be “preloaded,” and this code change makes it simple for Google to disable preloading.

The code in the commit itself unfortunately reveals very little about either device, as this public-facing change is apparently required before they can properly adjust the Pixel 3a and Pixel 4 in Google’s private, internal Android code.

What we can learn from this code change is that Pixel 4 hardware is, as you would expect, already in the hands of some Googlers for the development of certain Android features. This would explain why the developer of last week’s commit was seemingly bemoaning his lack of Pixel 4 hardware to test features on.

One thing we unfortunately still haven’t learned about the Pixel 4 is its codename. Neither this code change nor the one discovered last week reveal the Pixel 4’s aquatic namesake. While the codename itself likely won’t reveal much, it can sometimes be key to discovering Android device info directly from Google, as we saw with Pixel 3a’s specs appearing in the Google Play Developer Console under the “Bonito” and “Sargo” codenames.