What are you most excited for from the latest Pixel Feature Drop? [Poll] 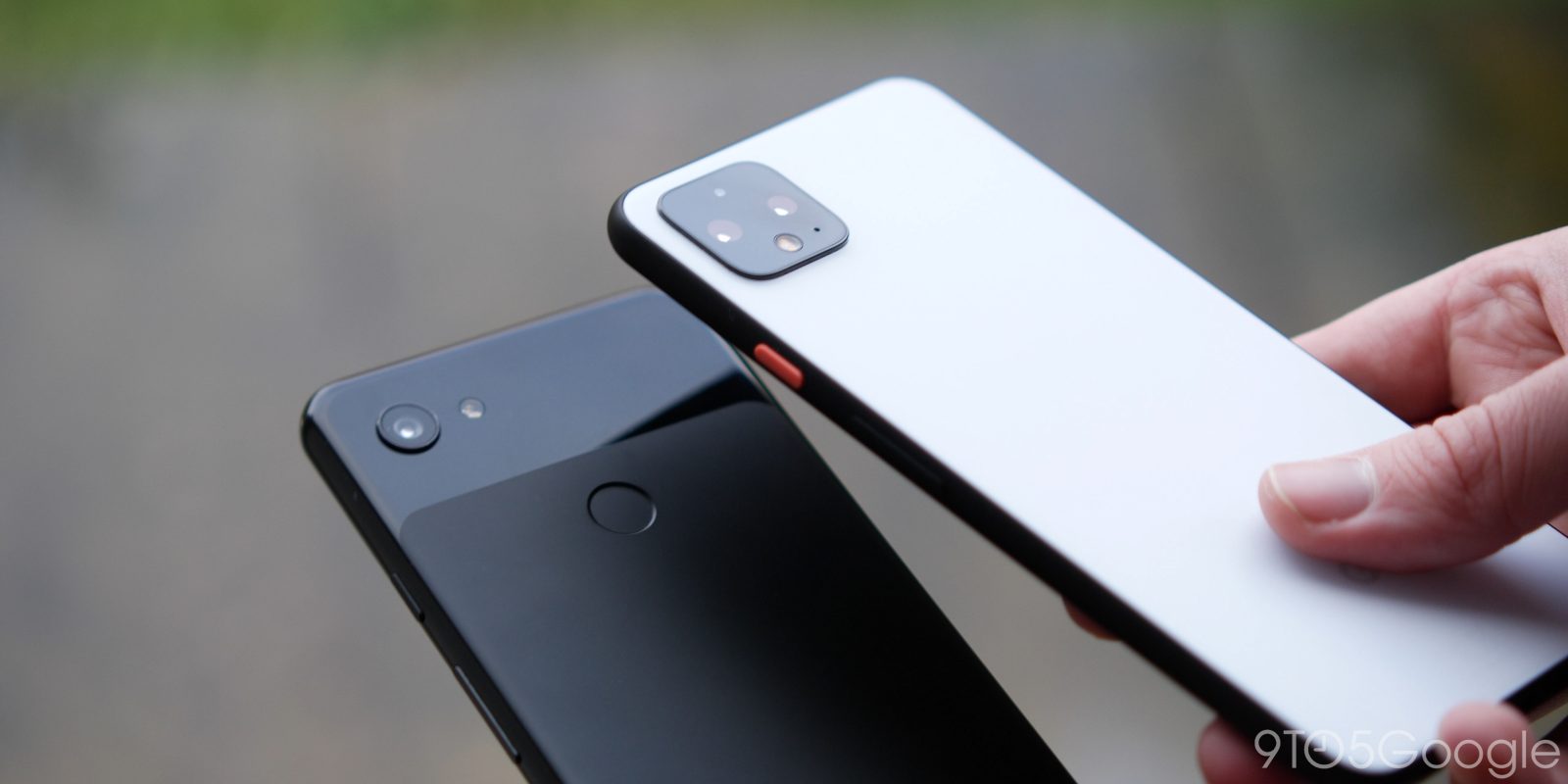 It’s here! Three months after the first, Google has just released another Feature Drop for its Pixel smartphones, once again delivering a bunch of awesome new features. Every feature is going to be more useful for one person than another, though, so we’re curious — what’s your favorite?

You can head over to our full article to see exactly what’s arrived in the latest Pixel Feature Drop, but here’s the long story short. Google has delivered several new features worth getting excited about, even though a few of them won’t be arriving on your device immediately.

In the realm of payments, there are new features for Google Pay including a new power menu shortcut and a new way to add boarding passes. Further, Google has also made some exclusive new features for Duo on Pixel with AR effects during video calls. On a related note, Pixel devices also have enhanced emoji with this update with 169 new emoji added.

A favorite for many, though, will be the long-awaited ability to schedule dark mode. You can’t customize the time as you can in Android 11, but Pixel owners can switch between light and dark themes based on the sunrise and sunset.

On Pixel 4, there’s also a new Motion Sense gesture that lets you pause/play music as well as a better Portrait Mode for selfies and enhanced brightness when outdoors.

Point is, there’s a lot to be excited about, but we want to know what your favorite is! Vote in the poll and let us know in the comments if there’s anything else Google should have included.