Google Store discounts Pixel 3a to new low at $279 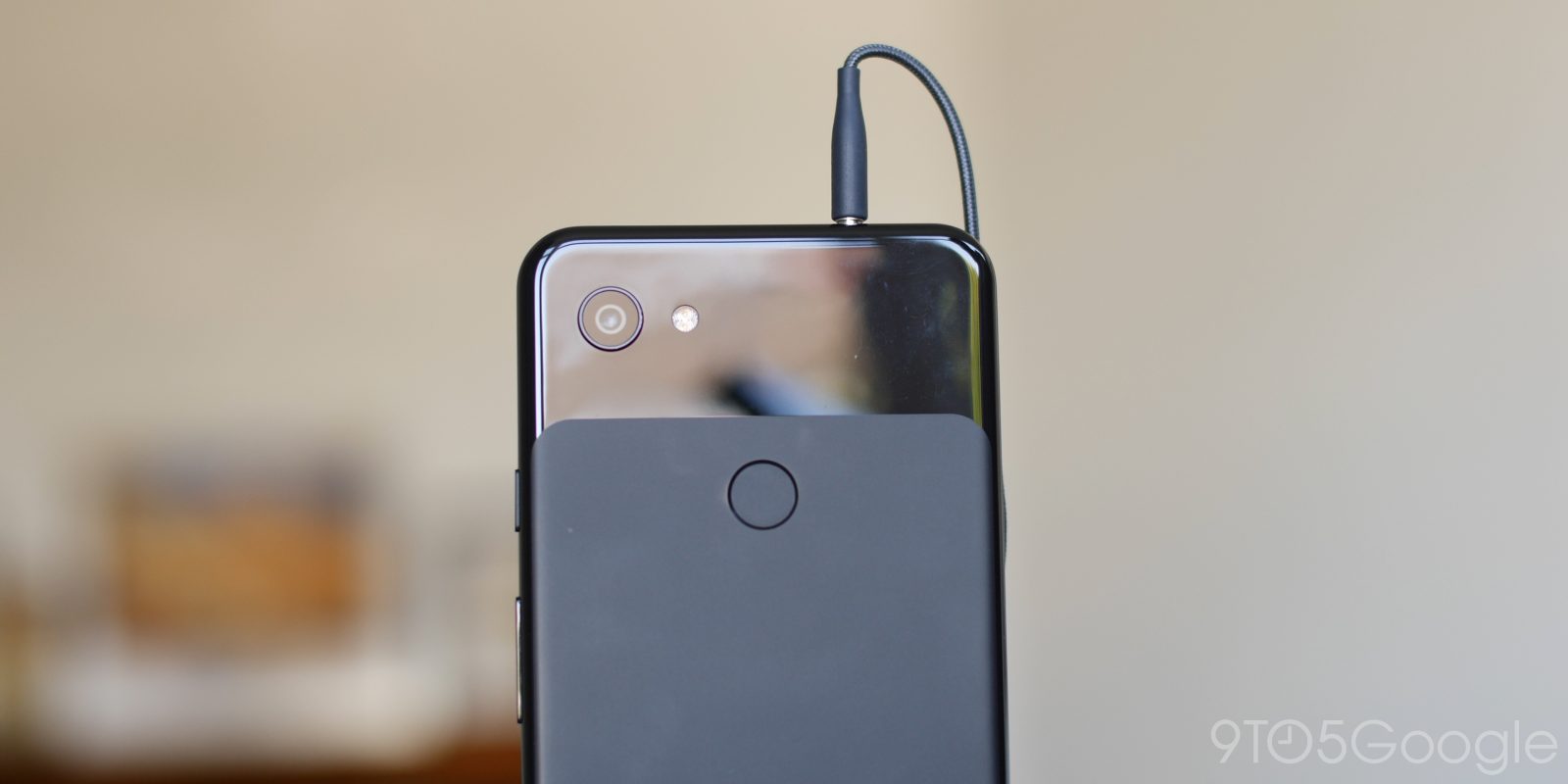 Earlier this month, Google’s first mid-range Pixel phone officially marked its one-year anniversary. While the Pixel 4a launch is up in the air, the Pixel 3a today is seeing its deepest discount yet from the Google Store to $279.

The 64GB Pixel 3a launched at $399 last May and hit $299 during the Google Store’s Black Friday sales. Just before Christmas, the first-party retailer brought back that popular deal.

This morning, the Google Store discounted the Pixel 3a to $279 for $120 in savings. Oddly, it’s only for the smaller phone, and the larger Pixel 3a XL is excluded. Several other retailers are matching the 3a discount, and including the XL variant as well.

Powered by a Qualcomm Snapdragon 670, it features 4GB of RAM and 64GB of storage. There is a 12.2 MP camera on the back and 8 MP front-facer. The Pixel 3a has a 3,000mAh battery, with the phone available in Clearly White, Just Black, and Purple-ish. Launched with Android 10, it will see two more years of software updates.

The US deal ends on Thursday, May 28 at 11:59 p.m. PT, which is under the usual one-week durations for sales. Meanwhile, the Google Fi store has the 3a line at 25% off with activation. The 3a’s fabric Pixel case is also seeing a 50% reduction to $20 for the weekend. This deal first emerged in March and lasted for a month originally.

For Memorial Day, the Google Store also has the Nest Cam IQ Indoor and Outdoor, in various bundles, on sale.