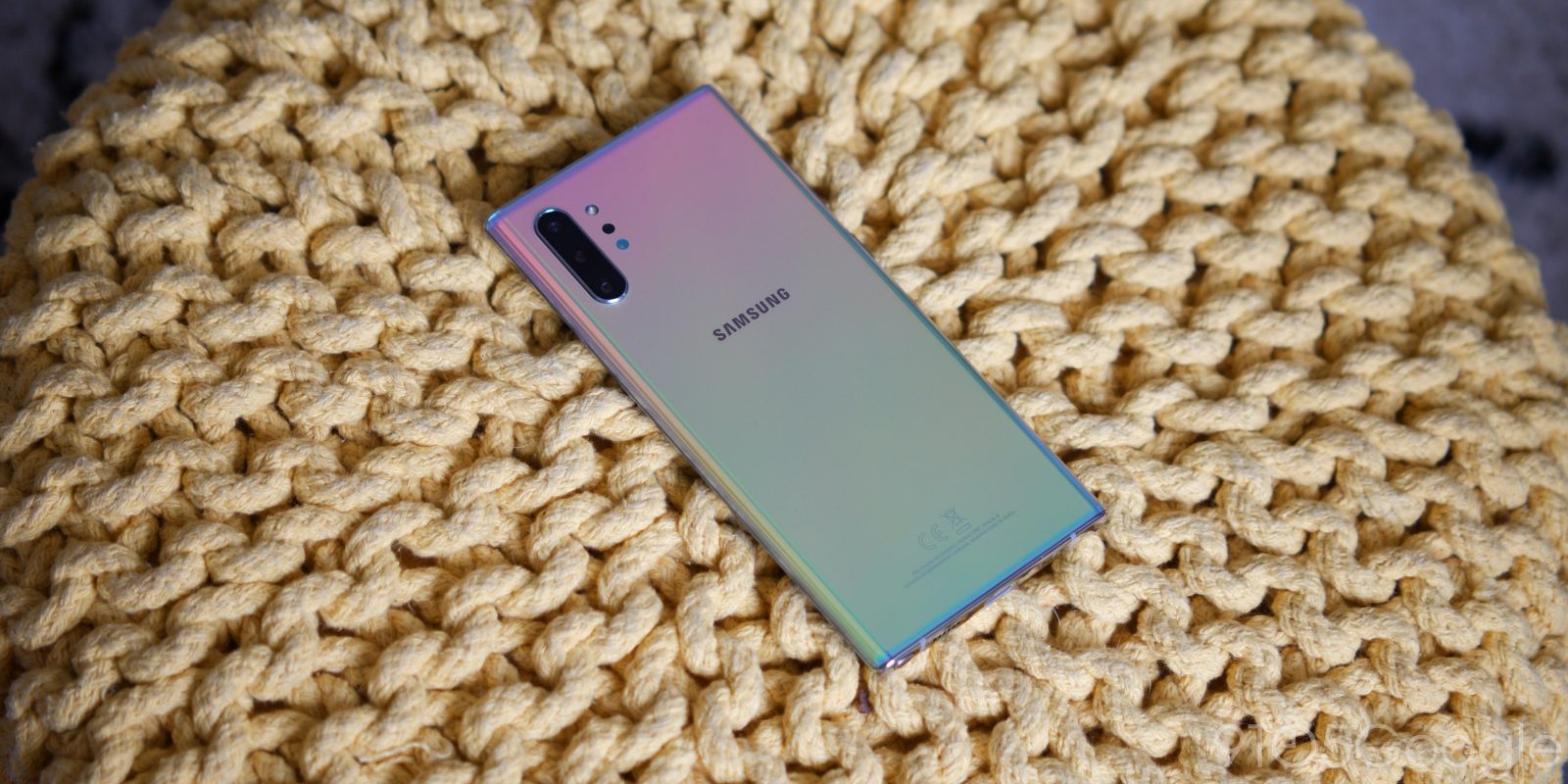 In this week’s top stories: Samsung opens pre-orders for the Galaxy Note 20, Oppo teases their next smartwatch built on Google’s Wear OS, AT&T sends upgrade warning to its customers entirely too early, and more.

With the August 5th Samsung Unpacked event still a few weeks away, Samsung has opened registration for pre-orders for the Galaxy Note 20. If you sign up, you’ll even be given $50 in “instant credit” to use elsewhere in the Samsung store.

When setting up a Galaxy Note 20 reservation, you’ll need to input your name, email, and ZIP code. You can reserve a phone anytime between today and August 4, and doing so ensures you’ll get the credit as well. That $50 credit, too, won’t expire for a few months if you want to wait and stack it on top of other discounts. The credit cannot be applied to the phone itself.

Just like the Galaxy S20 series earlier this year, Samsung is reportedly adding a new member to the Galaxy Note family with the Note 20 Ultra, which had its specs and colorways leak this week.

According to WinFuture.de, the Samsung Galaxy Ultra will measure in at 6.9-inches, with a Super AMOLED WQHD+ HDR10+ certified display at 3200 by 1440 pixel resolution. For those wondering about aspect ratio, the leaked Galaxy Note 20 spec list suggests a slightly odd 19.3:9 display aspect ratio.

In an interesting bit of Wear OS news this week, Oppo began teasing what looks to be a new smartwatch built on Google’s Wear OS. From what little we can gather, it looks like a refresh of the first generation “Oppo Watch” which released back in March.

The original Oppo Watch which released in China earlier this year was based on Android, but it was a forked skin of the platform which had a completely custom interface. The watch was originally only supposed to debut in China, but has since been released in other regions, such as Germany just this week.

By far the most controversial tech news this week came from AT&T who decided to warn its customers of the carrier shutting down older 3G networks and urge them to buy new phones compatible with Voice over LTE (VoLTE). However, nowhere in the email does the company mention that this change isn’t taking place until 2022. Following customer outrage, the company issued an apology for not providing the February 2022 date in the email.

Adding to the pain point of this email is that AT&T only supports a limited number of VoLTE phones. Specifically, it mostly officially supports “HDVoice” only on devices it sells directly. One user on AT&T’s forums was using the pretty-recent Galaxy S10e and received this email, simply because it was a model not sold through the carrier directly. Understandably, the lack of context provided in the email had that user and several others thinking it was a scam.

Google Pixel owners who opted into the Android 11 Beta were given a minor update this week, to Beta 2.5. Rather than including any major new features, the Beta 2.5 update serves to improve stability, especially for the Pixel 4.

The most significant issue addressed is display flickering on the Pixel 4 and Pixel 4 XL. This was caused by the 90Hz Smooth Display interacting with dark themes, with many users disabling the higher frame rate option to get around the problem. Those on the Google flagship can also downgrade back to Android 10.