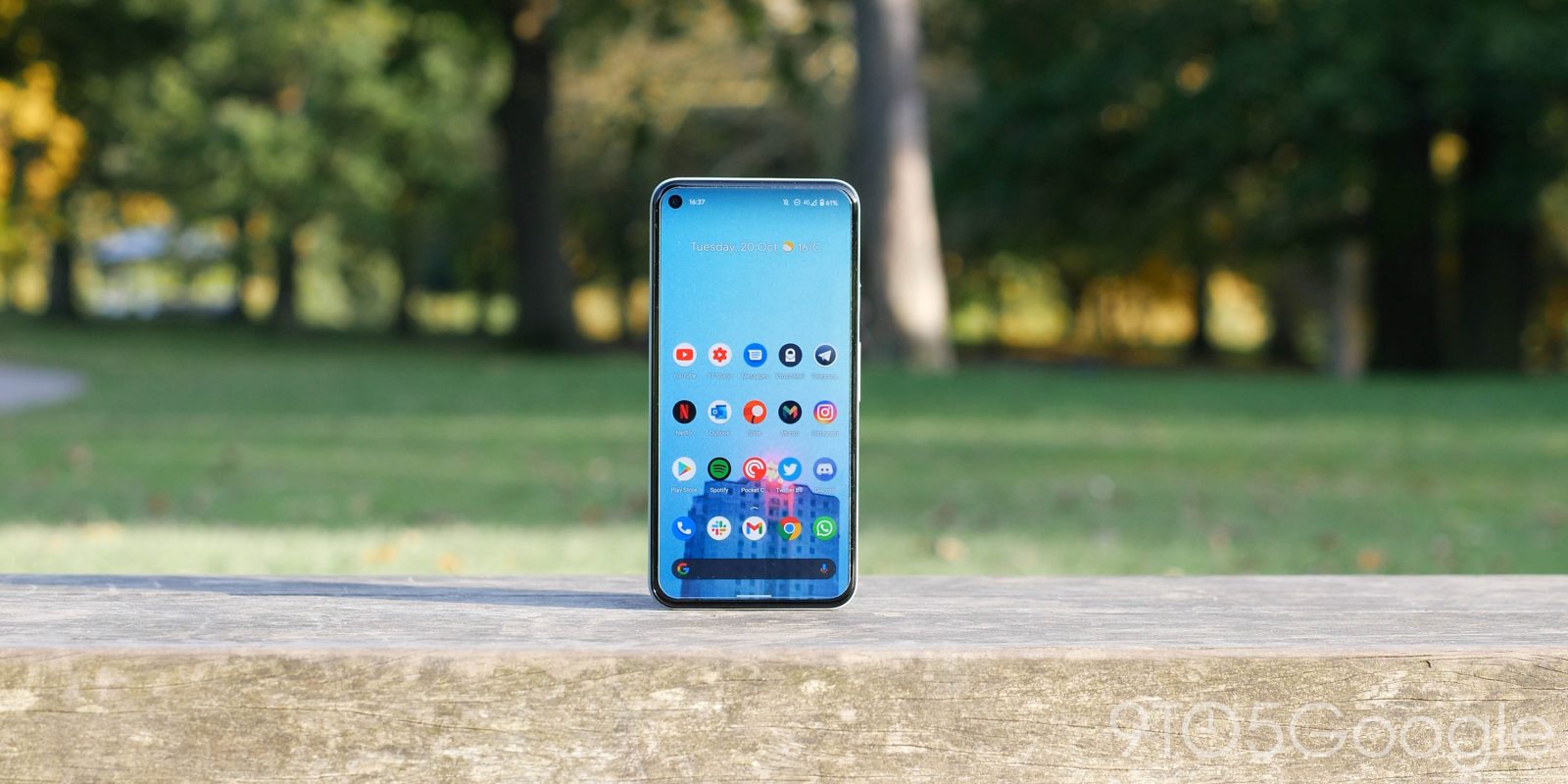 “At a Glance” is a key part of the Pixel Launcher, and Google is now using that space to prominently surface important weather alerts.

Similar to calendar events, the Pixel Launcher will take up two lines when a weather alert is available. The first, in larger type, notes the “Flash Flood Watch” or “Winter Storm Warning.” Below that is a triangle with exclamation mark and the name of the agency that issued the warning. In the US, this is the National Weather Service.

At a Glance will still show the current weather condition and temperature in this mode, but day/date do disappear.

These warnings are persistent and look to remain in effect until their agency/government end date. They differ from those that appear as regular notifications from the Google app. This looks to be a fairly recent addition introduced sometime in the last month.

For some, the new alert is too prominent and Google has provided a way to disable it. Hold down the At a Glance space until a “Preferences” option appears. Weather Alerts — “Forecasts for severe weather” — will appear alongside three other toggles.

Calendar events have always been available, while “Work profile” was added for enterprise users this year. Upcoming birthday reminders were added alongside the forecast alerts sometime this month. Google looks to have removed “Upcoming flight information” with boarding times and flight alerts.

It’s not clear if these severe weather alerts also appear in the Google app’s At a Glance widget or whether it’s limited to the Pixel Launcher, joining the Safety app. If access is wider, there’s no clear way for those users to edit what appears on non-Pixel devices.