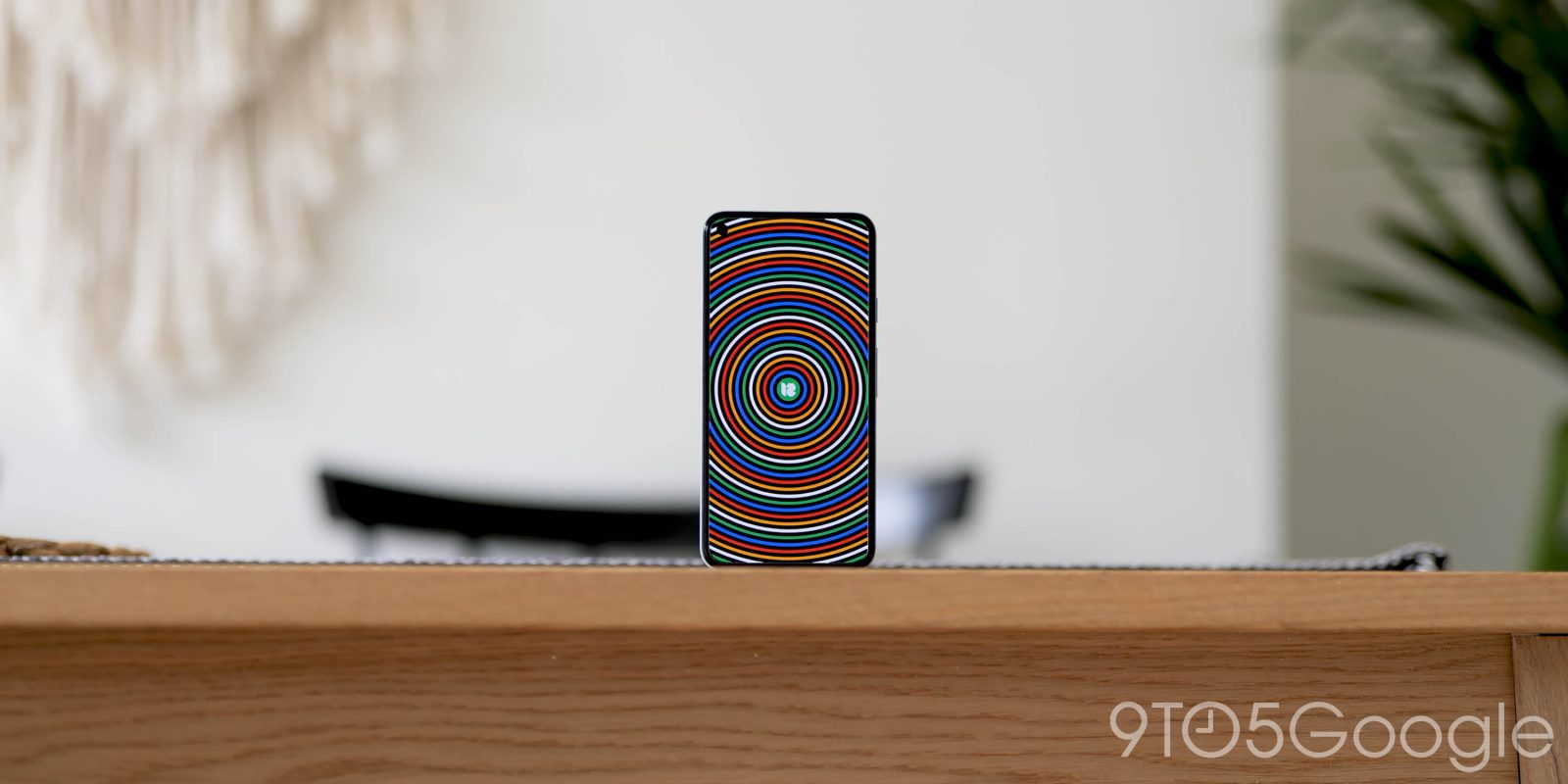 Besides wallpapers, Google lets owners customize the Pixel experience by making available a large collection of ringtones, notifications, and alarm sounds. Android 12 Beta 3 introduces a trio of additions to the Sounds app, and they’re very likely the new/next Pixel defaults.

It’s a full 10 seconds longer than the previous default (“The Big Adventure”) and a bit more lively throughout. Your New Adventure’s availability with this release reflects how Google is finalizing even more user-facing aspects of the operating system before the public launch this fall. Beta 4 also sees the official Android 12 Easter egg with dynamic colors.

Original 7/14: At the start of this year, Google introduced a new tone when Cast is initiated on Smart Displays and speakers. Softer and less jarring, it very much reflected the friendly Nest visual and auditory design language.

A similar upgrade has now come to Pixel phones with version 2.8 of the Sounds app included with Android 12 Beta 3. “Bright Morning” is the current “Default alarm sound” and comes in at 12 seconds. It’s still available, but Google has added “Fresh Start” to the collection. It shares the same structure and can best be seen as a softer evolution. This refinement is also much longer at 31 seconds.

Meanwhile, “Eureka” looks to replace “Popcorn” as the “Default notification sound.” Like the Cast update, Eureka is not as sharp and somewhat less surprising. Both start out strong, but the new addition ends smoother.

There should also be an updated “Phone ringtone” called “Your New Adventure” to replace “The Big Adventure.” Unfortunately, it fails to download, but this is the clearest example of the lineage between the old and new sounds.

You can currently set Fresh Start and Eureka today if you’re running the Android 12 Beta 3. They will very likely be the new default sounds on future devices. Google will presumably not change the defaults for existing users. It notably comes as the Pixel setup experience was also revamped today.

The broader launch of this new Pixel trio (via the updated Google Sounds app) will presumably occur with the public Android 12 launch in the third quarter. That said, it’s possible Google just rolls out via the Play Store with a monthly security, though there are no more Android 11 Feature Drops scheduled.