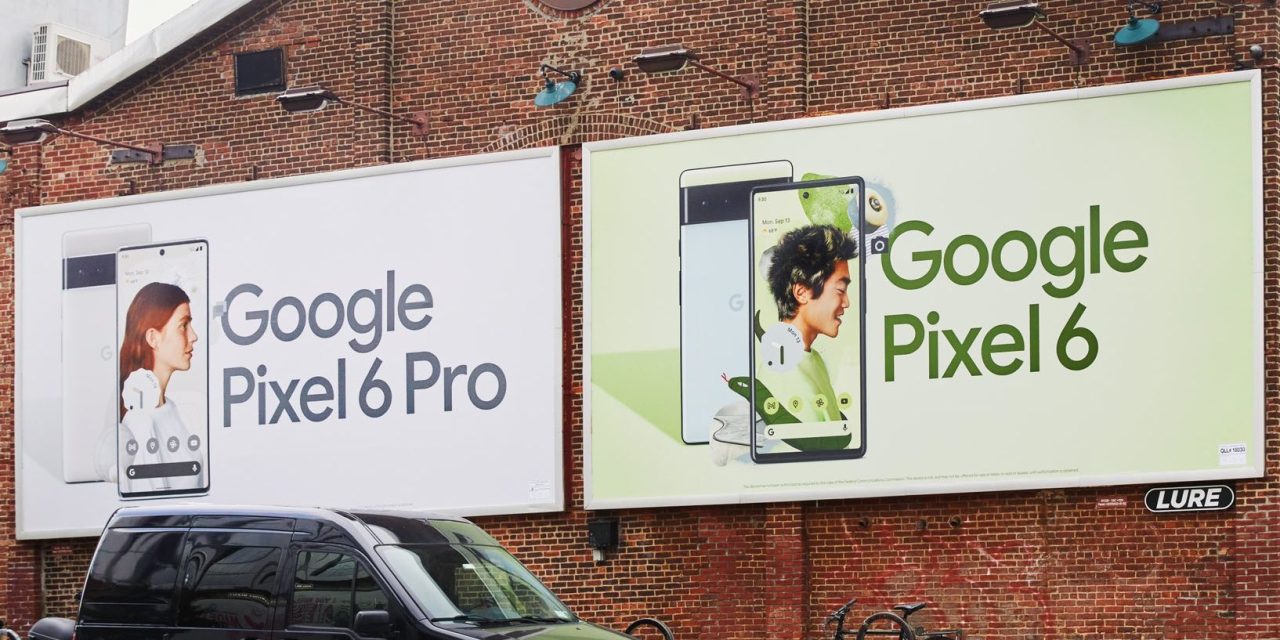 In this week’s top stories: a release date for the Pixel 6 appears in a German retailer’s ad, Google releases Android 12 to AOSP but not Pixel phones, the 2nd-generation Pixel Stand appears in leaked images, and more.

A leaked ad booklet from a German retailer has confirmed reports that the Pixel 6 would start at €649. It also seems that in some regions pre-ordering a Pixel 6 will net you a set of Bose headphones.

Given that Saturn’s ad is about a pre-order deal, the fact that it ends at 11:59 p.m. on October 27 points to the next day, October 28, as the proper release date of the Pixel 6 and Pixel 6 Pro, at least in Germany. This means that fans won’t have to wait long after the upcoming October 19 event to get their hands on Google’s latest flagship.

As many had expected, Android 12 was released this week. However, unlike years past, this release was exclusively for the Android Open Source Project (AOSP), not any real devices.

Traditionally, the AOSP launch of the next version of Android coincides with day one availability for Google phones. That is not the case this year, with Google only revealing that Pixel phones can expect an update in the “next few weeks.”

After much anticipation, this week we got our first look at the second-generation Pixel Stand. As expected, the wedge-shaped charger has a much thicker design to accommodate cooling fans.

Meanwhile, we get our first look at Google’s first-party case for the Pixel 6. It looks exactly like the one introduced for the Pixel 5a that touts a “durable” dual-layer design. There’s a squishy, shock-absorbing exterior that’s translucent and a hard plastic interior.

T-Mobile customers have an exclusive Google One plan available to them, as of this week. For $5 per month, you can have 500GB of additional storage for your Google Drive, Gmail, and more.

The 200GB plan costs $2.99/month, where the 2TB Google One plan offers 4x the storage of this new T-Mobile exclusive for only twice the cost.

Notably, though, this new plan offers a full 10% cash back at the Google Store, a perk the 100GB and 200GB tiers lack. T-Mobile doesn’t mention if Google One’s VPN is also supported.

In another bit of Pixel 6 news, a gallery of photos and videos taken with the Pixel 6 Pro has given us a rough look at the kinds of improvements to expect from the new camera sensors.

Bearing [the many] caveats in mind, the images give us a reasonable look at the Pixel 6 Pro’s photo and video capabilities in the hands of an average person, which is in some ways a more interesting test than shots from a professional photographer. Based on a brief view of the metadata, most of these photos are taken at a 12.5MP resolution, meaning the phone is performing 4X pixel binning of shots from its 50MP sensor.