If you’re fond of purchasing new apps, movies and music on your Android smartphone, you might be interested in a less-than-well-known app from Google called Opinion Rewards. You’re obviously not going to get rich quick, but it’s a great way to earn small amounts of Google Play Credit a quarter at a time by answering quick 2-5 question surveys. Today, Google has expanded the app to three new countries: Denmark, Norway, and Sweden…

Google has announced today that direct carrier billing, or DCB for short, is coming to India. In collaboration with Idea Cellular, the feature allows people to pay for content in Google Play by way of their phone bill, removing the need for a credit card…

This one’s a quick one. Google has today launched Google Play Books in 9 new countries, bringing the total number of locales that have access to the service to 75. Those residing in Bahrain, Egypt, Jordan, Kuwait, Lebanon, Oman, Qatar, Saudi Arabia, and United Arab Emirates will find that they can use Play Books effective immediately.

On a related note, Google updated Play Books this time last month with a new Night Light mode that lets you read in the dark without killing your eyes. Hopefully they’ll bring this feature to the OS as a whole soon, just like Apple is planning to do with the launch of iOS 9.3. Most of us have been using this on our desktops with F.lux. 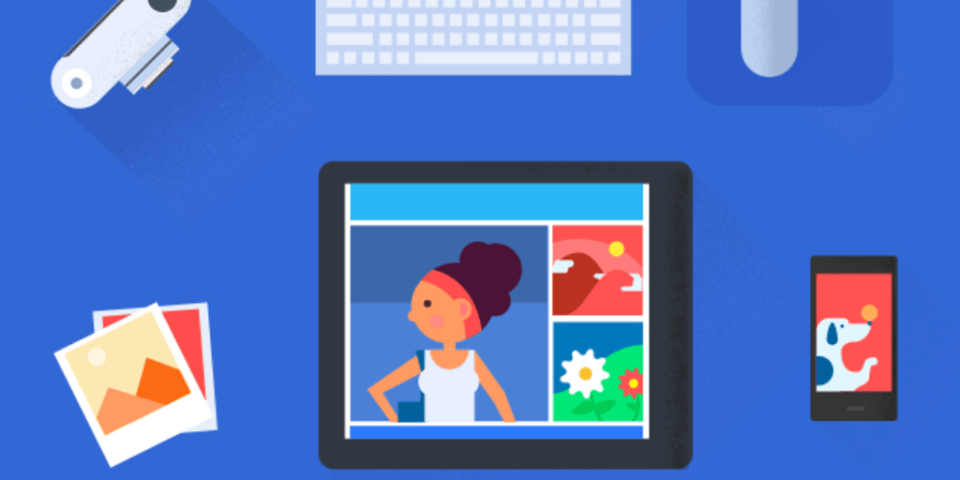 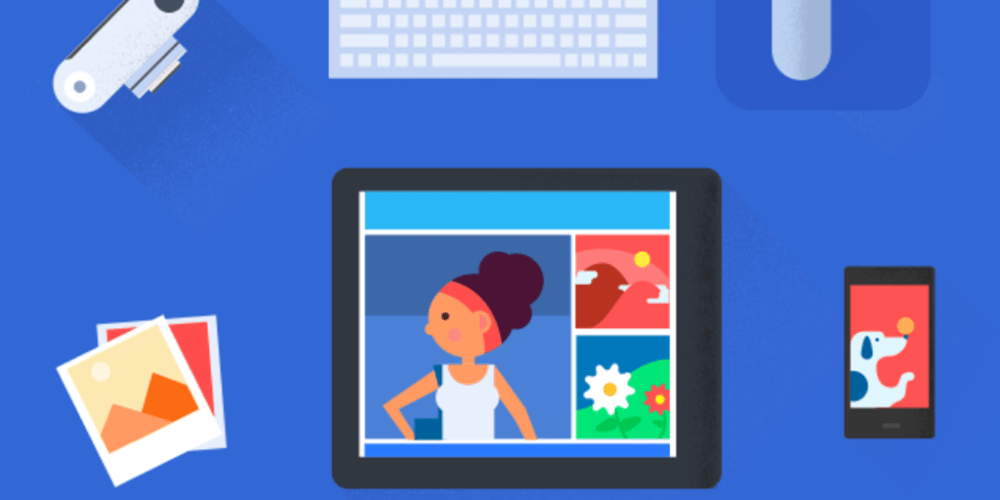 Google has updated the Google Photos app this week, and it’s a fairly substantive update — at least in comparison to the almost-weekly bug fixer updates that Google pushes to many of its apps. The new version brings the face grouping features of the well-reviewed cloud storage service to more countries… END_OF_DOCUMENT_TOKEN_TO_BE_REPLACED

Google has announced today that the number of countries with local versions of YouTube is growing to 85, with the additional of 7 new territories and countries. As of today, there is now a localized version of the web’s most popular video streaming site in the Adriatics, the Baltics, Bulgaria, Georgia, Azerbaijan, Kazakhstan, and Belarus…

We want to make sure the videos you see when you fire up YouTube are relevant to you, wherever you’re watching. That’s why we’re launching even more local country versions of YouTube, connecting fans with creators in their home countries and giving those creators a way to earn money from their popularity. With the addition of the Adriatics, Baltics, Bulgaria, Georgia, Azerbaijan, Kazakhstan and Belarus, YouTube now has local versions in 85 countries.

While it’s easy to have a biased perspective on the world when you live in the US, Google says that more than 80% of YouTube’s views come from people outside the US. And with content creators and consumers speaking dozens of languages and creating an unthinkable amount of content, it makes sense to be able to connect to the community in your physical vicinity.

After adding support for a new cross-platform video chat service through its Facebook Messenger mobile apps, Facebook has now announced that the feature is rolling out to all worldwide.

The feature first launched back in April for users on iOS and Android in Belgium, Canada, Croatia, Denmark, France, Greece, Ireland, Laos, Lithuania, Mexico, Nigeria, Norway, Oman, Poland, Portugal, the UK, the US and Uruguay. Today, Facebook said the feature is now rolled out globally “with the exception of a few countries” that it’s still working on:

Quick update on video calling in Messenger: we’re happy to share we’ve now rolled out the capability globally, with the exception of a few countries we’re still working on improving quality for.

You can check out the new Facebook Messenger video calling feature through the latest versions of the iOS and Android apps. END_OF_DOCUMENT_TOKEN_TO_BE_REPLACED

Previously only available in the UK and US, Google announced today that it’s rolling out info cards for Google Play Movies in all countries that have access to the service. The feature allows users to view contextual info for the currently playing movie, actors, and related web content on a small pop up (pictured above).

Explore inside the movie with info cards to learn the real scoop about the actors, about other films they’ve starred in and even what song’s playing in the background. Then get right back to enjoying your movie. Now rolling out to all countries where Google Play Movies are available.  http://goo.gl/hcs1WK

Google Play Movies is currently in 69 countries total, but Google didn’t say how long it would take to complete the roll out.