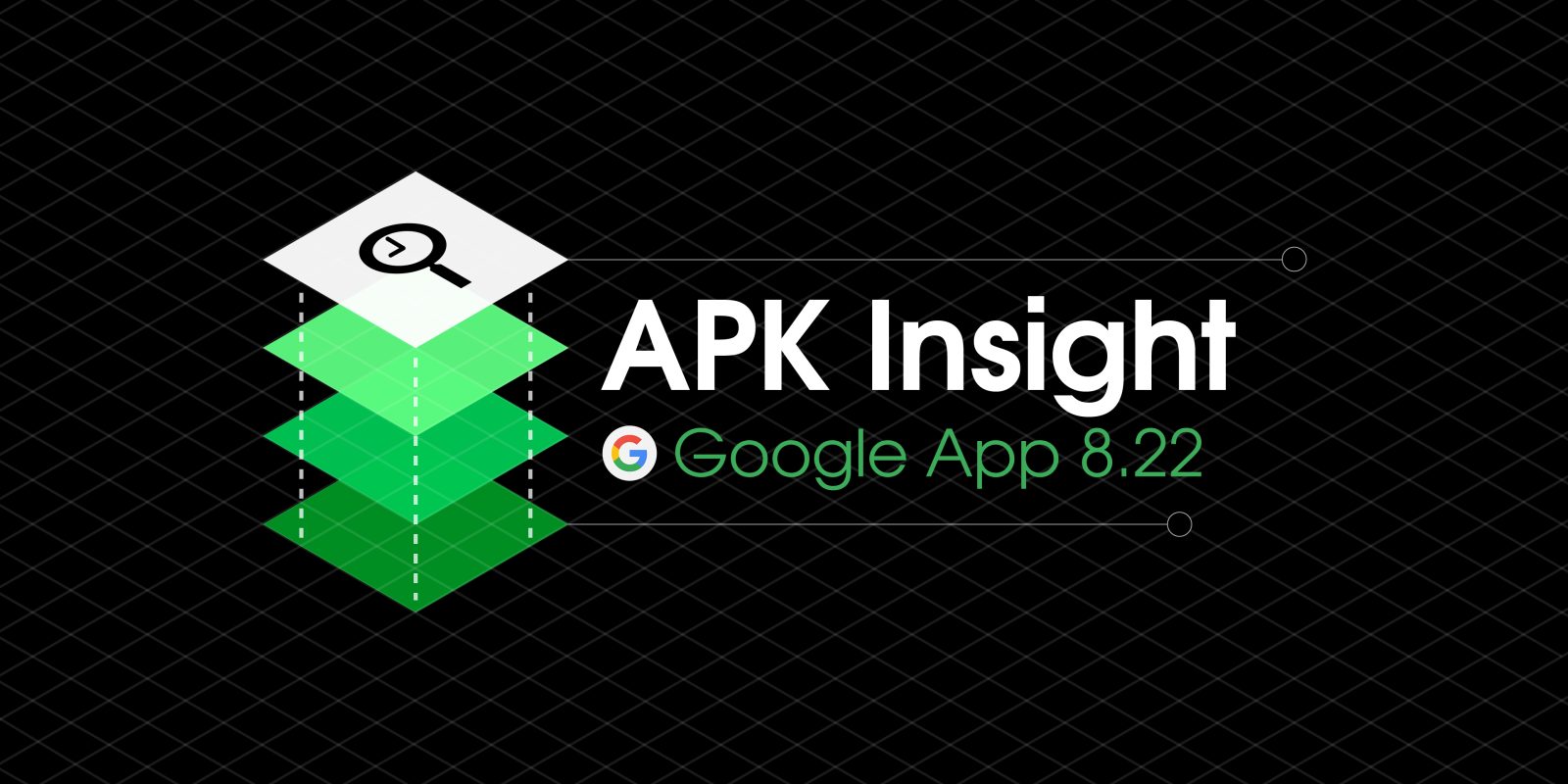 The latest beta of the Google app is rolling out this morning with a very tantalizing hint at the Pixel Stand. Other tweaks in version 8.22 include a new Sound Search widget, auto-downloading for Podcasts, and detailing the Assistant Household feature.

Version 8.14 in July first revealed the existence of the Pixel Stand, with subsequent updates revealing the optimized Assistant UI, and an accompanying graphic. Today, we have another animation that might suggest the physical shape and design. Unsurprisingly, the phone is standing upright, so users have full access and view of the screen.

As part of the Assistant settings redesign enabled last month, we spotted a Household feature for Google Home. Version 8.22 provides more details, including some of the roles and functionality. In general, the feature is aimed at helping your “family collaborate and communicate across devices with shared reminder, lists, message broadcasts, and more.”

As a “Family Manager,” users will be able to “Broadcast group messages, assign reminders, and share lists with up to 6 family members.

Previously spotted, there are more details about having  Google Podcasts automatically download episodes instead of having to manually manage your offline queue.

Last week, Google shared that the Pixel 2’s Now Playing technology powers Sound Search in the Google app and Assistant. In version 8.22, Google adds a second widget for the music recognition functionality, but oddly kept the original. The new variant benefits from an actually title and proper-sized app icon. 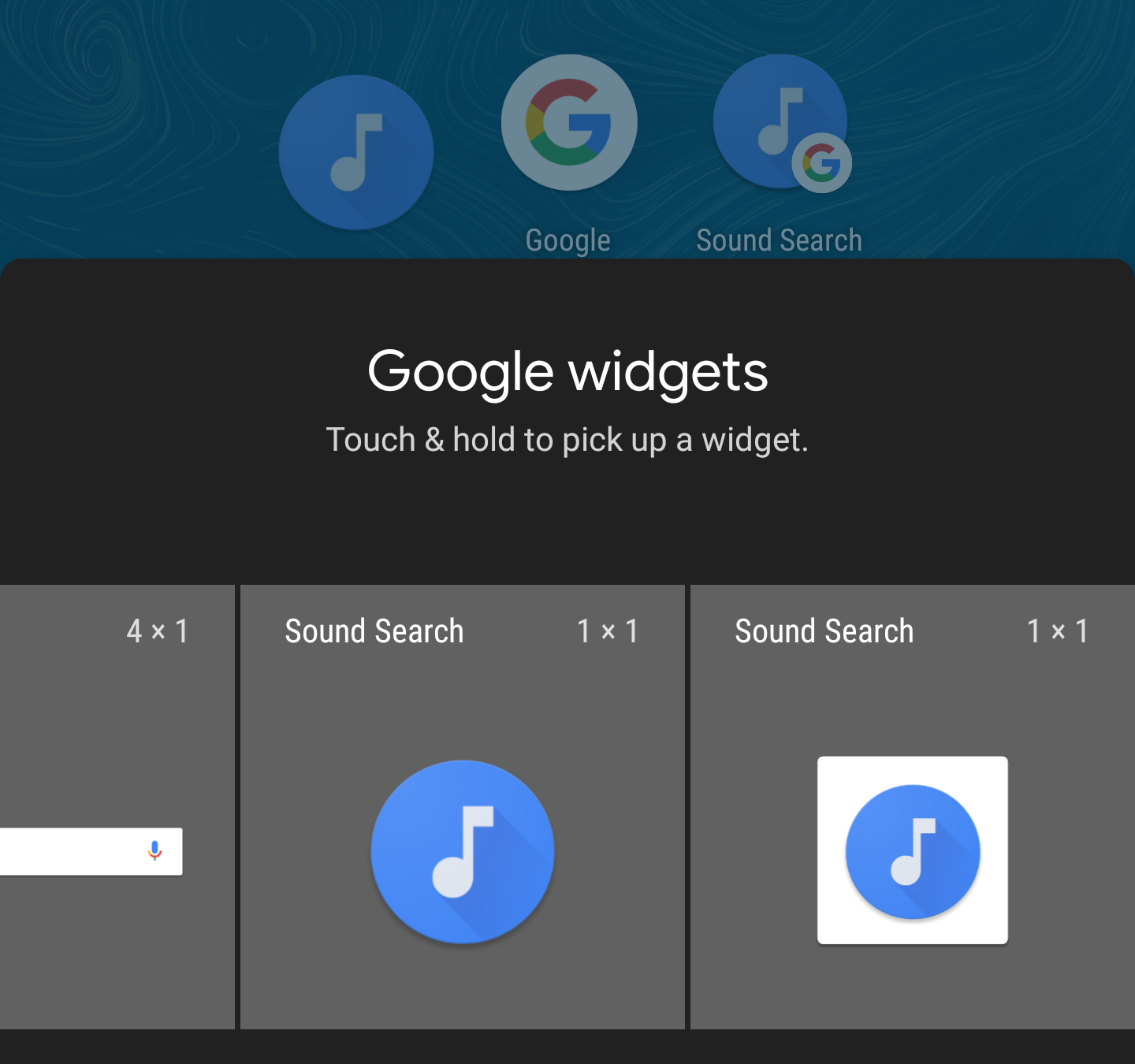 In version 8.20, we spotted Google working on an Explore feature in Chrome Custom Tabs that allows users to see similar articles. We have enabled the button to surface the list of recomendations via a sliding sheet, similar to another Chrome functionality.

Various Google apps, especially Maps, allow users to add, suggest, and even edit content. The Google app might be working to surface these user contributions. 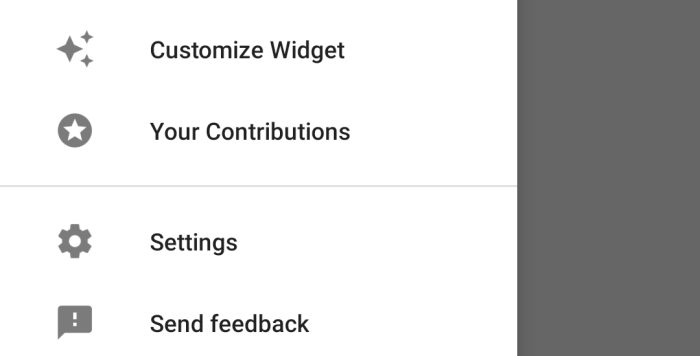 Update 9/27: This post has been updated with information regarding Settings search, which launched after the initial rollout on Friday, 9/18.

The Google app is beginning to roll out search in Settings with version 8.22. As we enabled last month, this allows users to find features and quickly jump into the appropriate menu. After selecting a result, the corresponding section will be briefly highlighted to help users find it.