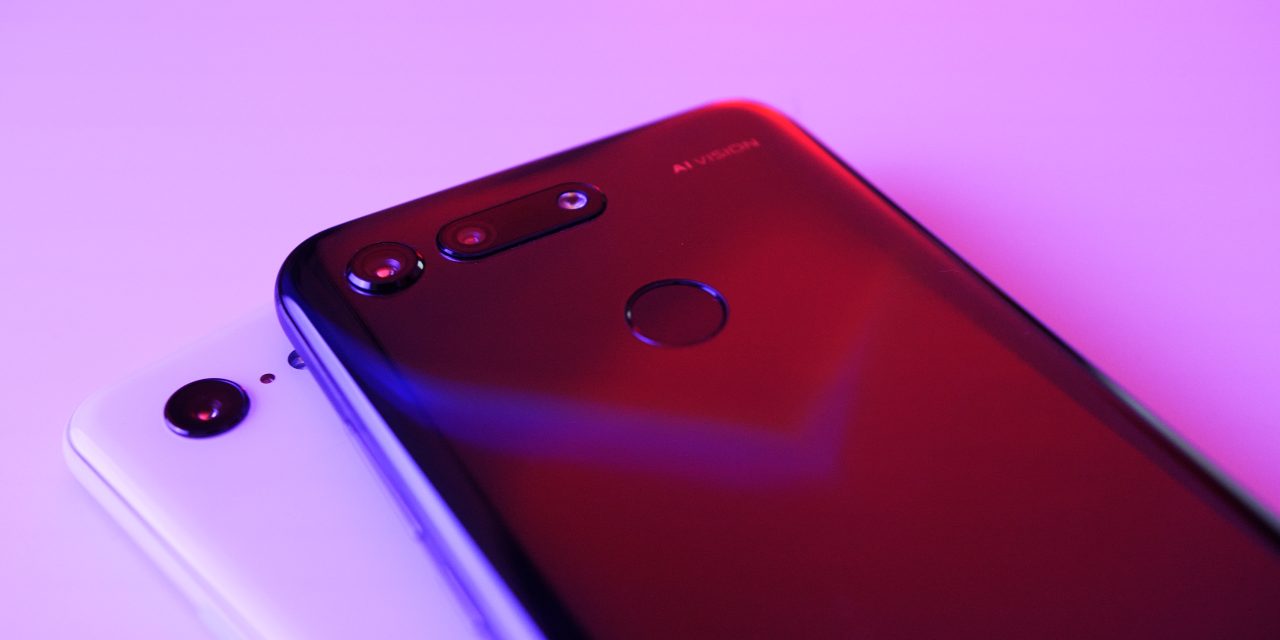 The Honor View 20 is arguably — still open to interpretation — the first true flagship smartphone of the year and it comes with a few core selling points, one of those being the massive 48-megapixel camera found around back. The Pixel 3, in contrast, has a 12-megapixel camera but it’s backed up by some of the best post-processing in the game by far.

Our question: does four times the megapixel count equal four times as good?

Of course, the camera prowess of the Pixel is known by now but the Honor View 20 is a bit of an unknown entity at this point in time. It boasts a 48-megapixel camera as well as a 12-megapixel sensor too, so in reality, we can have parity — at least on paper — with both handsets. How each phone handles and processes images is, of course, very different.

My initial thought was that simply by having a massive megapixel count, Honor were just trying to garner attention. I’m pleased to say though that when in this 48-megapixel shooting mode, pictures are pretty darn good. As you’re probably aware a massive megapixel count doesn’t mean a camera is going to be good but it is nice to know that this is very capable camera even if 48-megapixels in marketing material feels like it might be a gimmick.

The biggest question is, can it best arguably the best all-around smartphone camera on the market in the Pixel 3? 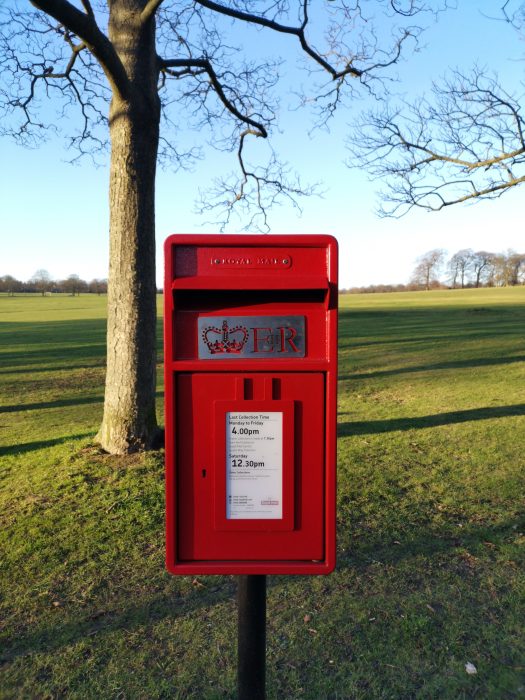 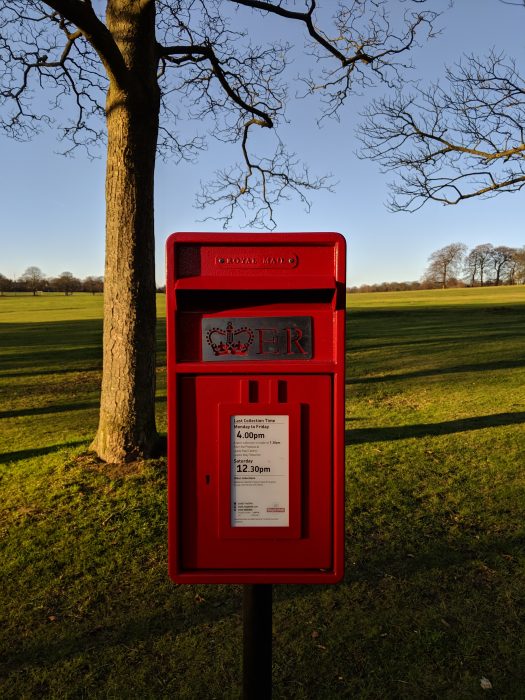 The Pixel 3 camera does a fantastic job at handling so many types of lighting but sometimes it is to the detriment of the ‘feel’ of an image in my opinion. Taking a picture in the low winter sun showcases just how well it manages to produce accurate lighting detail and still maintain lots of detail in the shadows.

Towards the corners of the image the Honor View 20’s image looks glossy or washed out, which is a little odd. Apart from the main postbox, there is lots of noise in all areas of the background, whilst the sky looks downright awful. 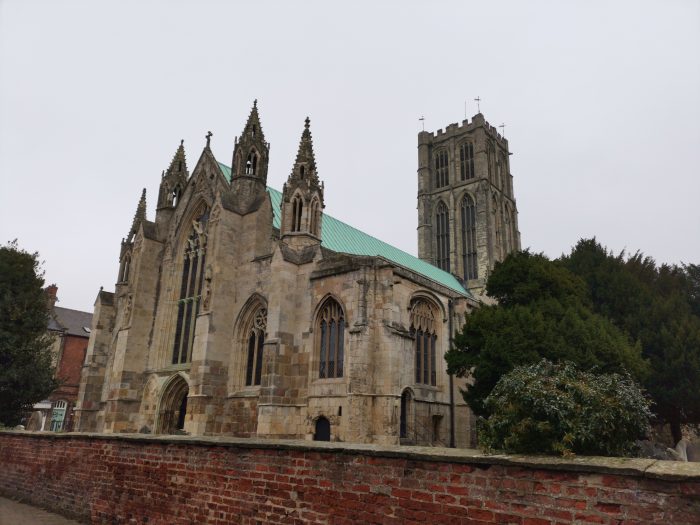 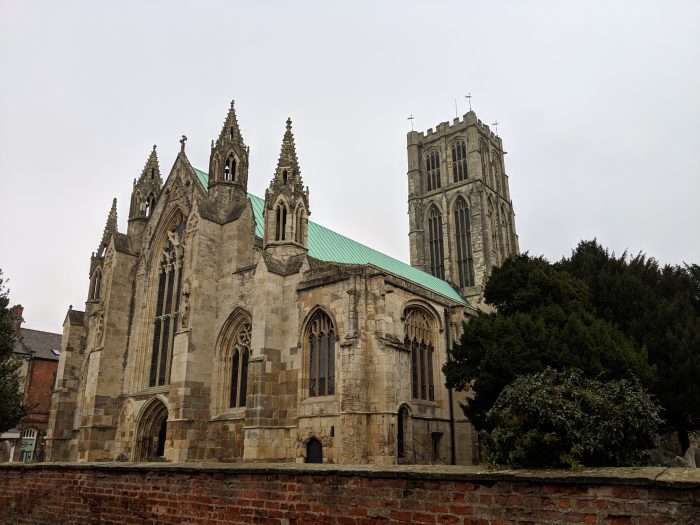 Two really similar images that you could be forgiven for thinking came from the same camera with a quick glance. I prefer the stone color of the Pixel 3 image but the sky and foliage is way better on the Honor image.

It showcases just how each camera handles poor overcast lighting and murky cloudy days — hey, we don’t all happen to live in gorgeous sunny countries! At least we know that both cameras are more than capable of capturing great outdoor photos even if the weather and lighting is not ideal.

I do like both images for different reasons but I feel that the warmer tones found in the Pixel 3 image make it a more enticing picture at first glance.

One area I was excited to test this 48-megapixel camera was in close up photography, as the extra detail should be immediately clear when getting tight to a subject.

The problem with that is, that in this instance, the Honor View 20 has done poorly compared to the Pixel 3 XL. The lighting is good but the overall detail just isn’t there in all honesty. I will say that the View 20 has picked up the tree reflections on the car hood very well, much better than the Pixel for instance.

Looking at the headlights and you can see just how soft the Honor View 20 is compared to the Pixel, which is really quite disappointing. You can see all of the dirt, dust and particles much clearer on the Porsche hood (please note: I definitely don’t own a Porsche!) with the Pixel. Even so, the lighting isn’t perfect and the warmer tones — whilst appealing — are not exactly 100% accurate. 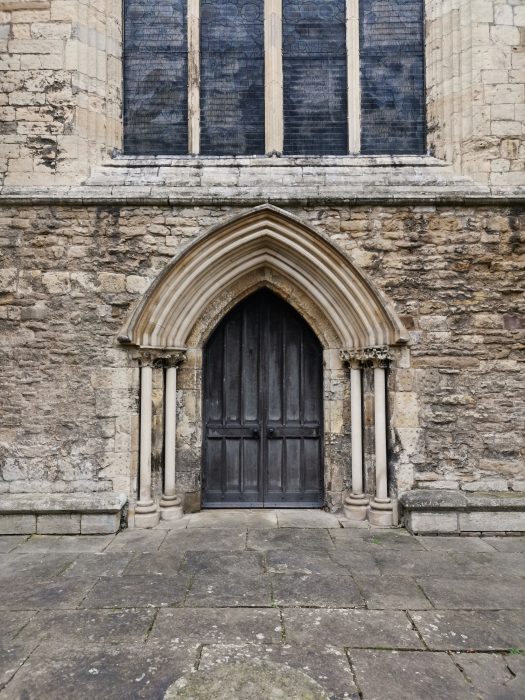 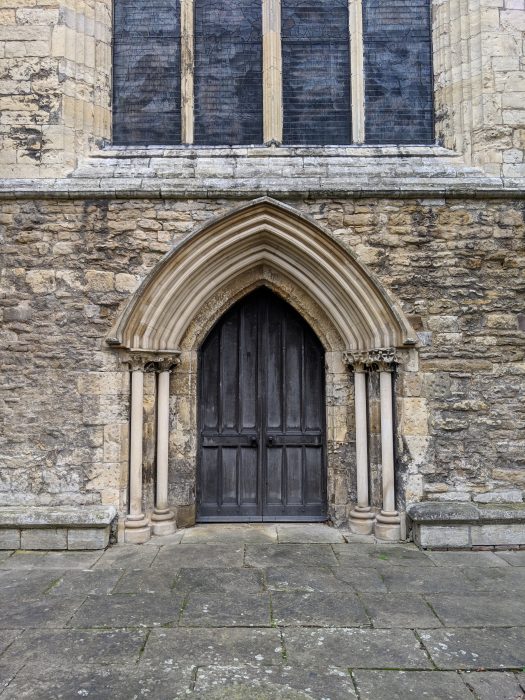 With this picture of a church door, the old limestone brickwork being weathered and bleached is well captured by both camera systems.

A close look shows that the View 20 has done a superb job at preserving all of that intricate brickwork detail around the outer edges but doesn’t quite do so well with the main subject — the door itself — feeling a little fuzzy even though when I took the image it was in focus.

The Pixel doesn’t quite recreate that extra layer of detail but it has done a better job with lighting and retained shadow detail a lot better.

The coving is sharp and the door itself is sharp and accurately preserved by the Google camera. It is clear when the images are side-by-side. I prefer the colors on the View 20 but again the Pixel is showing why it is still the best outright stills camera on any smartphone. 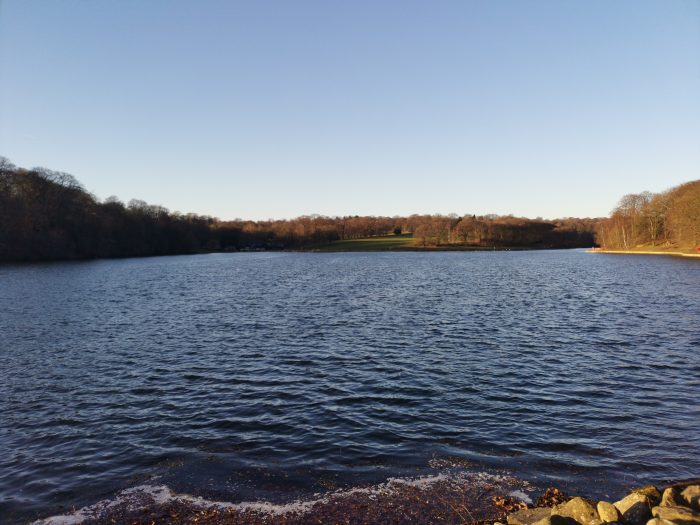 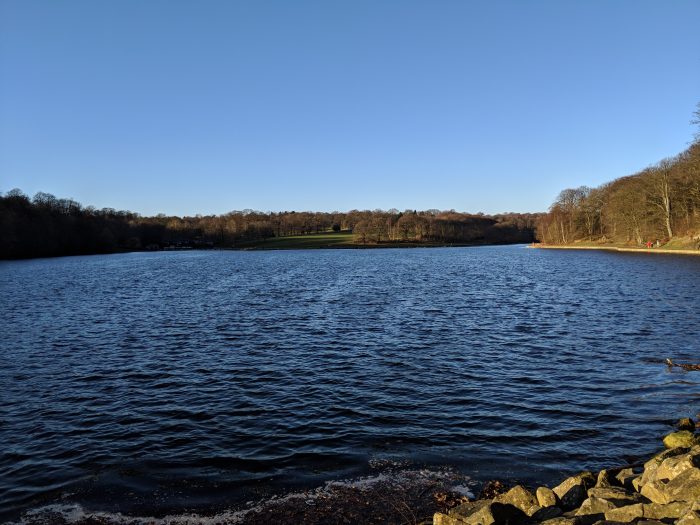 The exact same setting, essentially the exact same image and quite a big difference between the two ways both cameras handle this lake. What I will say is that whilst the deep blue of the Pixel is instantly inviting, I really like the way that the View 20 handles the foliage and the fringes of the image.

The sky too looks amazing even though it does seem a bit overexposed but has a really beautiful cascade of color and white fringing. Sometimes these inaccuracies can work in the favor of the View 20 and this is one core example.

I have to say that Pixel again is much sharper than the View 20 — especially at the edges. This is even more apparent in the shadows, look to the left and you can barely make out the pavilion but on the Pixel image it is much clearer and has more detail. 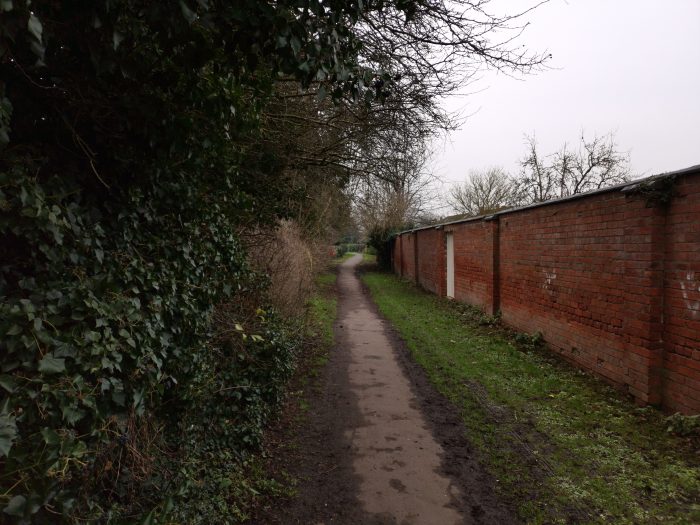 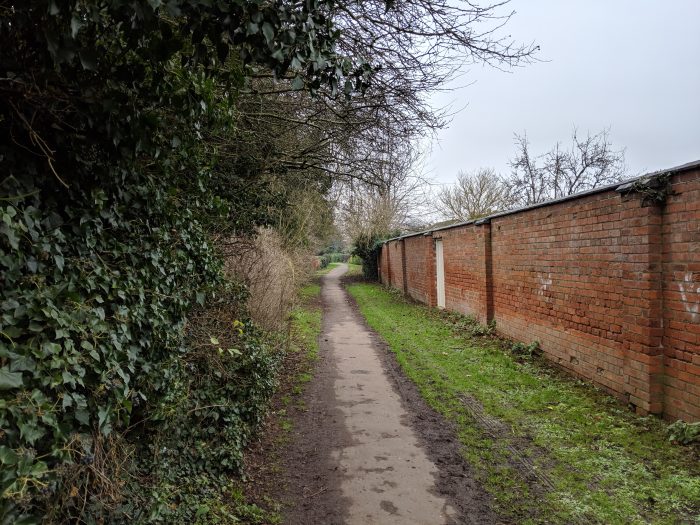 Check out how both cameras are handling this pathway and the poor lighting conditions. The overcast nature of the daylight conditions are not fully clear from the Pixel’s image but the contrast between how both cameras deal with it is pretty obvious even at first glance.

Everything from the red brickwork of the wall to the mud and grass is slightly underexposed from the View 20, the Pixel is lightyears ahead with this type of setting it seems. The Pixel is just so good in all lighting and weather conditions that it really is hard to beat, no matter what camera or multiple camera setup it comes up against.

The Honor View 20 looks set to be a great smartphone for the entry price, it feels like an iterative step on an already great formula. Considering that it will likely compete directly on price with the OnePlus 6T and has very similar specs but an exponentially better camera, although not quite up to Pixel standard.

Having a 48-megapixel sensor might help sell handsets but, in my opinion, it still doesn’t quite match the quality offered by the Pixel 3 XL camera. It is still sharp and detailed in the right conditions and it also offers up massive 8000 x 6000-pixel images which are superb for cropping and usability on social media especially.

I personally prefer the way the Huawei-made View 20 handles foliage, especially at this time of year and in the Autumn when we get rich red and brown leaves mixed amongst greens and dark browns. Weirdly, although I personally prefer the foliage on the Honor View 20, the overall image quality on the Pixel 3 is just too good for the View 20 to really match.

Even with all that said, it’s worth noting that when you use this 48-megapixel mode, you can’t take advantage of any of the AI camera on Night Mode features found on many Huawei and Honor handsets. This could explain a couple of the poorer photos that I noticed when using the handset. I’m intrigued though as to how well the View 20 will fair in a Night Mode comparison in the coming weeks.

As always we want to hear what you think, does it come as no surprise that megapixel count doesn’t equate to exponential performance gains? Or disagree entirely? Let us know in the comment section below.