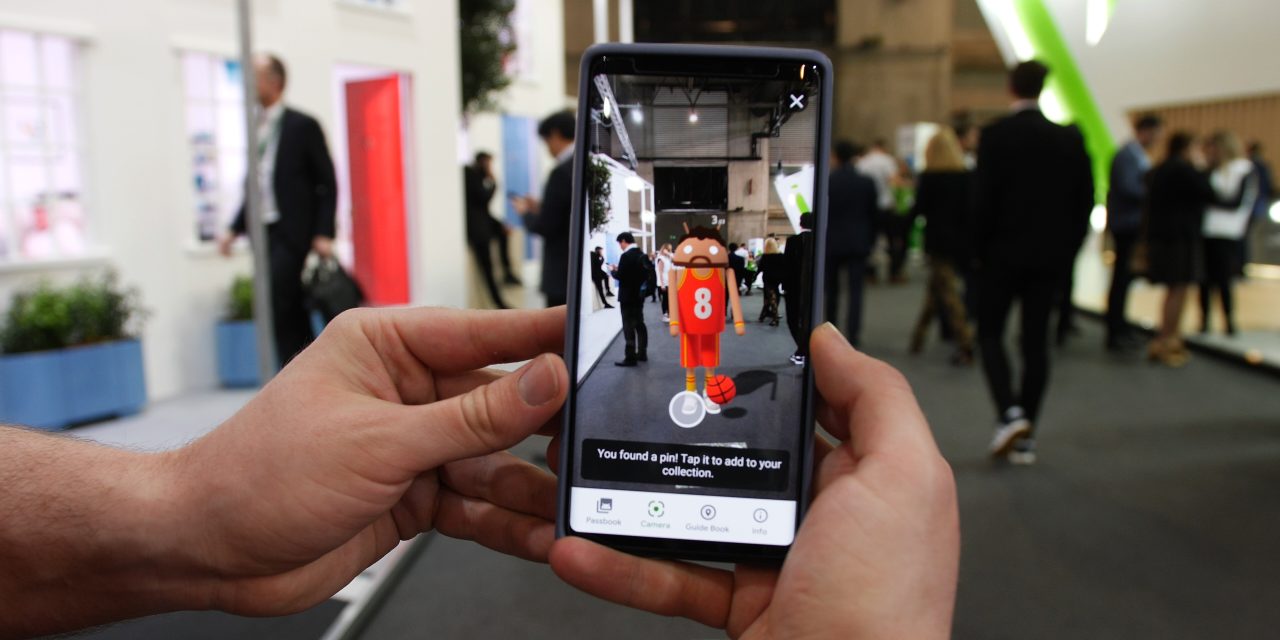 Whether you want to get up close and personal with your favorite Pokémon, dance along with Childish Gambino, or learn more about the human anatomy, ARCore powers some of the best augmented reality experiences available today, on compatible devices. The latest phones to gain ARCore compatibility are the first devices on the list from Sharp and General Mobile.

Late last year, Sharp unveiled another device in their AQUOS series of Android phones, the AQUOS R2 Compact. Normally a Japanese exclusive phone wouldn’t get much attention, but at the time many were amused at the device’s dual-notch screen design.

Last week, Sharp followed this up with the announcement of the AQUOS R3, keeping the dual-notch design and ramping up to flagship-level hardware. According to an update to Google’s ARCore device compatibility list, the Sharp AQUOS R3 will support ARCore. This is the first device from Sharp to have ARCore support. 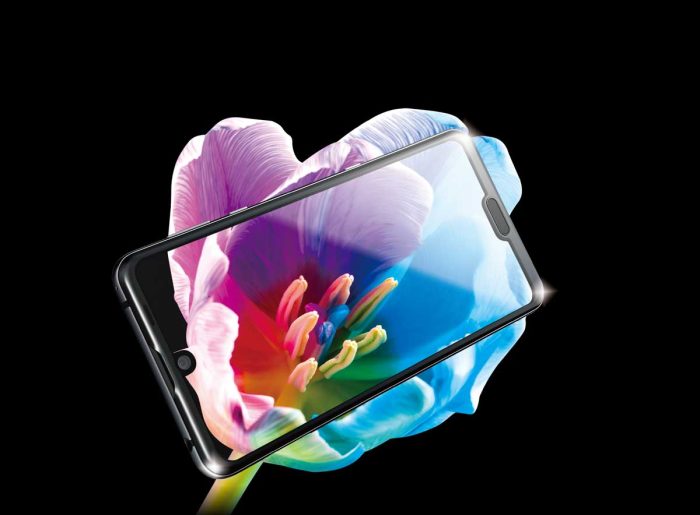 In the same update, Google also included support for ARCore’s first phone from Turkish OEM General Mobile. The GM 9 Plus is General Mobile’s latest mid-range device, unveiled at MWC, rocking Android One on a MediaTek chip. Offering ARCore on the device should sweeten the deal for European customers in the market for an affordable phone.