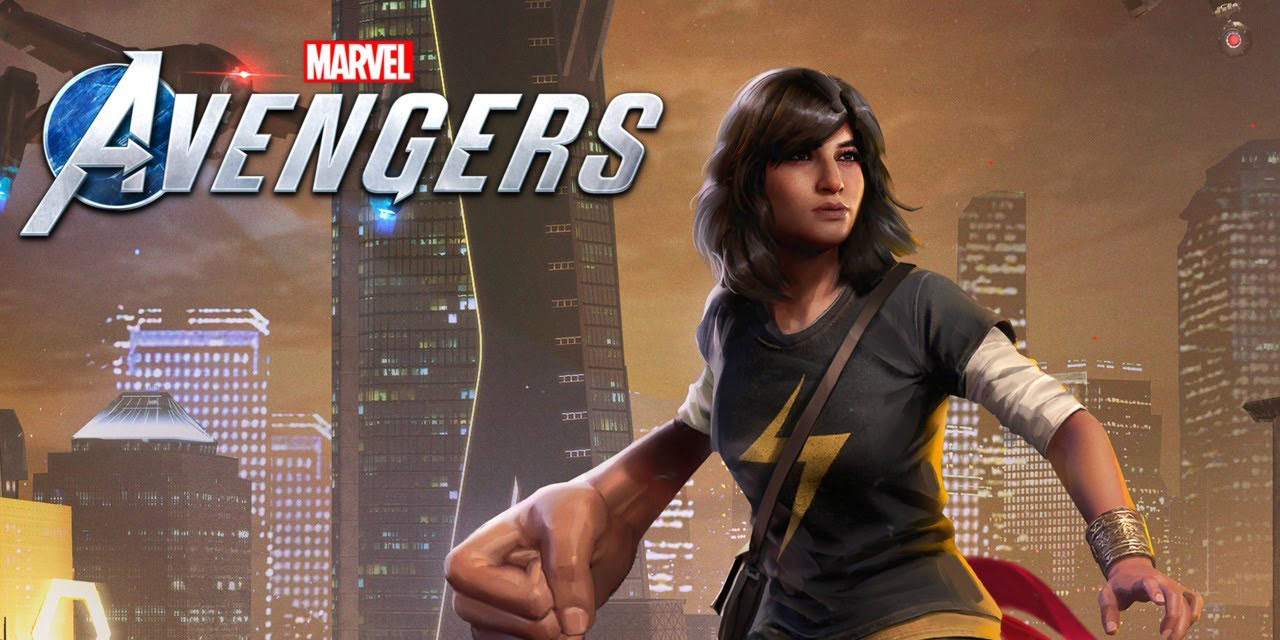 As the week comes to a close, we saw a robot kill a Galaxy Fold, a report that Google wants to compete with TikTok, and confirmation of Red Dead Redemption 2 coming to Stadia. Alongside that, however, it was revealed that Kamala Khan would arrive in the upcoming Avengers game and more.

Coming to Stadia when it launches next year, Marvel’s Avengers looks to bring some of our favorite heroes to a huge game. At New York Comic-Con, Square Enix revealed that a sixth playable character in the game would be Kamala Khan, otherwise known as Ms. Marvel. The Inhuman character has been hugely popular in the comics over the past few years and will play an important role in the new game.

You can see more of Ms. Marvel in action and find out more about the game’s new original story here. Marvel’s Avengers launches May 15, 2020.

Disney is banning Netflix ads ahead of Disney+ unveiling

Next month Disney’s streaming service, Disney+, is set to go live. Now, a report from the Wall Street Journal claims that Disney is trying to ban all ads for Netflix from its various channels.

Walt Disney Co. is banning advertising from Netflix Inc. across its entertainment TV networks, according to people familiar with the situation, a sign that the marketing wars over streaming video are escalating as media giants battle each other for subscribers.

Disney, whose properties include ABC and Freeform, earlier this year put out an edict to staffers that it wouldn’t accept ads from any rival streaming services, but later reversed course and found a compromise with nearly every company, the people familiar with the situation said. The exception was Netflix.

Live now on Android and iOS, Instagram Threads is another new social app from the company. The new app is a camera-first messaging application designed to let you send pictures and videos to your friends with filters, reactions, and more.

Threads is a standalone app designed with privacy, speed, and your close connections in mind. You can share photos, videos, messages, Stories, and more with your Instagram close friends list. You are in control of who can reach you on Threads, and you can customize the experience around the people who matter most.