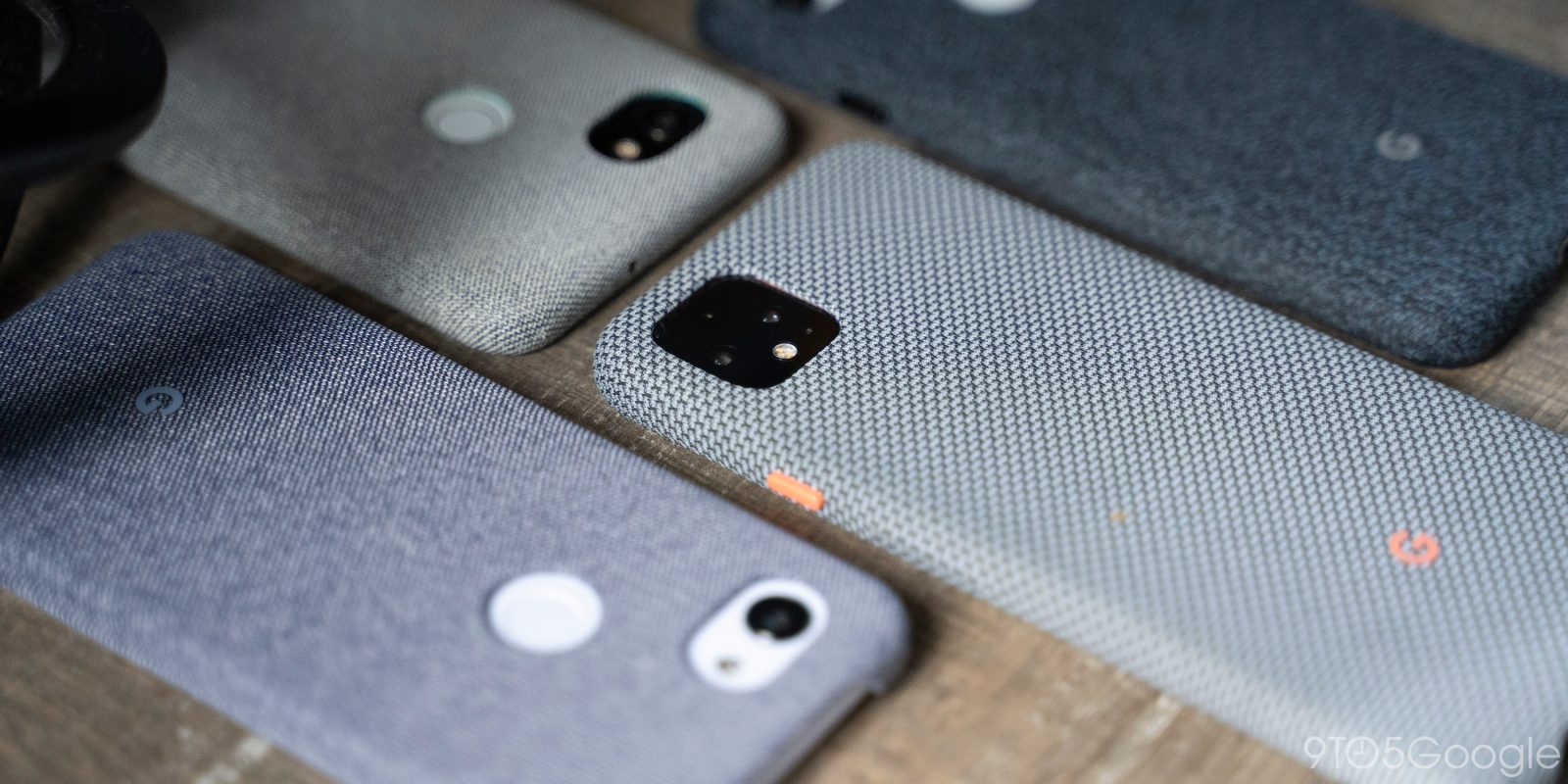 In this week’s top stories: we re-review the Google Pixel 4 one month after its launch, Android 10 arrives for the OnePlus 6 and 6T, we take a look through Moment’s new fisheye lens on the Pixel 4, and more.

It’s Black Friday weekend, and among the many deals collected by our team at 9to5Toys, the Google Pixel 4 is on sale starting at $699 merely a month after release. Our Ben Schoon re-reviewed the Google Pixel 4 to see if that new sale price is enough to make up for the phone’s flaws.

However, at $699, much of that becomes a lot more forgivable. $699 is well below the cost of competing smartphones like the Galaxy Note 10 and iPhone 11 Pro. Unless you absolutely need those features, the Pixel’s savings of $300 or more is simply compelling. Of course, there’s the still-cheaper OnePlus 7T, but fewer buying options and other concerns may rule that device out for many people.

Earlier this month, OnePlus began the rollout of Android 10 to its OnePlus 6 and 6T devices, but this initial version was causing some major issues for those who installed it. Over three weeks later, OnePlus has announced that a new version will begin to arrive in the next few days.

It turns out that the OnePlus 6/6T Android 10 update was paused completely due to some consistent issues, but is set to restart sometime “next week.” OnePlus confirmed that the new Android 10 build is awaiting CTS approval and will be heading out from next week once approval has been confirmed.

The Google Pixel 4, like its predecessors, has fantastic photography, between its telephoto lens and software-based enhancements. One thing many complained was missing from the Pixel 4, at the very least in comparison to the iPhone 11 Pro, is a wide angle lens, but the folks at Moment have an answer! Our Ben Schoon reviewed Moment’s new fisheye lens and showed what it can bring to the Google Pixel 4. 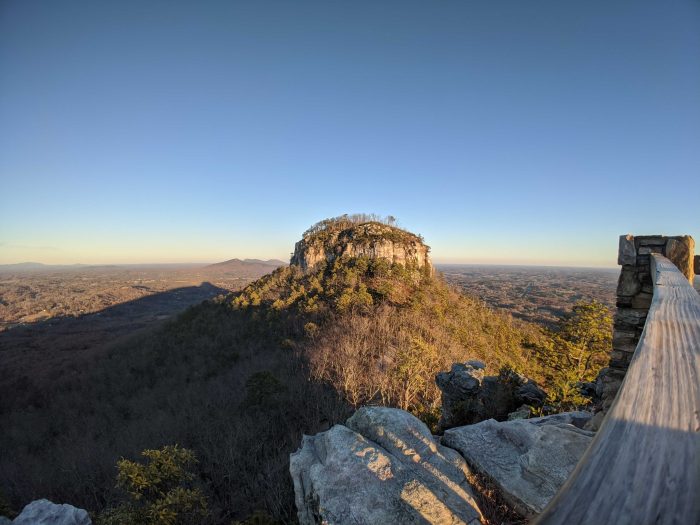 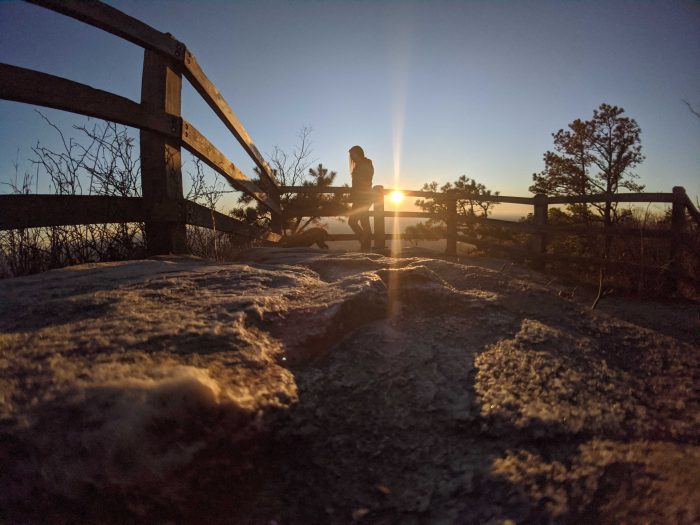 Of course, this process has the potential to break certain apps on your phone, as you’re pretending to be a completely different device. Additionally, it’s possible that this root technique may break Stadia’s terms and conditions, which could put your Stadia account at risk.

Finally, a small scare popped up in the Made by Google world, as at least two Pixel 4 reviewers are discovering the phone’s screen is losing its oleophobic coating. The coating is designed to prevent things like the oils on your hands from being absorbed into the screen. Thus, should such a coating wear off, your Pixel 4 would begin to look oily and gross.

It’s not clear if this is just an issue with their review units, or the oleophobic coating on the Pixel 4 is thinner than many other comparable smartphones. However, we’re not seeing any widespread issues and there are very few people claiming to see the same problems. That might simply be due to the widespread usage of screen protectors on modern smartphones — that can be picked up for under $10.