Google’s next batch of 3D animals will include a unicorn, a corgi, and a red panda [Gallery] 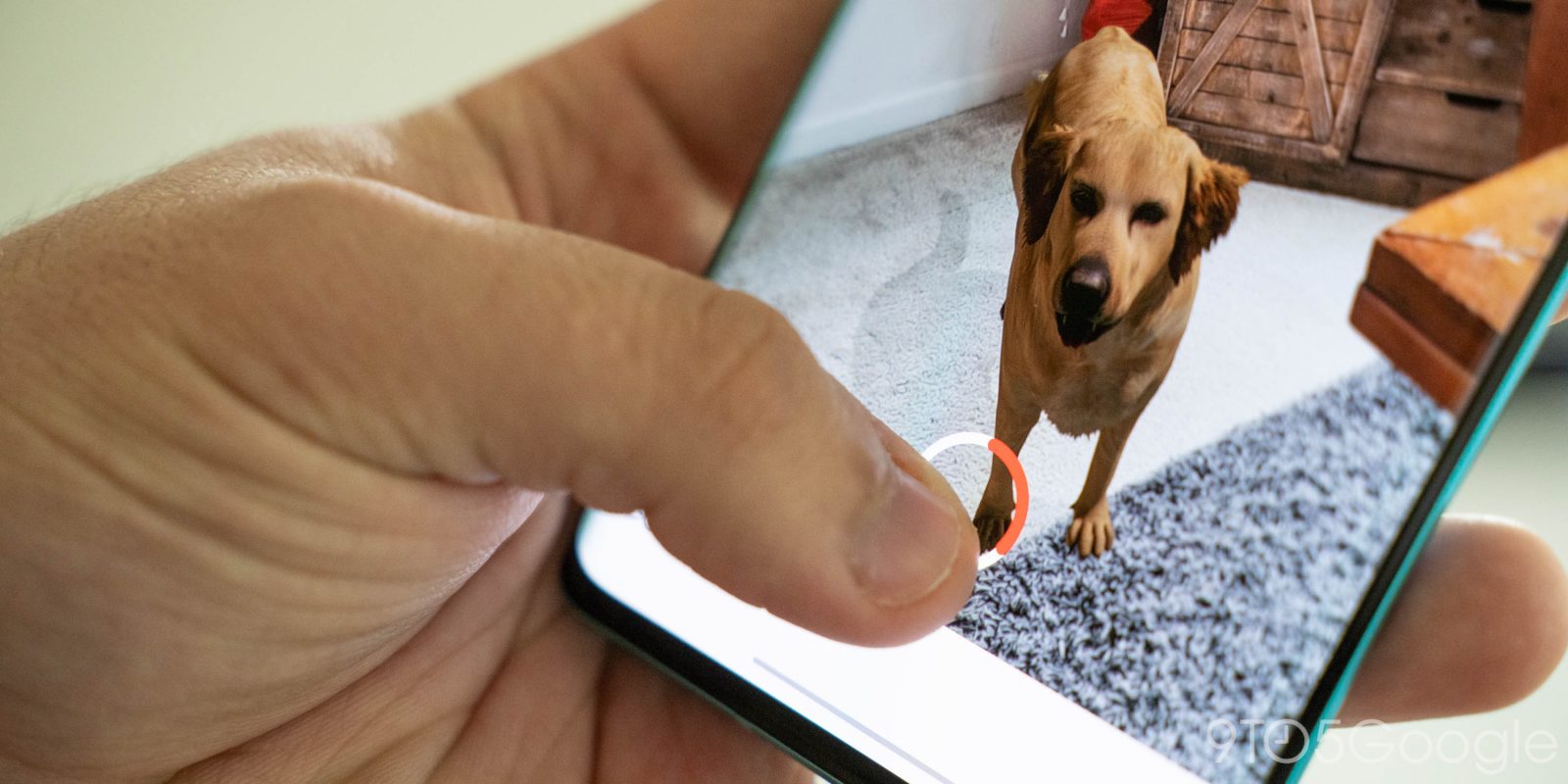 Google’s 3D animals have become a popular way to have fun at home and take goofy photos to share with friends. Google is preparing to expand their roster of 3D animals, including more breeds of cats and dogs, as well as a mythical creature, the unicorn.

With many folks staying at home, Google’s 3D animals, which originally launched back at I/O 2019, became a viral hit earlier this year. Some were especially eager to take pictures with a 3D tiger, given the popularity of The Tiger King on Netflix.

We were able to get our hands on a preview of the next batch of 3D animals that should be coming soon to Google Search. In total, we have 27 new animals joining the ranks, primarily consisting of 12 new breeds of dog and three new breeds of cat.

The new 3D models also include our first fantastical “animal,” the unicorn. Up to this point, Google’s 3D animals have solely consisted of real creatures that you can encounter in the wild — give or take the “Easter Bunny” that was briefly available.

As always, you can use augmented reality to view each of these new 3D animals in your space, making for some fantastic photo opportunities.

It’s too early to say when these new 3D animals including the unicorn and the corgi will arrive in Google Search proper, as we’ve noticed signs that some of these are still a work in progress. Throughout this year, Google has kept a steady pace of adding new animals and other 3D models every few months, though, with the most recent batch arriving in early August.