Google Nest may release a $99 Wifi device this year, but what is it? [Updated] 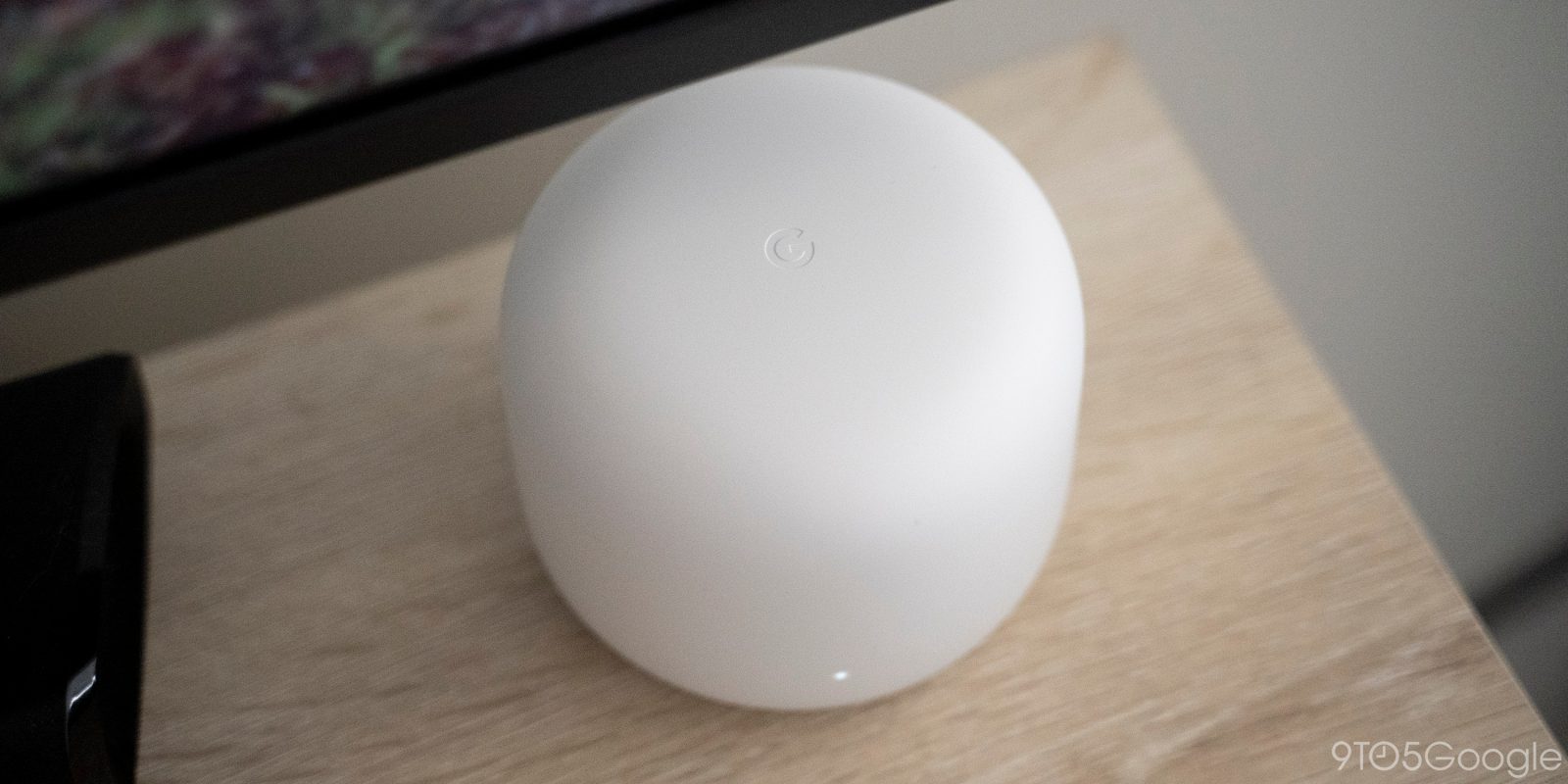 Last year, Google took mesh Wi-Fi networks to the next level by having access points that also serve as Google Assistant speakers. However, this advancement understandably came with increased cost. Potentially to give the Nest Wifi ecosystem a more affordable entry point, we found evidence that suggests Google may release some $99 Nest Wifi hardware later this year.

In our review of the Nest Wifi, the only major issues we could point to were the lack of Wi-Fi 6 support and the high price, with a one-pack starting at $169, going up to a three-pack at $349. Meanwhile, the Google Wifi hardware from 2016 offers almost identical features, minus the smart speaker, and is still in stock for $129 at some retailers, but not the Google Store.

Unless you have a specific desire to put a Google Assistant smart speaker in the exact same place that you would put a mesh Wi-Fi point, it’s hard to justify the Nest Wifi’s current pricing. On the flip side though, Marie Kondo would probably be proud of Google’s effort to fold two disparate everyday devices into one form.

While it would be easy to argue why Google would want to push for the benefits of Nest Wifi, particularly as it tries to drive usage of the Google Assistant, it seems Google may be planning an affordable way to get started with mesh networking or perhaps expand your current network without adding a speaker.

In recent versions of the Google Wifi and Google Home apps — both apps capable of managing Google Wifi, Nest Wifi, and even OnHub networks — a new device has surfaced with the codename “Breeze.” From the codename alone, we could guess that Breeze is probably a Google Wifi related device, with past codenames almost all being wind-related — Whirlwind for TP-LINK OnHub, Gale for Google Wifi, Mistral for Nest Wifi router, and Vento for Nest Wifi point.

On a similarly close inspection of the Google Home app, we find that the app has prepared for Breeze by adding a simple animation telling you to connect the router to your internet provider’s modem. This animation is identical to the ones used for Google Wifi and Nest Wifi routers. From this, we can firmly say Breeze is able to be a router, not just an access point like the Nest Wifi points.

Update 9/22: The folks at Android Police have corroborated our report with a source that independently confirms two interesting details we hadn’t noticed in the animation above. First, unlike the original Google Wifi which used USB-C power, this Breeze device uses a simple DC barrel jack. Secondly, the reset button is located on the underside, not the side of the device.

Their source also claims that the device’s Google G logo will be engraved on top. All of this together points to the Breeze device using the design seen in the animation which is incredibly similar to the original 2016 Google Wifi.

Beyond that, Android Police’s source indicates that Google internally refers to this device as a second-generation Google Wifi or as a “Google Wifi 2020.” We’re taking this name with a grain of salt, for now, considering Google just last year switched to the “Nest Wifi” branding. It’s hard to imagine they would release another device under the older “Google Wifi” name so soon.

The final pieces of the puzzle come from Walmart and Home Depot, as both retailers briefly had listings online for a “Google Breeze Wireless Adapter.” More importantly, both Walmart and Home Depot included a $99 list price for this device. Early information from retailers does not always reflect the final price, but it’s interesting that both were in the same ballpark.

So then, what is Google Breeze? From what we can piece together, it looks like Google is trying to make its Nest Wifi ecosystem more affordable, giving more folks access to easy-to-setup mesh Wi-Fi. At potentially $99 — undercutting the base Nest Wifi by $70 — this device would be able to better compete with high-end non-mesh routers and match the price of the base router from Amazon’s Eero mesh system.

One possibility, suggested by the fact that the Google Wifi app thinks that Breeze “is Gale,” is that Google may cut costs by reusing the internal hardware of 2016’s Google Wifi. If that’s the case, though, many more questions are raised. For instance, if this device can serve as the main router, can it also connect to the current, speaker-equipped Nest Wifi points? And if it can do that, what advantages does the $169 Nest Wifi router have over this $99 router?

Another unanswered question is whether or not Breeze can serve as both a router and an access point. Up to this point, all Google Wifi and Nest Wifi routers have also been able to serve as an access point. If it indeed can be an access point, then this Breeze device would have an advantage over current Nest Wifi points in that it has an Ethernet port, allowing you to hardwire certain devices to your network.

Whatever the case may be, it’s clear that Google has plans for a new device in the Nest Wifi line, which two retailers have pegged at a $99 price point. Nothing in the code or retail listings suggests when this Breeze device could launch, but being listed at retailers suggests it’s close to release.

It seems fair to guess that the next likely opportunity for Nest Wifi hardware to be announced would be the upcoming Google event on September 30. At that event, we’re currently expecting Google to launch the Pixel 5, Pixel 4a 5G, “Nest Audio” speaker, and a new “Chromecast” built on Android TV.