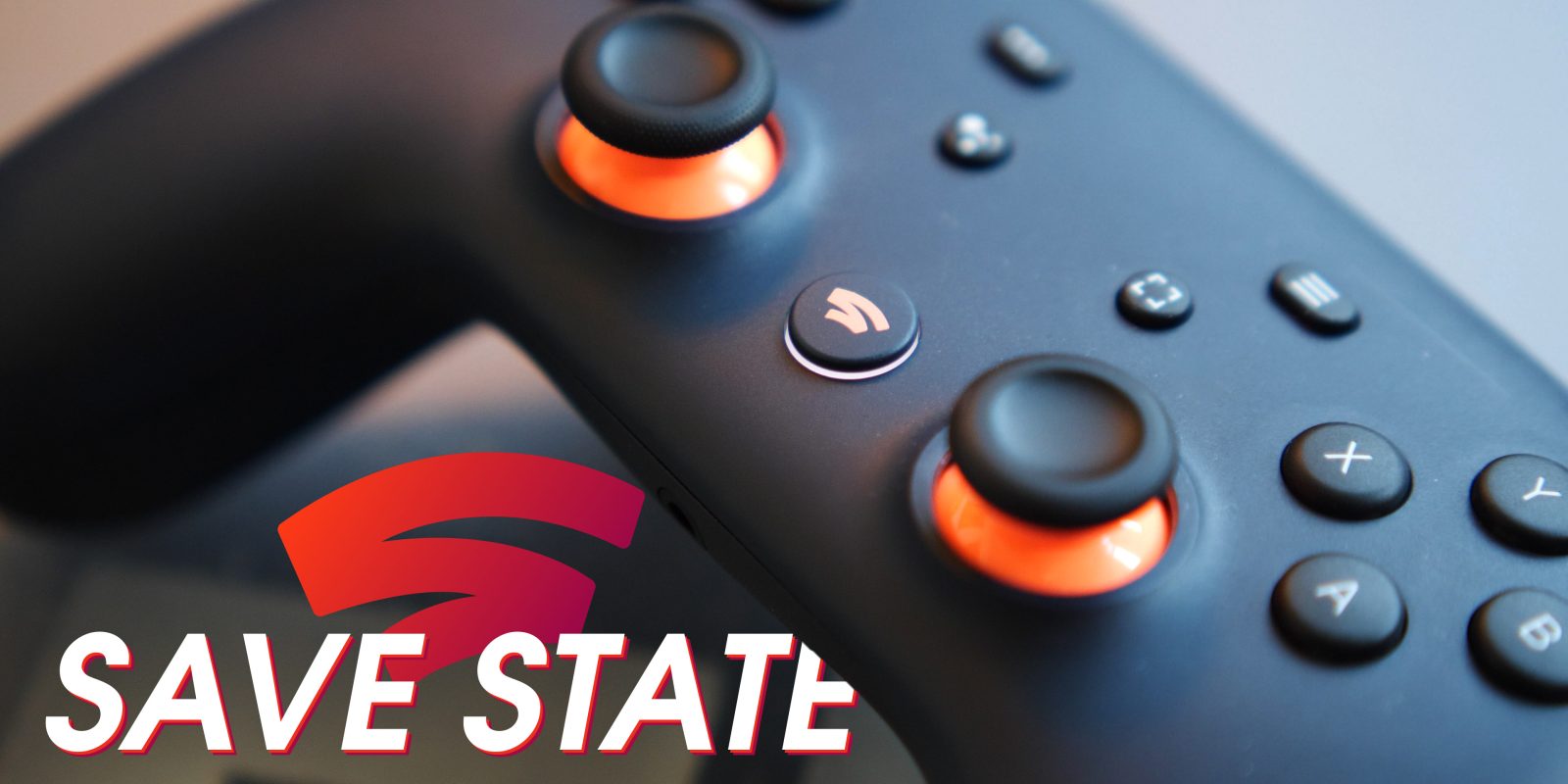 The first month of 2021 is now all but behind us. Gamers need to hunker down ahead of a down period in gaming, and for Stadia, January 2021 has been one heck of a quiet month for the game-streaming platform.

About Stadia “Save State”: This is our overview/compilation of all the updates, upgrades, and potential pitfalls for Google’s game streaming platform over the previous month. We also decompile the latest versions of the Stadia application and dig into the code online to better understand where Stadia is headed. Expect opinion, information, and speculation on all things Google Stadia, the games, and everything in between.

One of the most anticipated features to arrive in Stadia in mid-January and a great way to kick off 2021 has been that of Hitman 3. The third in the rebooted series has been in the pipeline for some time, and while it will no doubt sell far better on other platforms, the ace up Stadia’s sleeve is the brand-new State Share feature.

Now, you may have heard or seen Crayta implement the first working version of State Share. In simple terms it’s just a new way of creating game saves. In reality it’s a lot more than that, though. As State Share allows you to share an in-game screenshot from Hitman 3, and provided you are sharing specific in-game starting points and scenarios, they will carry over to your fellow player.

It’s not quite as in-depth as we had hoped, but IO Interactive has done a reasonably solid job of using the feature first. Google has explained that future games will be able to literally snapshot a point in a game and allow anyone to play from the very same point – complete with in-game progress/events/unlocks/etc. – provided game developers allow it.

It’s a really promising feature that will be of particular interest to the speedrunning and streaming communities. The challenge-style nature of gaming could be reborn through screenshots, but we’ll just have to settle for the admittedly basic implementation in Hitman 3.

As is often the case at the turn of a new year, in January 2021 there was a real lack of major game titles to talk about on Stadia. Sure, there were a few smaller releases, but the biggest was easily that of the highly anticipated Hitman 3. The game itself continues the reboot of the original series, with more attention paid to the over-the-top elements of Agent 47’s assassination attempts with some genuinely incredible level design and set pieces.

A real lack of sports games is yet to be addressed, but for NFL fans, you’ve had a long five-month wait to get Madden NFL 21 on Stadia. It has finally arrived just as the regular season has effectively concluded, which is a bit of a kick in the teeth for fans that have been waiting to play some handegg. However, it’s a welcome inclusion, let’s just hope that EA can really make efforts to release the next iteration on time and on schedule later this year.

Cult classic side-scrolling beat-em-up Scott Pilgrim vs. the World also came to Stadia in January 2021 after a six-year hiatus on almost all online gaming platforms — likely due to licensing issues. For fans of the graphic novel and movie starring Michael Cera, this is the complete edition, which includes added DLC and some mastered content.

The only other new additions to the Stadia game library in January 2021 were that of Gods Will Fall and Phoenix Point. Phoenix Point was announced during the first “Good Stuff” event with the game featuring turn-based combat and hints of the biggest games of the genre. Gods Will Fall is looking to be an interesting 2.5D side-scroller with a muted color palette and simple art style.

The Stadia Pro subscription tier still remains a reasonably good value for casual gamers, but you’re not going to get a massive collection of games to pick up as part of the $8.99 plan to kick off the year. We think it’s essential for avid players though who want to build a library and ensure 4K gameplay is possible. January 2021 was light too, with only four titles being made available for Pro tier subscribers, and looking ahead to next month, you’ll be only able to grab just three more— yes, three — games from February 1, 2021:

That is probably the lowest number of games provided by your $8.99 subscription to date, but like last month, the addition of a “big” title in the form of the yet-to-be-released Savage Planet is a solid one alone. Enter the Gungeon is a neat side-scrolling shoot-em-up, while Lara Croft and the Guardian of Light is a neat little timekiller.

It’s also worthwhile remembering to claim the January 2021 free titles as there will be some games leaving the Stadia Pro tier, including The Gardens Between, Hello Neighbor: Hide & Seek, HITMAN 2, Sniper Elite 4, Into the Breach, and Panzer Dragoon Remake. Be sure to grab them before January 31, 2021, though, as part of your $8.99 per month subscription fee. The count will stand at 29 titles after the additions/subtractions:

Cyberpunk 2077 vs. all the consoles

If you want the best experience of Cyberpunk 2077 without having to build a beastly gaming PC or deal with potentially game-breaking bugs, then Stadia is the way to play. Analysis by Digital Foundry found that the Stadia version of Cyberpunk — which is, in fact, a port — actually compares well with the Xbox Series X.

The latest Xbox hardware does have the edge in a few areas, but the gameplay, graphics, and frame rates are all pretty comparable. Given how hard it has been to get hold of one of the latest consoles, this might be a neat little bonus without the associated hardware overheads.

If you like gaming on your mobile running Android 11 and have a Bluetooth controller connected — like an Xbox or Playstation gamepad — then you might run into a frustrating bug. Game inputs from your controller might have issues with all mobile gameplay including Google Stadia.

As we have already mentioned, January 2021 saw the “full” release of State Share on Google Stadia but maybe not quite to the extent that some people — ourselves included — would have hoped. It launched with Hitman 3, which is the first game to implement the impressive new feature.

Effectively, you can share a screenshot that takes you to a specific point within a game. The problem is that Hitman developer IO Interactive decided to limit the potential somewhat by only allowing in-game start points to be shared using State Share. It’s still pretty cool, but it’s not quite what we were promised or were hoping for.

With CES kicking off the year with new products and tech galore, one big announcement was that Stadia is coming to LG smart TVs in late 2021. This looks like it will coincide with a dedicated Android TV build of Stadia — something we have been hoping for since the platform first launched in 2019.

January 2021 hasn’t seen a ton of new games announced for Stadia, but three new titles look to be joining after some digging. It’s not entirely clear if Football Manager 2021 is even going to arrive, the king of football management simulators has passed through the PEGI ratings board in Europe. This does hint it will arrive but since then, no news.

That said, you can see the super-short list of potentially upcoming titles below:

What have you been playing on Stadia throughout January 2021? Be sure to let us know down in the comments section below. You can also find Damien on the platform as “Wilde” – be sure to drop a message and say hi some time!