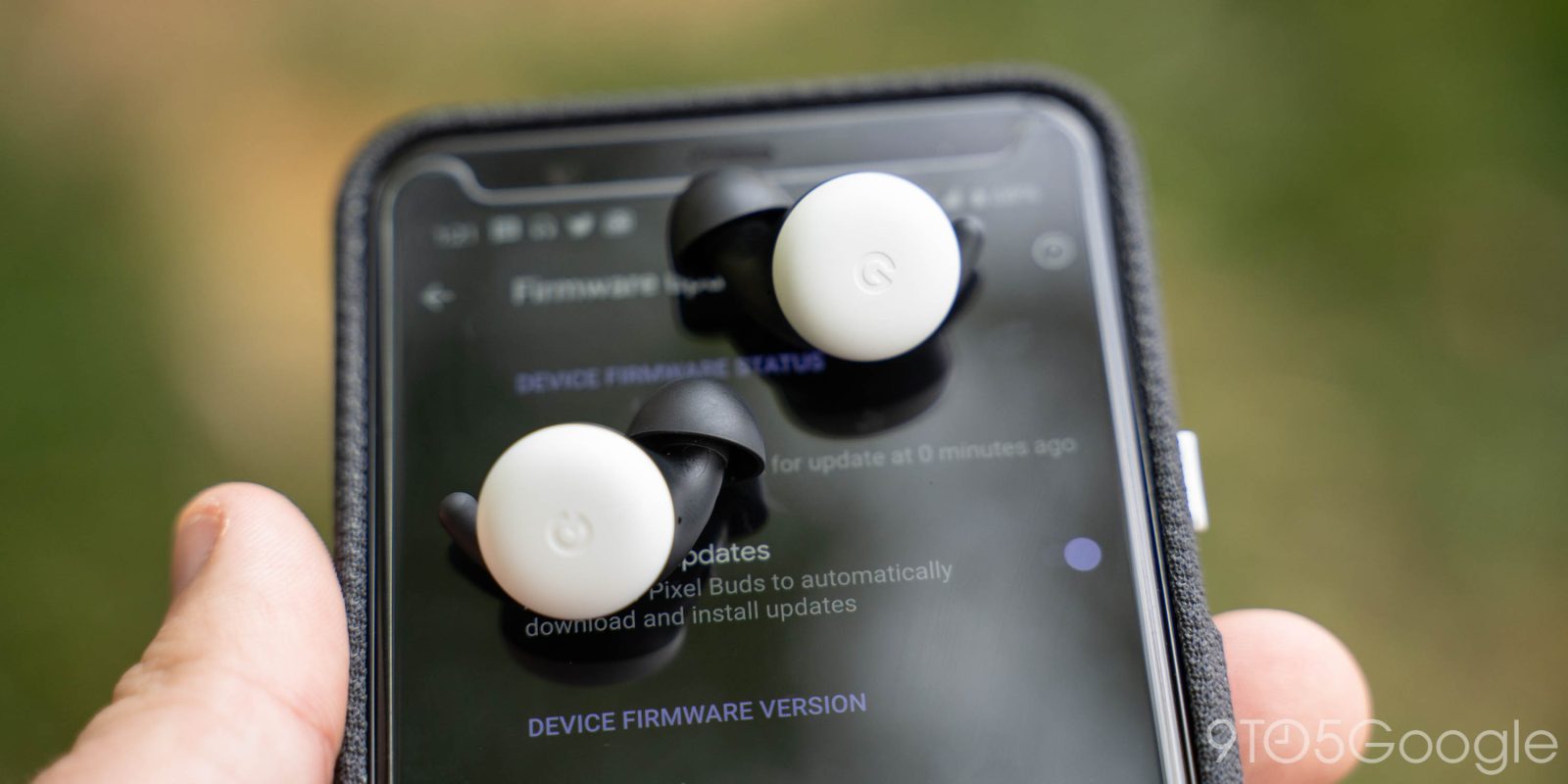 The latest update to the Google Pixel Buds app hints that the upcoming Pixel Buds A may ditch the series signature swiping gesture for adjusting volume.

The Google Pixel Buds app received an update on Thursday afternoon to version 1.0.367372739. While the new version doesn’t bring any noticeable changes for current Pixel Buds owners, beneath the surface, we find preparation for the Pixel Buds A, which we reported on last month. While no codenames for the new Pixel Buds have appeared, there’s work related to a device referred to as “type_two,” while the 2020 Pixel Buds seem to be referred to as “type_one.”

By comparing files related to the “type_one” buds and “type_two” buds, we find a few key differences. The first is that the type_two buds do not appear to have a charging indicator inside the case, a fact that has been confirmed with the recently leaked image of the Pixel Buds A.

So, knowing more firmly that the “type_two” buds are likely the Pixel Buds A, there are two more removals that need to be noted. Code related to “swipe_forward” and “swipe_backward” is notably missing from this Pixel Buds A file.

From this, we believe it’s possible that the Google Pixel Buds A may not have support for the usual swiping gestures used to adjust the volume. This would be a significant removal, as swiping to increase or decrease the volume has been one of the signature features of Google’s wireless headphones since the original 2017 Pixel Buds. It’s not clear whether it will be possible to map a different gesture to adjusting the volume, or if the Pixel Buds A will be more like Apple’s AirPods which do not offer physical volume controls.

One reason that Google may remove this feature is for the sake of cost savings. We have been speculating, from the name, that the Pixel Buds A would be a more affordable take on Google’s true wireless earbuds, but it hasn’t been clear where Google would be able to cut costs to make them affordable. It’s plausible that a less sensitive touch surface — perhaps one that can’t detect your finger’s movement — could be one way to bring the price down.