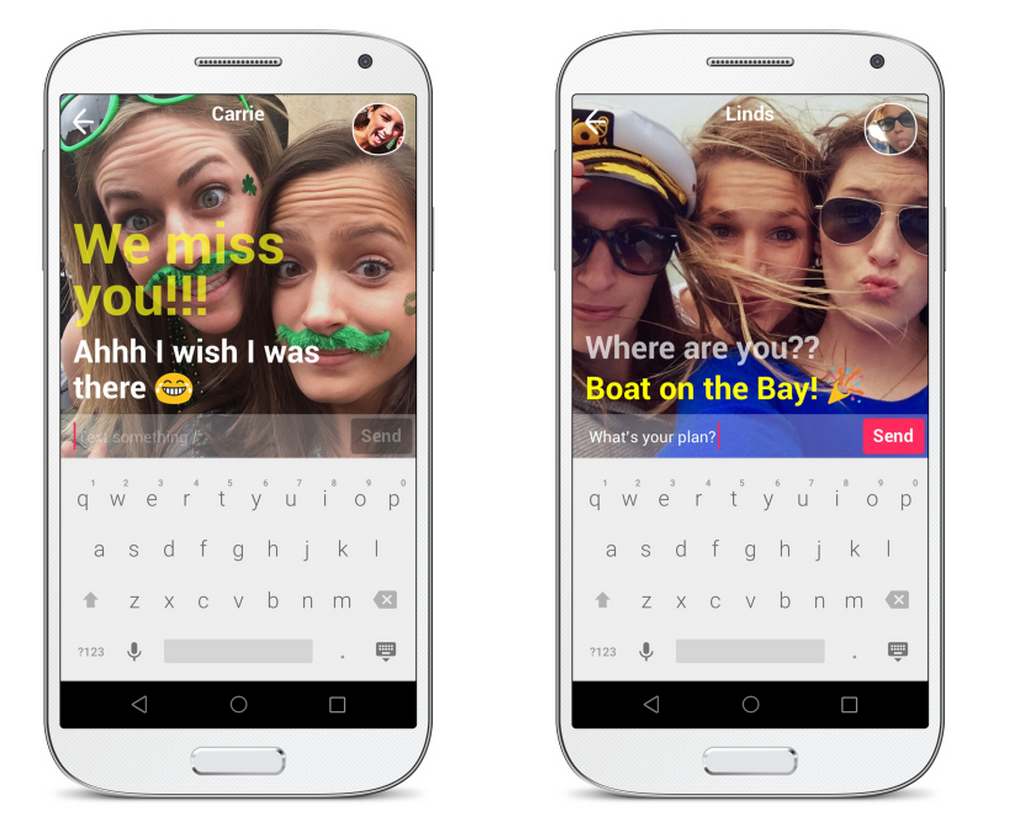 After testing the waters by releasing the app to the iOS App Store in certain regions a few weeks back, Yahoo has come out publicly to unveil Yahoo Livetext, a new (unabashedly Snapchat-like) messaging app from the company with some unique twists to it… END_OF_DOCUMENT_TOKEN_TO_BE_REPLACED Last year, Google added SMS support to Hangouts, along with several other features. However, prior to this, the company also had a similar feature available in emerging markets that let users add their phone numbers to its instant messaging platform. Similar to Google’s defunct Gmail SMS service, this was an alternative for feature phone users and people in regions with limited internet access.

END_OF_DOCUMENT_TOKEN_TO_BE_REPLACED END_OF_DOCUMENT_TOKEN_TO_BE_REPLACED

Some dreamlike FPV flying from Indonesia

A message reported by a Google+ users suggests that Google’s rumored Babel integrated messaging service may be close to launch:

The screengrab posted by Patrick Dhawaan shows the message All conversations have been moved to the Trash. Because one or more are part of a Babel chat, these messages are still available in other Babel chat applications … END_OF_DOCUMENT_TOKEN_TO_BE_REPLACED

END_OF_DOCUMENT_TOKEN_TO_BE_REPLACED

Google gives everyone 150 Google Plus invites

The floodgates are officially opening this weekend as Google is giving everyone 150 invites to Google Plus.  Pop them into your Twitter and Facebook streams to get your friends signed up.

Here’s an invite link for our readers not yet signed up (looks like ours are going pretty fast! END_OF_DOCUMENT_TOKEN_TO_BE_REPLACED