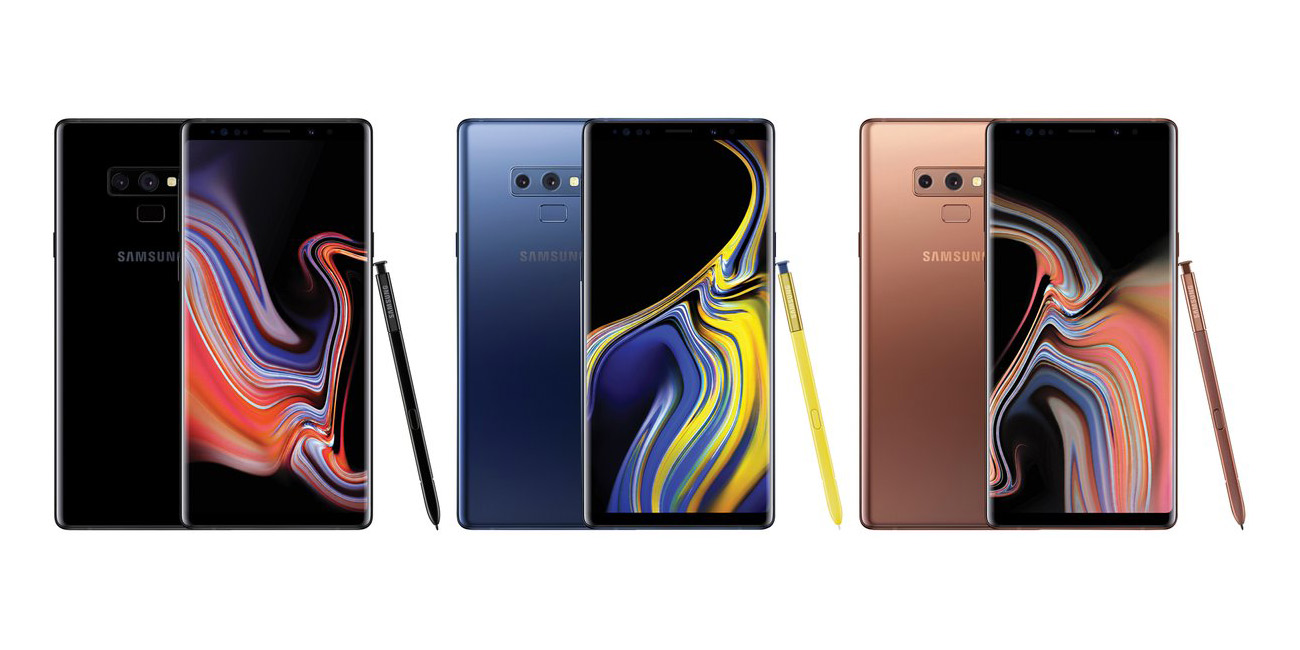 With just a couple of weeks to go until Samsung debuts the Galaxy Note 9, there’s a lot of information swirling around the web. Samsung has started officially teasing the product with plenty of leaks, and lots of rumors. Let’s try to make sense of everything…

The design is going to be similar

The first question with any new smartphone launch is what it’s going to look like. With the Galaxy Note 9, we simply have to look to the Galaxy Note 8 as a baseline. This year’s phone, as shown off in several leaks, is going to have a very similar design to its predecessor. The glass sandwich design with an Infinity Display is here again, and notably, Samsung has moved the fingerprint sensor to a less awkward location.

Overall, the design already looks like a solid improvement. Even better, it’s looking like we’ll be getting some new colors this time around including black, blue, purple, and brown. 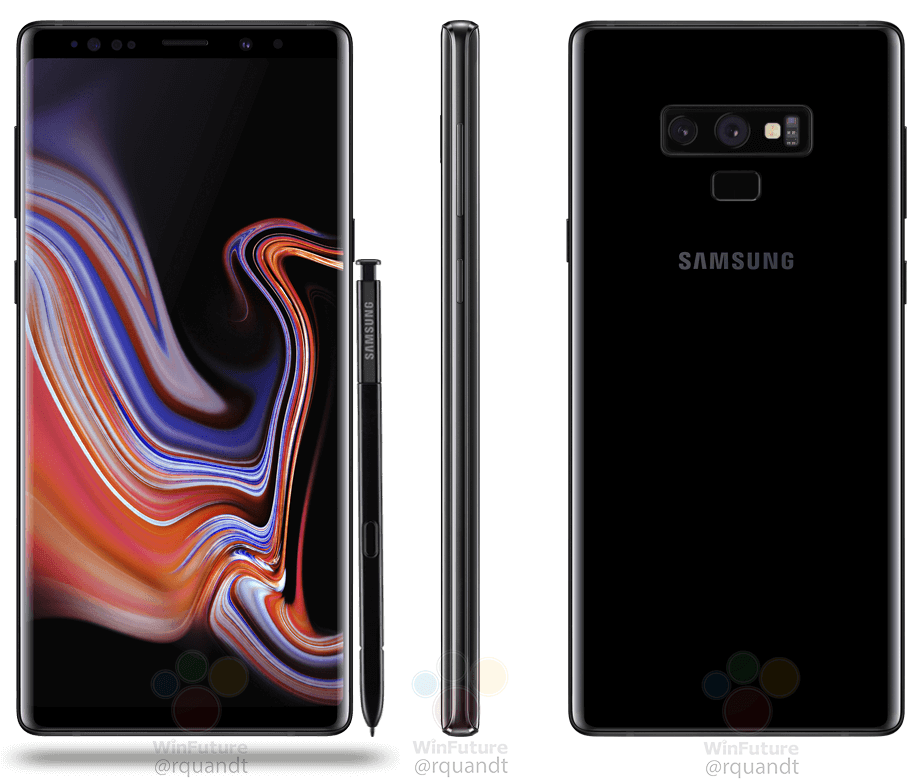 It’s going to have a bigger battery

Another thing we know for sure regarding the Galaxy Note 9 is that it’s going to have a bigger battery. The 3,300 mAh pack in the Note 8 was fine, but not impressive either. This time around we could be looking at a 4,000 mAh battery if the leaks are correct. Samsung is definitely confident in the endurance this time around as well, as early teasers are already hyping up the battery life.

Faster wireless charging is also expected to arrive on this device according to some FCC documents. That’s a welcome addition, and with a new charger coming in the Wireless Charger Duo, it’s great to see Samsung going all in on the technology.

The S-Pen has some fancy new features

One of the key selling points of any Galaxy Note to date has been the S-Pen, and the Note 9 is apparently going all in on that. The company hasn’t started teasing it officially, but there’s plenty of evidence that the Note 9’s S-Pen is going to be Bluetooth enabled.

A tipster of ours corroborates those rumors, mentioning that the S-Pen can be programmed to open specific apps as well as being a remote for taking photos with the rear or front-facing cameras. Previous reports have also mentioned it being integrated into some games. 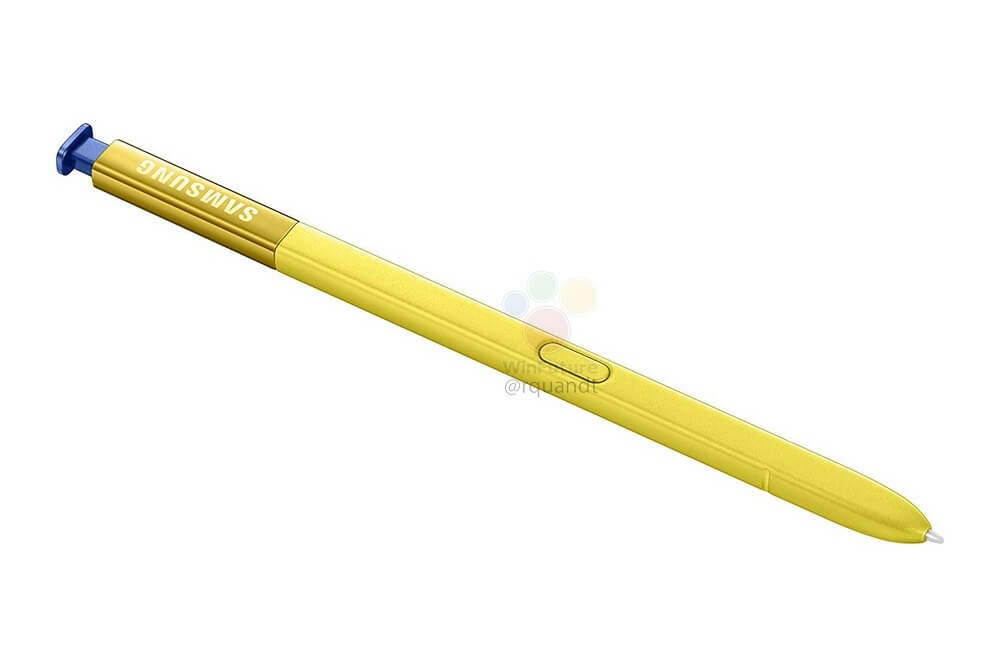 Oh, and it’s going to be bright yellow on the blue variant (and I love that).

Specifications will be similar to the Galaxy S9, of course

And of course, there are the specifications. Considering Samsung’s pattern for the past couple of years, it’s probably been safe to assume for a long time what would power the Note 9. Thanks to leaked information, though, we now know almost for certain that the Galaxy Note 9 will be powered by a Snapdragon 845 and 6GB of RAM, just like the Galaxy S9+.

It will be announced on August 9th

While just about everything else we know about the Note 9 could prove out to be false to some extent, there’s on detail Samsung has fully confirmed – it’s coming August 9th. Samsung will “unpack” the phone at an event in New York City, possibly alongside some other new devices. 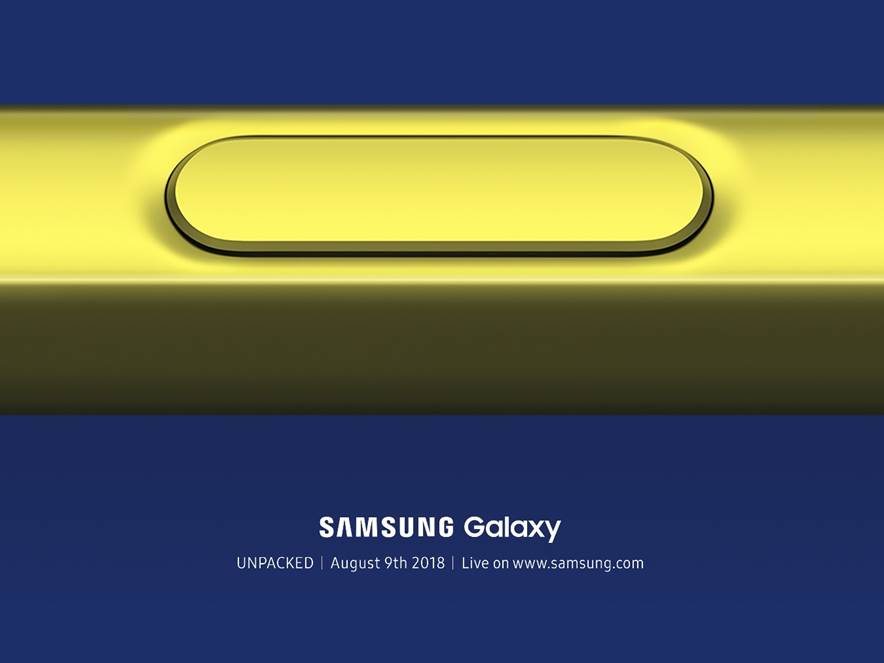 What we probably know

Samsung probably isn’t waiting long to bring the Note 9 to market following the launch event either. Pre-orders are expected to start “shortly” after the event. Along with a report regarding changes to the company’s DeX platform, we’ve also learned that the phone will likely go on sale on August 24th.

It could start with 128GB of storage, minimum

The Galaxy Note 9 may also increase the amount of storage available out of the box. A previous report claims that the phone will launch with 128GB as the minimum internal storage. The company’s early teasers seem to support that idea as well.

Fortnite may exclusively debut on the Galaxy Note 9

Samsung’s Note lineup has always been pretty popular with mobile gamers as well thanks to the beefy specs and large screen. With the Note 9, it seems the company is going to lean into that. We first reported earlier this week that Samsung is partnering with Epic Games to offer Fortnite on the Note 9 as a temporary exclusive before it hits other Android devices, even offering V-Bucks to those who pre-order the phone.

That’s what we know so far. With a couple of weeks left until the event unfolds, there’s still a lot we can learn about the Galaxy Note 9, but things are looking great for Samsung’s next flagship. Stay tuned here to 9to5Google for more leaks on the Galaxy Note 9, as well as full coverage of the device once it officially launches.