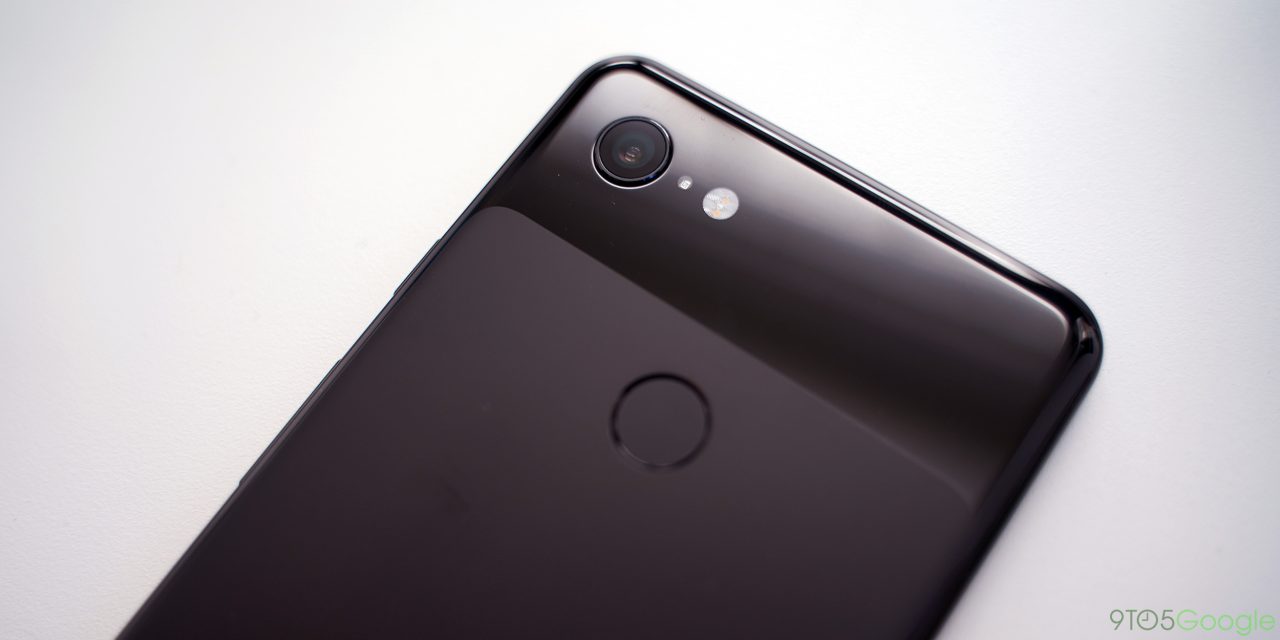 One of the biggest stories of the past week has been the reveal of DxO’s score for the Pixel 3 camera. Google’s smartphone cameras have been among the best for the past few years, but the Pixel 3 had a surprisingly low score of 101, just 3 points ahead of the OnePlus 6T and a tie with the iPhone XR.

Especially notable in this test is that the Pixel 3 matches the iPhone XR for its total score. The iPhone, by comparison, has a score of 103 and 96 for photo and video, respectively, and it previously held the crown as best single-lens phone until the Pixel 3 score was released. That score leaves the Pixel tied for 5th place in the overall results.

This week Google also revealed that its Chrome browser would be getting an update to keep websites from taking advantage of the history feature to prevent users from going back.

There’s a problem with the web that we’ve all likely faced. You go to read an article on a less-than-stellar website and find that it’s not what you were looking for. Then, when you use the back button to leave, nothing happens, and you have to click it many times to truly leave. Google’s Chrome team calls this “history manipulation,” and has come up with a new solution to put it to an end.

Our own Damien Wilde also dropped his full review of the new Ticwatch C2 from Mobvoi this week. While it’s not a perfect smartwatch, it earned high marks in his testing as a solid Wear OS device, especially for the $199 price tag.

Huawei announced this week that its Android Pie update would begin rolling out as well. Several of the copmany’s flagship smartphones are getting updated to the latest version of Android, and it carries the cleaner EMUI 9.0 skin over top as well.

This week, Huawei has announced that its Android Pie update is starting to head out to users across the globe for select devices. Huawei is rolling out this update to several devices at first, including last year’s Huawei Mate 10/Pro and Huawei P20/Pro as well. The Honor Play, Honor View 10, and Honor 10 should also see the update sometime in the near future.

As a flood of new Google Home Hub and Assistant users unwrap their new devices for Christmas next week, we took a look at 15 tips and tricks for Assistant speakers and displays. In related Assistant news, Google’s “Home Alone Again” ad delivered a fun trip down memory lane with Kevin McCallister.

We also took another dive into Android’s continually building dark mode this week. A brief tutorial shows how to enable dark mode everywhere it’s available so far thanks to a couple of simple settings baked into Android Pie.