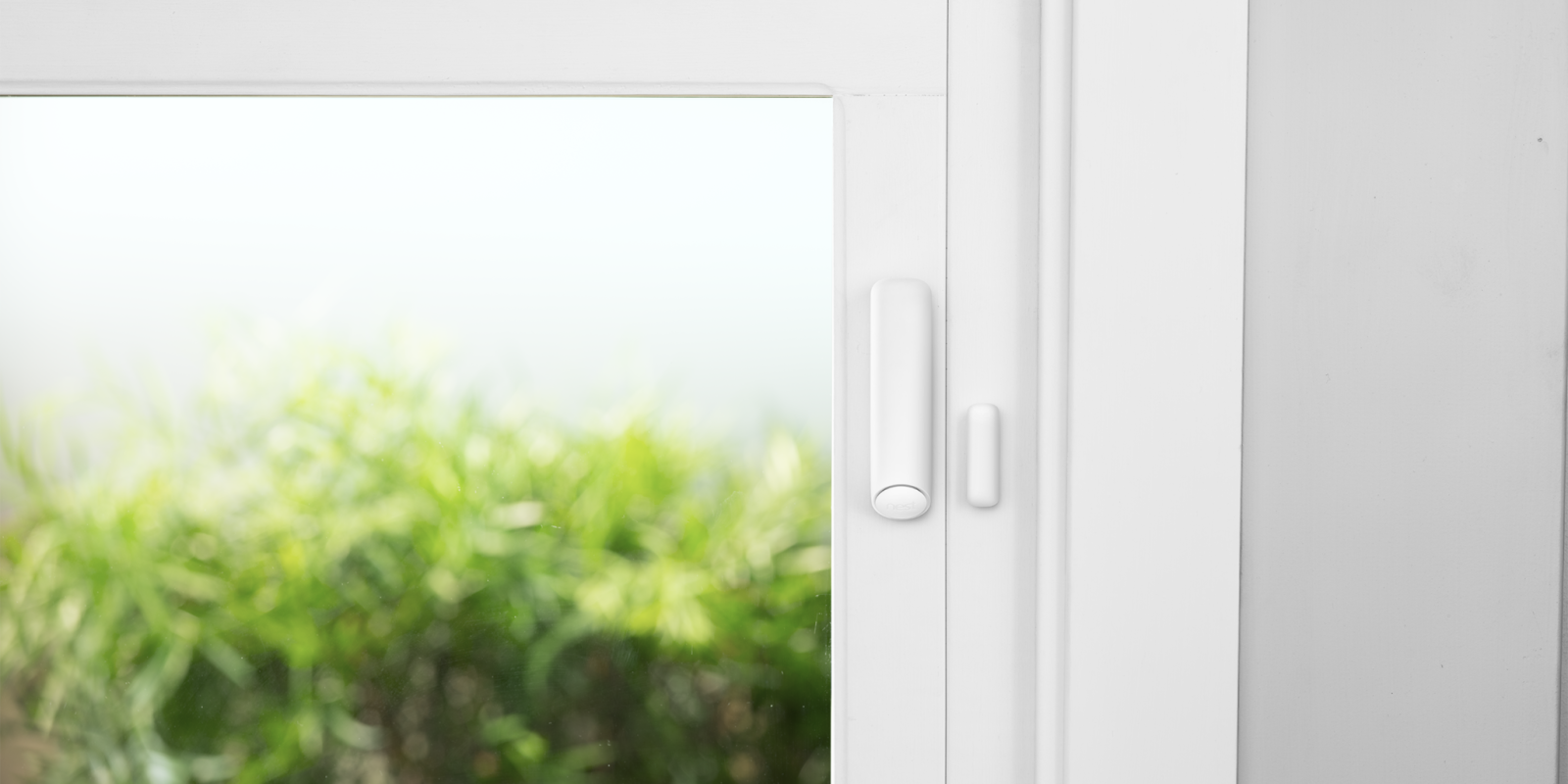 In late October, Google released a statement committing to continued software support for the Nest Secure. As part of that, it promised that more Nest Detect sensors would be coming by the end of 2020, but the Google Store will no longer be hitting that deadline following a delay.

The company originally told customers that the Nest Detect would be “for sale in mid-December” after a months-long period of unavailability. For the past few weeks, the Google Store product page reaffirmed that “end of year” deadline.

Google today updated the message to note that it “experienced a delay,” and that the Nest Detect sensor will now be “back in stock in early 2021.” The exact nature of the holdup was not specified, and it’s not clear what the current production state is.

This two-piece component is designed to sense when doors and windows are opened. A button allows you to open a door “while the house is armed without setting off the alarm.”

The company confirmed that it’s no longer making new or selling Nest Secure systems in October. At the same time, Google said it was committed to maintaining feature parity, software fixes, and critical security updates. It’s unclear whether the alarm will get new features or integrations as Google embarks on a home security partnership with ADT.

That now-discontinued bundle came with two Detects in the box, while each additional unit is $49. For the past several months, this sensor has been out of stock, thus limiting a homeowner’s ability to expand their security system or replace broken ones.