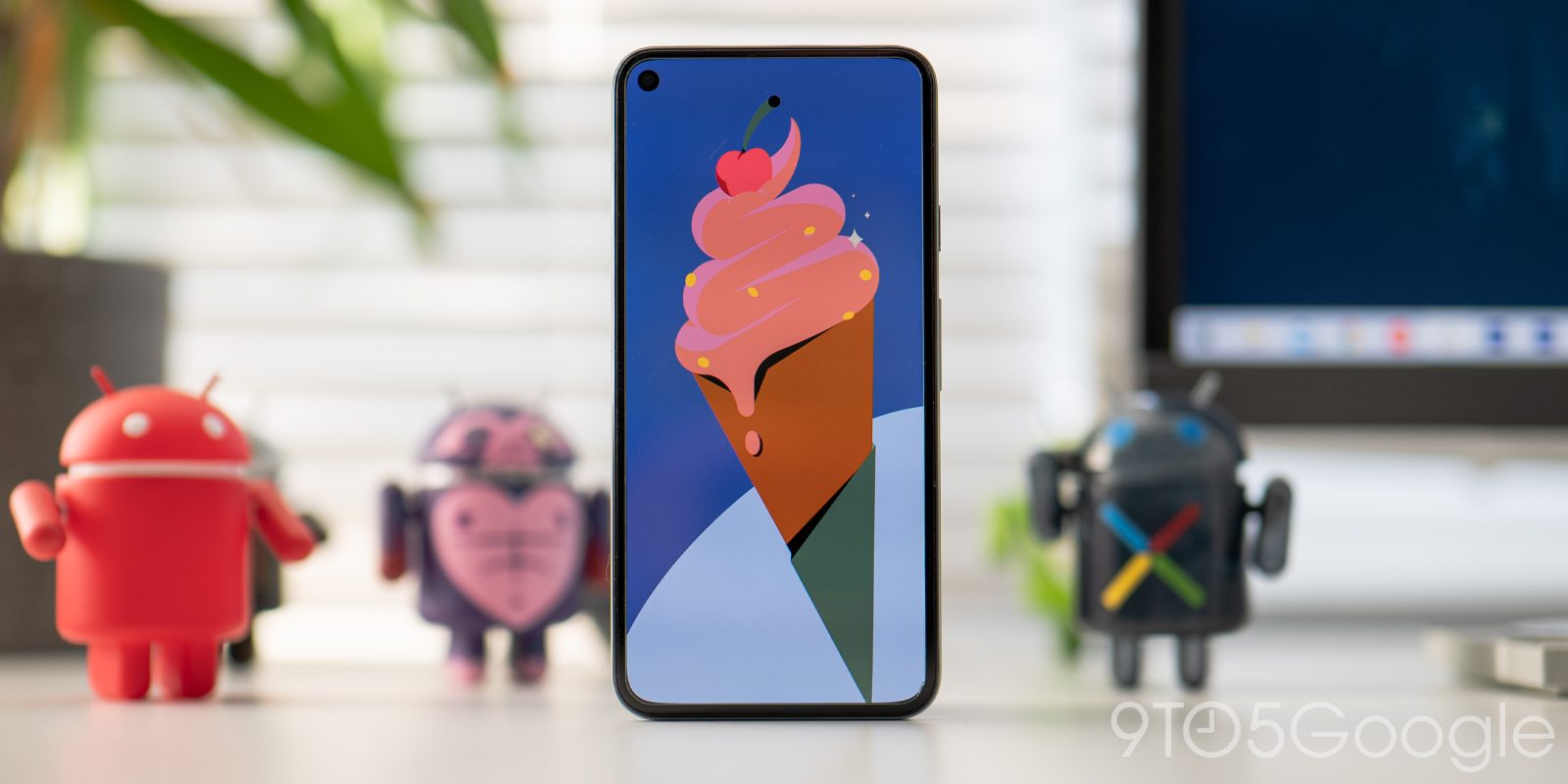 In this week’s top stories: Google gives an early preview of the Pixel 6 and Pixel 6 Pro, the Samsung Galaxy Watch 4 has some of its battery specs leak, new wallpapers arrive for Pixel phones, and more.

The biggest news this week is of course the “All new, All Google” Pixel 6 series, formally teased this week. In addition to showing off the core design of the phones, which closely match renders that have leaked throughout the year, Google specifically highlighted the “Google Tensor” chip. This Google-made chip, previously codenamed “Whitechapel” will power the Pixel 6 series instead of the typical Qualcomm hardware.

Custom chip benefits include improvements to existing computational photography-backed capabilities and “entirely new features” — like what seems to be computational video, as well as enhancements to speech recognition with real-time translation and voice typing. There’s a “new security core” and Titan M2 chip for the “most layers of hardware security in any phone.”

Taking a closer look at the design of both the Pixel 6 and 6 Pro, we spotted that the phones will feature a proper, exterior earpiece speaker. By comparison, last year’s Pixel 5 used an under-display speaker to ensure a uniform bezel, but this made the phone’s music quality significantly worse than years past.

A closer look at the, unfortunately, lower-than-we’d-like images showcase the “slot” above the central punch-hole notch showcases the differences as well as it can at this early stage. For those worried about potential IP ratings, this should prove to be a major problem as many similar phones include such an earpiece.

A report from Nikkei revealed more about the Google Tensor chip after the initial Pixel 6 announcement. Reportedly, the chip is built with a 5nm process, just like current chips from both Qualcomm and Samsung Exynos.

If the Tensor chip is indeed based upon the 5nm fabrication process, it could provide notable efficiency gains over the 7nm process used within the Pixel 5’s Qualcomm Snapdragon 765G SoC. Google said that the Tensor chip has been four years in the making and has been designed “specifically for Pixels,” which indicates that we’ll likely only see it in Made by Google hardware.

In other Pixel news, fans of Google’s phones gained access to two new collections of wallpapers this week. In celebration of Australia’s beauty and its culture, three mosaic style works were added to the “Curated Culture” collection. Meanwhile, the upcoming Pixel 6 series’ wallpapers were leaked, revealing a dozen wallpapers designed to make the centered selfie camera’s punch hole blend in with the artwork.

There are 12 wallpapers in total, each one cleverly designed to hide the now-centered hole punch. For example, “Thirst Quencher” features a glass of lemonade with a straw, the tip of which is placed exactly where the selfie camera would go.

For more on the Pixel 6 series, be sure to check out the rest of our in-depth coverage:

In non-Pixel news, exciting details about the Galaxy Watch 4 leaked out this week, revealing the four sizes of the watches and specs. Incredibly, it’s been reported that the Samsung Galaxy Watch 4 will be capable of going seven days on a single charge.

This is surprising for a few reasons. For one, this blows the endurance of every other Wear OS smartwatch away, to the point where Samsung is possibly doubling the best possible results. The Suunto 7 offers some of the best battery life on Wear OS today, offering around three days. The Apple Watch, too, falls short of this estimate at just over a single day.