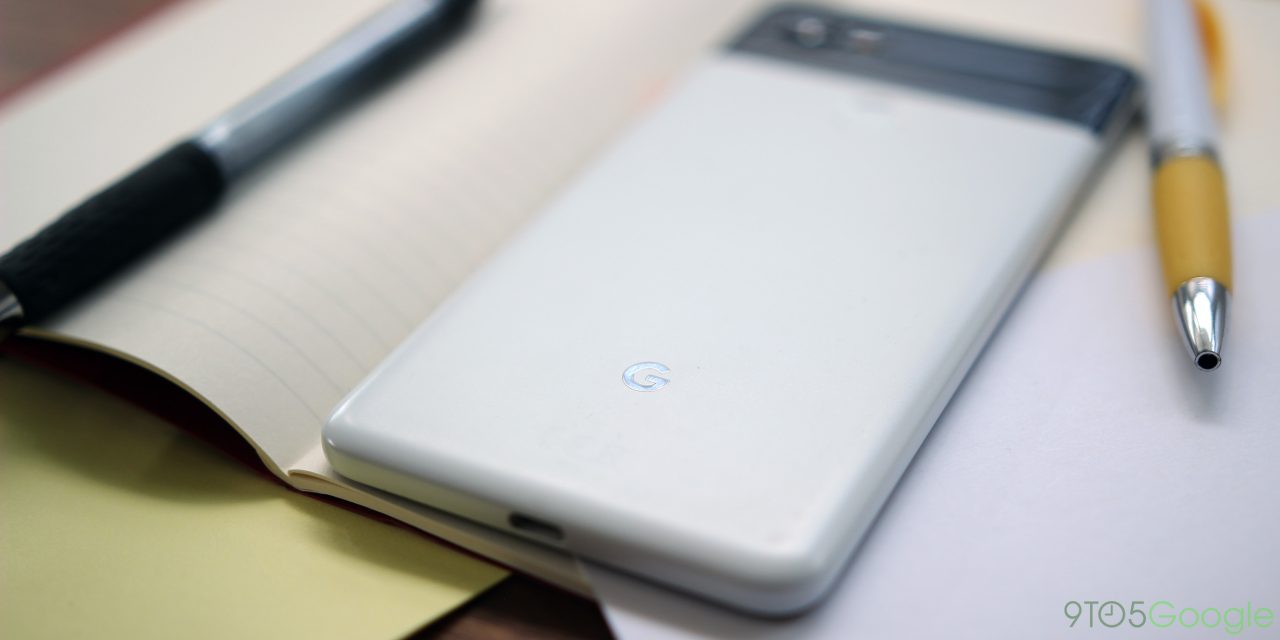 Details about the forthcoming Google Pixel 3 XL have been leaking out for several months now, and in recent weeks, that steady stream of information has kicked into full gear. Today alone, camera samples, a video of the phone charging wirelessly, and some high-res photographs surfaced, proving that there are several people that already have near-production units in hand.

9to5Google has learned that many of the leaks in recent weeks have come thanks to one Ukrainian seller, offering a large number of possibly stolen Pixel 3 XL units for $2,000 each.

This story begins earlier this month, when a Ukrainian blogger got their hands on a very authentic-looking Google Pixel 3 XL unit. The leak was notable since it purported to show not just the Pixel 3 XL, but the entirety of its near-retail box, included manuals, accessories (namely wired Google Pixel Buds), and more.

This blogger goes by the name Luchkov, and their Telegram bio as of this writing says they are associated with a company called Wylsacom Media. (Wylsacom, for what it’s worth, is also the source that shared today’s high-res photos of the Pixel 3 XL up close.)

That very same blog shared some hands-on video footage with the Pixel 3 XL on August 10th, but this time, a watermark linking to a mysterious Telegram account was included. Placed on the video presumably to attract buyers, the Telegram channel itself is where this dealer has been soliciting buyers for both many Google Pixel 2 XL units and the as-yet-unannounced Google Pixel 3 XL. The company writes in Russian, but I’m told it is rather a Ukraine-based company.

To actually buy a phone, you had to contact yet another Telegram user. See for yourself (the user’s two Telegram handles have been censored as to not encourage purchases): 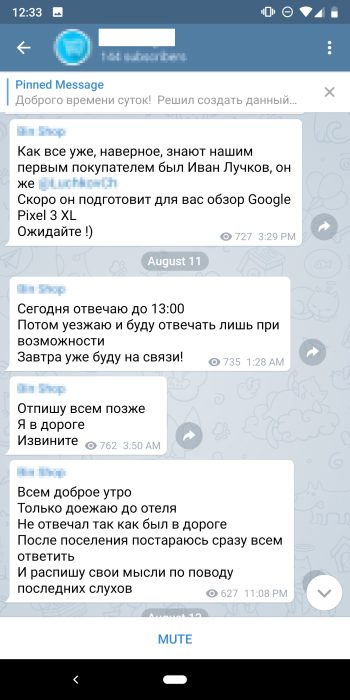 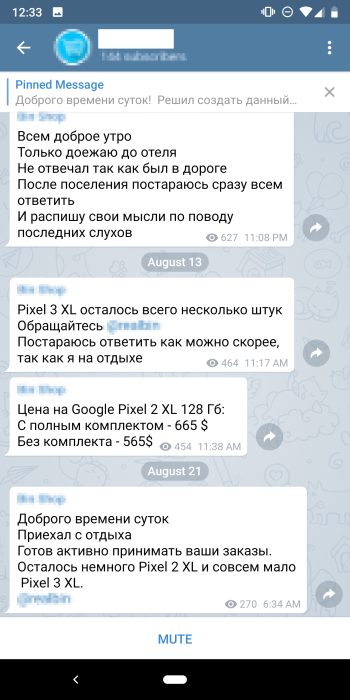 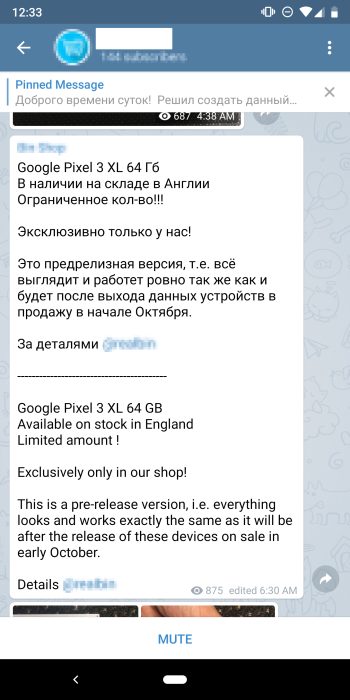 Despite backing up their claims to have many Google Pixel 3 XL units on hand with many original and unique photos of what were purportedly their own units (not to mention Luchkov’s leaks, which linked to the seller), the possibility that this was an elaborate scheme to attract online buyers with no plan of actually shipping the Pixel 3 XL goods could not be ruled out. One YouTuber was offered a unit presumably from this very same seller, and noted the sketchiness of the deal last week.

One trustworthy 9to5Google reader provided us with screenshots of a conversation had with the dubious seller themselves, which shed some light on their claims — including the $2,000 price and possible pickup in London. While at first, details about the Pixel 3 XL deal (price, shipping, location of pickup) were withheld from the public Telegram group, those details would later be shared widely.

Translated from Russian, a message posted in the same Telegram channel by the seller just minutes before this story was published says there are 3 units left and note the $2,000 price again:

Remains only 3 pcs. Google Pixel 3 XL I answer immediately to the most popular questions: • The price is 2000 $ • Payment is possible via PayPal or Bitcoin. The second is preferable because PayPal has a horse commission for international transfers. • Dispatch is made from London via DHL or FedEx. Regarding the purchase, please contact [removed] Also I remind you that there is a large amount of Google Pixel 2 XL at a good price. Please!

It’s unknown at this point just how this dealer acquired the units. It’s also unknown how many they have obtained and sold, although the reader who provided us screenshots show the dealer offering as many 10 units to one buyer, which would suggest the total number they had on hand at one point to be significant. In the screenshots shared with us, the dealer refused to show images of how many Pixel 3 XL units they had. They also said that the phones couldn’t be remotely deactivated by Google.

One thing we’re clarifying with this report, despite many obvious reasons to be skeptical, is that this seller is indeed successfully selling many pre-production Google Pixel 3 XL units on the black market. In the screenshots we viewed, the seller claimed to have sold to some of the sources that have shared leaks of the device in recent weeks, and 9to5Google has independently confirmed this claim to be true. At least some Google Pixel 3 XL devices we’ve seen recently are from this seller, in addition to the one featured in a video linking to the seller directly.

Besides the fact that many of the recent leaks are from Russian language sources, another interesting aspect is that so far the leaks themselves are mostly uniform. All the leaks from these sources, including the seller themselves, the Ukrainian blogger Luchkov, Russian publication Rozetked, Wylsacom, and a Rozetked staff member, have seemingly been the same white Pixel 3 XL model. According to a source, there are more buyers, and more leaks are to be expected. 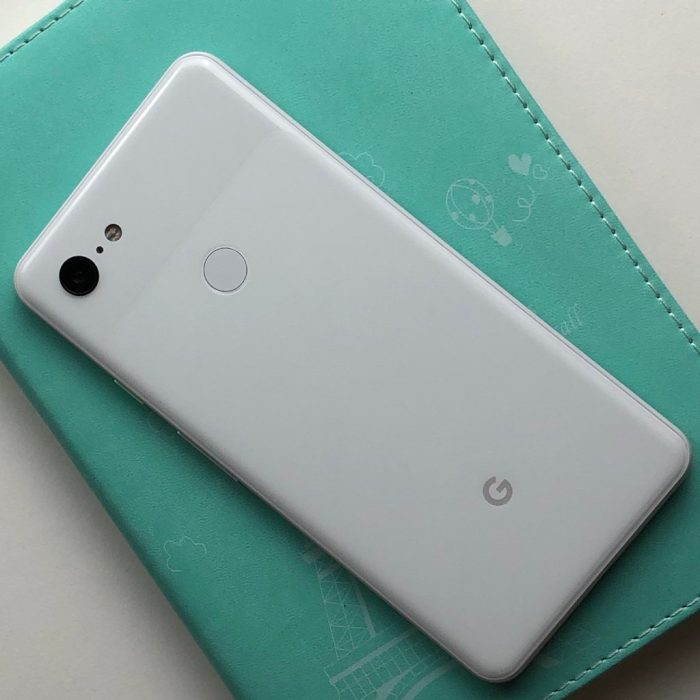 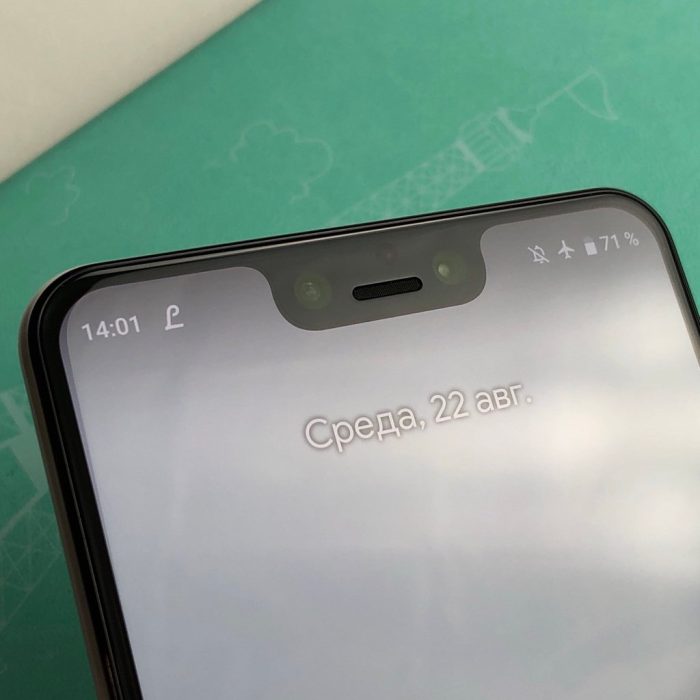 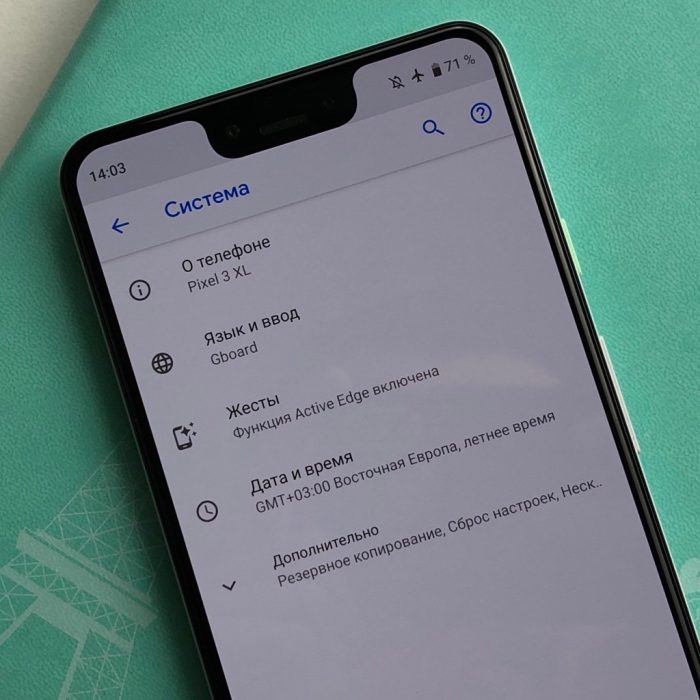 Buying unannounced smartphones on the black market is not a new practice by any means, and its legality is certainly dubious at best depending on your jurisdiction (knowingly buying stolen goods is a misdemeanor or a felony in the United States), but this is definitely a big leak at Google’s expense and one that is coming earlier than even the most revealing leaks of previous Pixel phones.

Update: “Past 48 hours have been interesting,” a source tells us. The Google legal and security teams, and Foxconn’s team are both involved in internal discussions about the leaks.

Notably, there have also been plenty of Google Pixel 3 XL leaks that are likely entirely unrelated to this particular smartphone dealer, and you can check out some of those below.