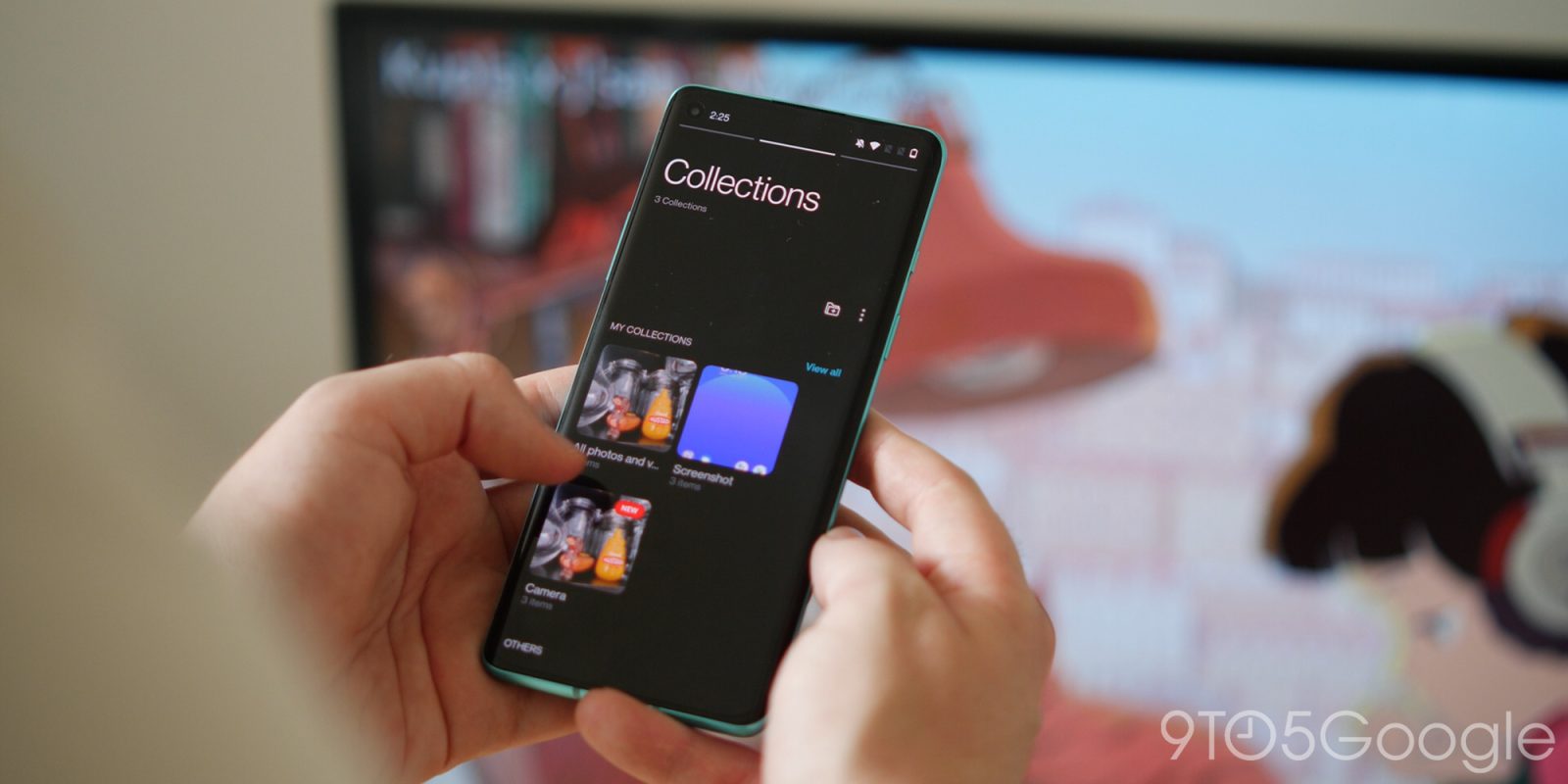 This week, OnePlus has released its version of Android 11 Beta 3 with an initial preview of OxygenOS 11. Our Damien Wilde took time to showcase what the update to OxygenOS 11 has in store, finding that OnePlus has moved away from their previously “clean” design to one resembling Samsung’s OneUI.

They say that imitation is the sincerest form of flattery, and if Samsung has paid attention, they could feel particularly aggrieved that OnePlus has taken so many visual cues from the One UI skin. There is no denying the similarities here, although it’s hard to really be too annoyed at some of the changes made here — unless you live for the “clean” experience that OxygenOS has become known for in recent years.

The Google Pixel 4a made headlines again this week as some of the influencers and reviewers who got early access to the phone found a new live wallpaper in the “Come Alive” series. “Eclipse” shifts its color gradient from blue/purple to black as your battery drains.

It’s very possible this wallpaper could also arrive on Google’s other two Pixel releases later this year, but for now, it’s only on Pixel 4a. Pixel 4a also comes with another collection of still wallpapers that are… playful.

With the launch of Nest Wifi devices last year, the Google Home app picked up some basic features previously exclusive to the dedicated Google Wifi app. Now with the upgrade to version 2.26, the same Google Home app now has “advanced networking” options allowing you to have more in-depth control over your home network.

In Google Home, you can now manage: DNS, WAN, LAN, UPnP, IPV6, DHCP IP reservations, Port Management, and Network Mode. This is every setting, and means you no longer have to use the old Wifi app, which has not been updated in ages. This could signal the eventual deprecation, but it’s still needed for OnHub routers.

A much-needed upgrade was announced for Android Auto this week, opening up the platform to competing navigation apps. Up to this point, you could only navigate in Android Auto via Google Maps or Waze — another Google app.

At a time where Google is under increased scrutiny for competition, it’s especially good to see this change being made. Early access partners will have their apps available for beta testers by the end of this year. If all goes well, Google says that these APIs will be made public in the future.

Finally, Google is beginning to open sales of their well-received second-generation Pixel Buds in other colors. While some retailers may let you place an order today, the buds themselves aren’t set to ship until later in the month, relatively in sync with the public launch of the Pixel 4a.

Other US retailers and carriers have yet to update their listings, while Best Buy still has the release date as “Not announced.” The Google Store is also still showing waitlists for Just Black, Oh So Orange, and Quite Mint.