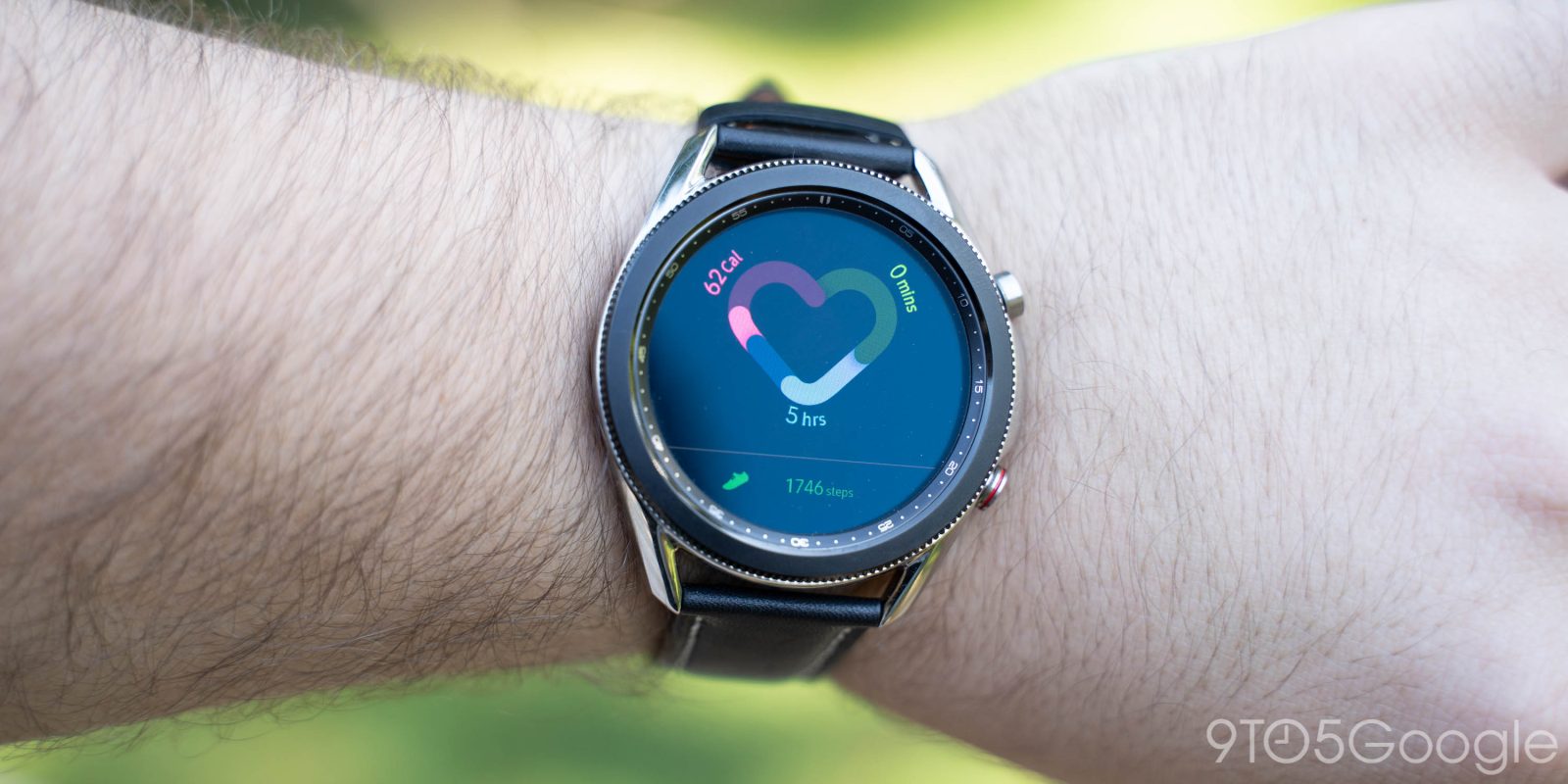 This week, many Android owners were struggling with frequent crashes in the Google app and its sub-apps like Podcasts and Lens. It was found that the crashes were caused by the update to version 12.23, but they could be temporarily worked around by uninstalling updates or clearing the app’s data.

The official fix for this problem is installing Google app 12.24, which the company looks to have moved quickly out of beta to resolve the crashes. This new version will be automatically installed by the Play Store, but the company provided some manual steps if you previously disabled the Google app

After the hype of Samsung collaborating with Google on the next version of Wear OS, many have wondered how the software of the Galaxy Watch 4 will look and feel. This week, Samsung announced a virtual event taking place during MWC where they promise to showcase the software of their next smartwatches.

Samsung will also be unveiling its vision for the future of smartwatches at the event with new opportunities for both developers and users designed to deliver a new era of smartwatch experiences.

Google rolled out the “Play Media Experience Program” this week. While the program itself won’t affect the average person, the details show a renewed commitment from Google toward their less popular platforms. Companies who join the program are subjected to a reduced commission fee from Google Play, but in exchange are required to create apps for platforms like Android TV, Google TV, Wear OS, and Android Auto.

In exchange for building apps on all those Google platforms and integrating with specific features/APIs, these media companies see Google’s cut on user purchases drop from 30% to 15%. This is independent of the upcoming change where Google is reducing its commission to 15% on the first $1 million in revenue for all – but primarily to the benefit of small/medium – Android developers. Apps in the Play Media Experience Program have to continue using the Play Store’s in-app billing system.

A new update, “M89,” rolled out to Google Wifi and Nest Wifi devices this week. The most notable new feature is that the “Video conferencing” preferred activity setting now supports prioritizing network traffic from Microsoft Teams, Slack, Webex, and GoToMeeting.

This update also sees the Nest Wifi router add support for “hub-free, seamless setup and local fulfillment of supported BLE devices.” C by GE products are specifically referenced and this should be similar to the Nest Hub/Mini capability.

Coinciding with the Google Wifi & Nest Wifi update, the Google Home app got an update that promises revamped Wifi settings. While the new features are not yet live, you’ll soon be able to easily troubleshoot issues with your network, see real-time and historical bandwidth usage, and view a list of offline devices.

It’s not clear what the second bullet point is referring to as that’s already available by selecting a device from the above list. The “Speed” tab shows “Real time usage” and historical “Usage” graphs. The latter is available in 1-, 7-, and 30-day increments. This was added in version 2.34 from March and an aspect of the old Wifi client.