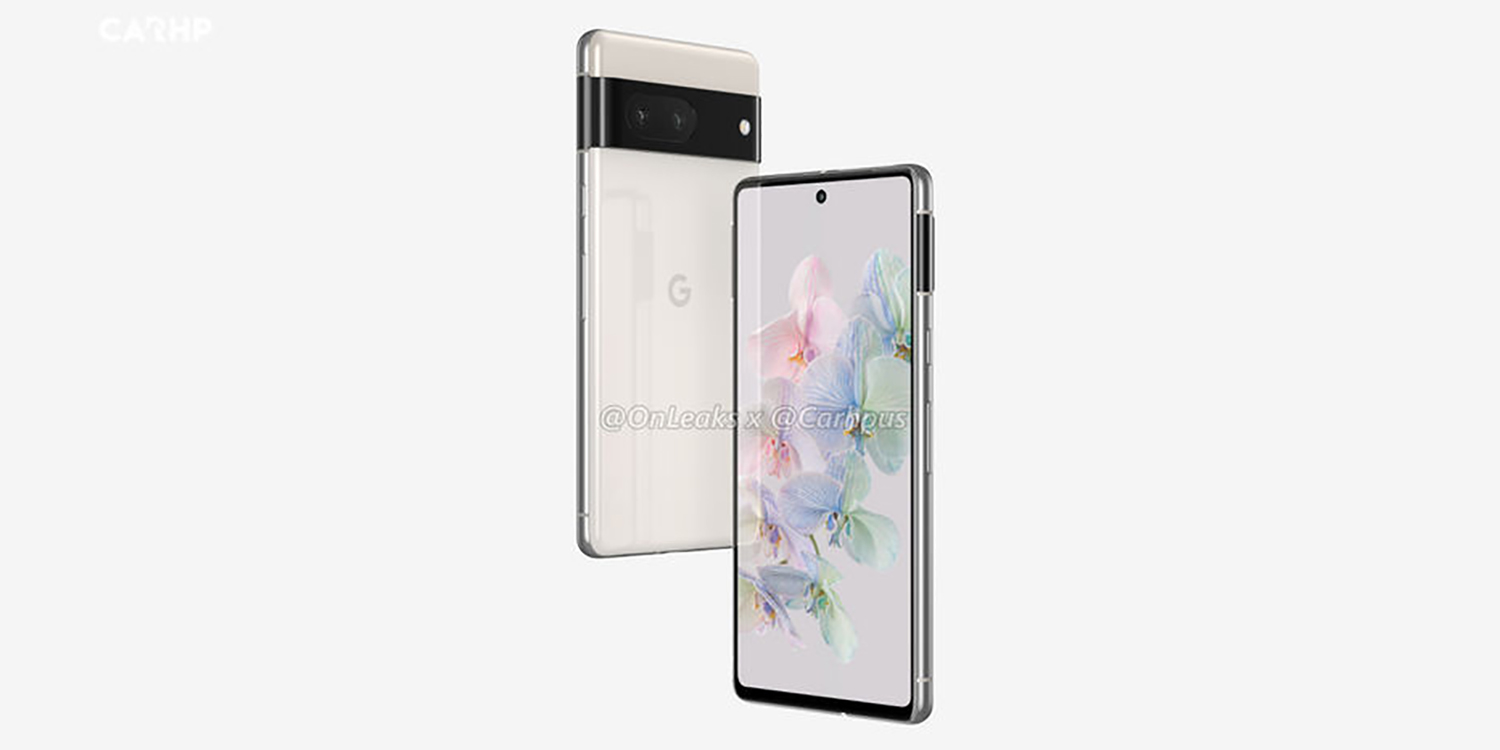 In this week’s top stories: we get our first look at the familiar-looking Pixel 7 in new renders, Google promises a fix to the Pixel 6’s Wi-Fi issues, Google Search’s dark theme gets darker, and more.

After the first specifications of Google’s 2022 flagships were reported last week, multiple leakers have been able to give us all a more visual preview of the Pixel 7 series. In multiple sets of renders from OnLeaks, we now know that the Pixel 7 and Pixel 7 Pro will reuse the signature camera bar design of last year’s Pixel 6.

It also appears that Google is making some tweaks to the Pixel 7 Pro’s camera module, with almost comically big lenses depicted in these renders. It’s unclear if the final product will reflect this exact design decision, or exactly what these lenses would do for the final camera experience. The models of the smaller Pixel 7 reflect the same altered module, too.

Some owners of the Pixel 6 have noticed issues with Wi-Fi connectivity since the February 2022 security patch was released, and now Google has confirmed these issues. In a reply on Reddit, the company reports that the Pixel 6’s Wi-Fi issues should be resolved with the upcoming March 2022 update.

For those that can’t wait, Google tells impacted users to contact support. Many have found that installing Android 12L Beta 3 fixes the problem. From our usage, it’s quite stable and near-final quality.

This week, Google Search began testing a new dark theme on the web, which incorporates an almost fully black background. Judging from the responses from 9to5Google readers, the darker theme is surprisingly divisive. With any luck, perhaps Google will continue to offer the lighter gray theme for those who wish to keep it.

For those with this A/B test, the google.com homepage is unchanged and still uses light gray, while the quick settings panel refers to this new black as just a “Dark theme.”

Visible, Verizon’s MVNO, has upset quite a few customers recently with reports coming in of newly created accounts being terminated, allegedly without cause or warning. In a statement, Visible has said that they are reviewing and escalating the appeals of those who believe they’ve been incorrectly flagged.

While Visible didn’t offer an explanation for this issue through its normal support channels, a common thread was Visible’s recent “2FOR22” promotion. […] It was surely a great offer, and it was one that convinced some users to port their numbers from previous carriers. In many reports of these unexpected account terminations, this promotion was mentioned.

Those with Google Messages around the world are finding the app is now able to sort conversations into “Personal” and “Business” categories. Having been available in India for some time now, this wider availability has been a much-awaited upgrade.

There is no dedicated category for one-time passwords, and Google is not showing the Transactions and Offers filters available in India. This could be reflective of regional optimizations, with this feature analyzing conversations on-device. Google originally positioned this feature as helping tame your messages.