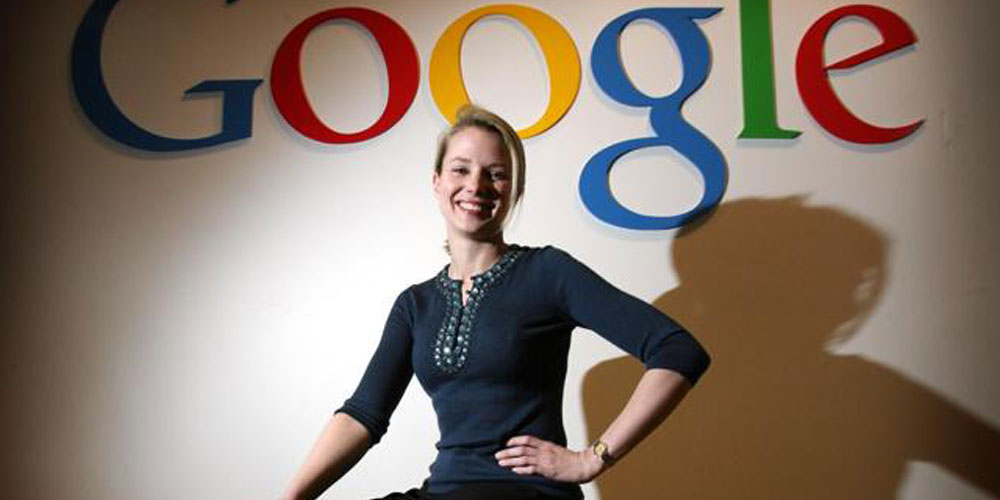 Yesterday was Marissa Mayer’s official departure from Yahoo, where she served as CEO since 2012. After many years of her trying to turn the company around, shareholders finally put Yahoo to its independent death earlier this month with their votes to approve Yahoo’s sale to Verizon.

Mayer is walking away with a hefty $260 million, though, and apparently has her mind on one big life change: she gets to use Gmail again, a product she helped create.

END_OF_DOCUMENT_TOKEN_TO_BE_REPLACED

Yahoo is currently including Google ads in some of its search results in what the company described to the NY Times as a “small test.” The ads were first spotted by SEO Book.

Yahoo confirmed on Wednesday that it has begun testing the use of Google search ads for a small portion of its desktop and mobile web search results. “As we work to create the absolute best experiences for Yahoo users, from time to time, we run small tests with a variety of partners including search providers,” the company said.

Google offered Yahoo an ad partnership all the way back in 2008, but pulled out after objections from the Department of Justice on antitrust grounds …  END_OF_DOCUMENT_TOKEN_TO_BE_REPLACED

‘Don’t forget to be bold,’ Sergey Brin told Marissa Mayer as she walked out the door at Google

Marissa Mayer, current CEO of Yahoo and former executive at Google, received some important advice from Google founder Sergey Brin as she walked out the door to join the Sunnyvale, California company in July, 2012.

While she tends to be more iterative and careful when it comes to making decisions, long-time friend and colleague Sergey wanted to remind her that there’s also value in being bold.

“As an engineer, my tendency is to be more conservative—to be more iterative. Even on innovation, I would rather bring out an early product and slowly make it better,” she told Fortune in a recent interview.

Mayer says that this encounter has helped her make what she hopes will be truly transformational decisions at Yahoo. Especially in those big decision moments, like deciding to acquire Tumblr, she said that she hears these words replaying in her head every day.

Watch the full video interview below: 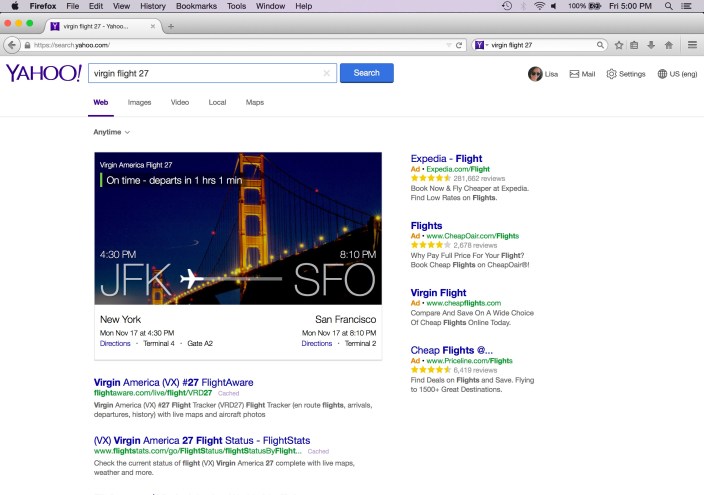 Mozilla and Yahoo today announced a joint five-year “strategic” partnership that will see the Firefox browser’s default search engine change to Yahoo. Since 2004, Google has been the default search engine for Firefox, but when the agreement came to an end this year, Mozilla said that it decided to make a change.

END_OF_DOCUMENT_TOKEN_TO_BE_REPLACED

Re/code reports that Yahoo! CEO Marissa Mayer is planning an attempt at persuading Apple to switch its default iOS search engine from Google to her company’s own offering. According to Re/code’s sources, Mayer has built what she hopes will be a convincing arguement in favor of the change.

Yahoo! current powers the weather and stocks apps and Notification Center widgets found in iOS 7 as well as a few Siri functions, such as sports, but lost out on the chance to power Siri’s web search to Microsoft’s Bing. Both Yahoo! and Bing are included as optional search engines in the Safari browser, but the default selection is Google.

END_OF_DOCUMENT_TOKEN_TO_BE_REPLACED 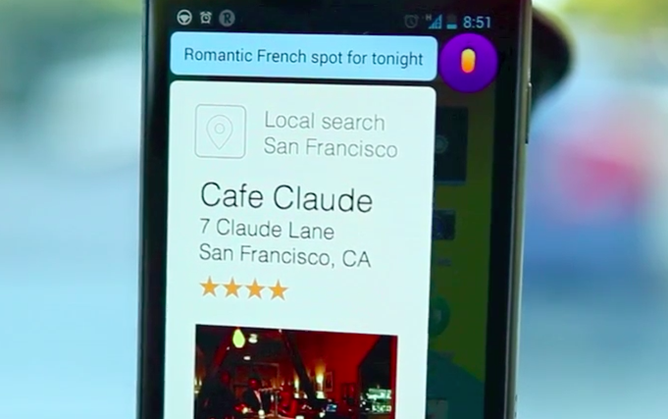 Update #2: TechCrunch now reports the video is real and commissioned by Yahoo!, but not a real product yet.

With Yahoo’s acquisition of SkyPhrase, a natural language processing startup this month questions immediately arose as to how Yahoo would incorporate the technology. Now, thanks to a video on Daily Motion discovered by Android Police, we may have our answer as Yahoo prepares a Google Now/Siri voice-controlled personal assistant.

END_OF_DOCUMENT_TOKEN_TO_BE_REPLACED END_OF_DOCUMENT_TOKEN_TO_BE_REPLACED

According to Bock, spouses of Googlers whom pass away while employed at the company will continue to receive 50 percent of the employee’s annual salary for 10 years following. Children will also receive $1,000 monthly until they reach 19 (or 23 if they are a full-time student): END_OF_DOCUMENT_TOKEN_TO_BE_REPLACED END_OF_DOCUMENT_TOKEN_TO_BE_REPLACED

And the official 2012 Google Doodle winner is….

According to Google’s Vice President of Project Management Marissa Mayer, the second-grader’s “Pirate Times” doodle, featured above, will go live on the U.S. Google homepage May 18. Hoffman entered his illustrated response to this year’s  “If I could travel in time I’d visit…”, and then he landed the No. 1 spot and won a treasure chest of prizes, such as: a $30,000 college scholarship; a Chromebook computer; and, a $50,000 technology grant for Prairie School. His doodle will also appear on the Crayola 64-crayon special edition box this fall.

The annual contest received a record 114,000 submissions, while millions of public votes helped determine the winner. The full list of runner-ups is available on the official Google blog, and each winner will receive a $5,000 college scholarship. Walmart will vote to elect Mayer at its Annual Shareholders’ meeting June 1. The company’s full press release is below: END_OF_DOCUMENT_TOKEN_TO_BE_REPLACED

Seen in the viral video above endorsing Ed Lee for mayor of San Francisco is Google’s vice president of Local, Maps & Location Services Marissa Mayer, and, director of Product Management focused on YouTube, Hunter Walk. You might also notice a couple of other notable appearances including Twitter’s Biz Stone, and will.i.am of  The Black Eye Peas. END_OF_DOCUMENT_TOKEN_TO_BE_REPLACED

On the possibility of Apple dropping Google Maps (we’ve heard they aren’t): Mayer says there are 200 million active users of Maps and in June more people will use them on mobile than the desktop. (Although at 100 million iPhones out there, an Apple exodus would put a monster dent in those numbers. Also, new Google Mobile Maps (not iOS) use vector tiles which can be up to 100 times smaller files than the traditional bitmap tiles.

Also, location is getting better as more data is input (learning), especially in big cities like New York with check-ins helping out.

Finally, she expects phones to know what you want before you ask, called ‘serendipity’ or ‘zero-click’.