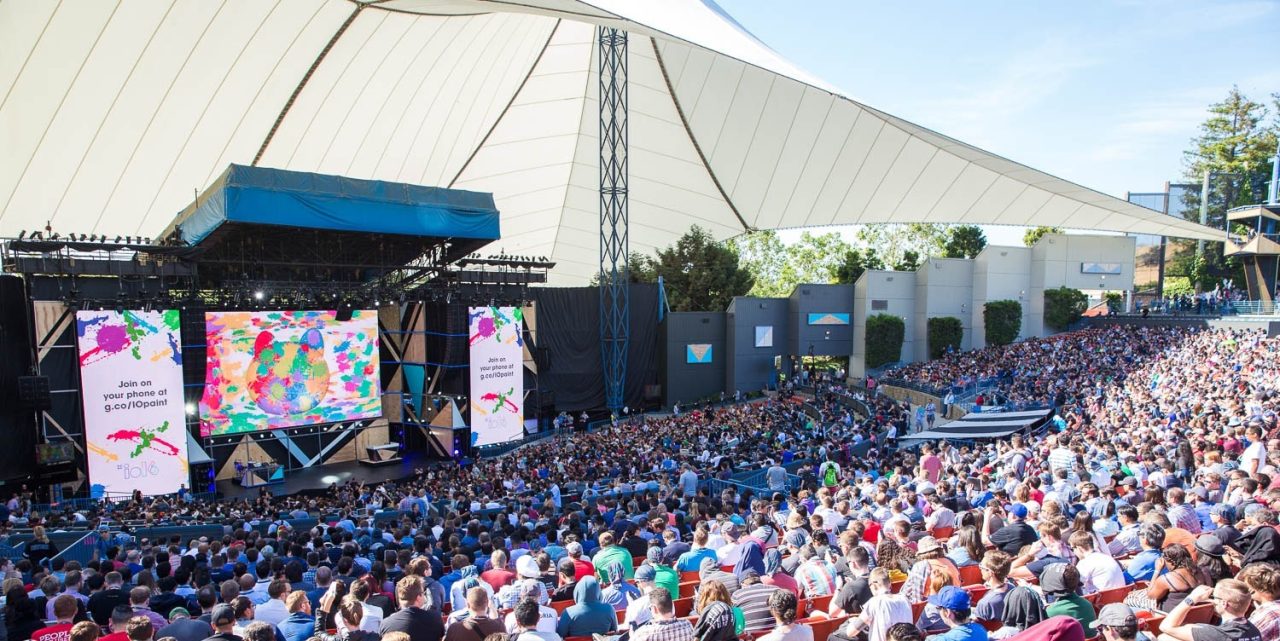 Google I/O 2018 kicks off tomorrow morning, and while we are counting down the minutes until Sundar Pichai’s keynote address, we already have a good idea what some of the search giant’s significant announcements will be.

What Google I/O announcements are you looking forward to the most?

There are several big-ticket items that we know Google will address on stage and that definitely includes Android P. We already know that the company should release the next Developer Preview, but there’s also the chance that Google will announce the gesture-based navigation controls that leaked out earlier this year.

Overwhelming evidence also points to a much-needed refresh to Material Design. We’ve already seen Google update some of its apps and services with this new design language, but the company should officially release updated design guidelines for app developers and designers.

And then there’s everything else Google has slowly been teasing and even announcing before I/O 2018. This includes updates to Android Auto, Google Assistant, Google Lens, and much more.

These and the rest of our pre-Google I/O 2018 stories below:

So, what are you most excited for at this year’s I/O developer conference? Answer the poll below and let us know your thoughts in the comments!