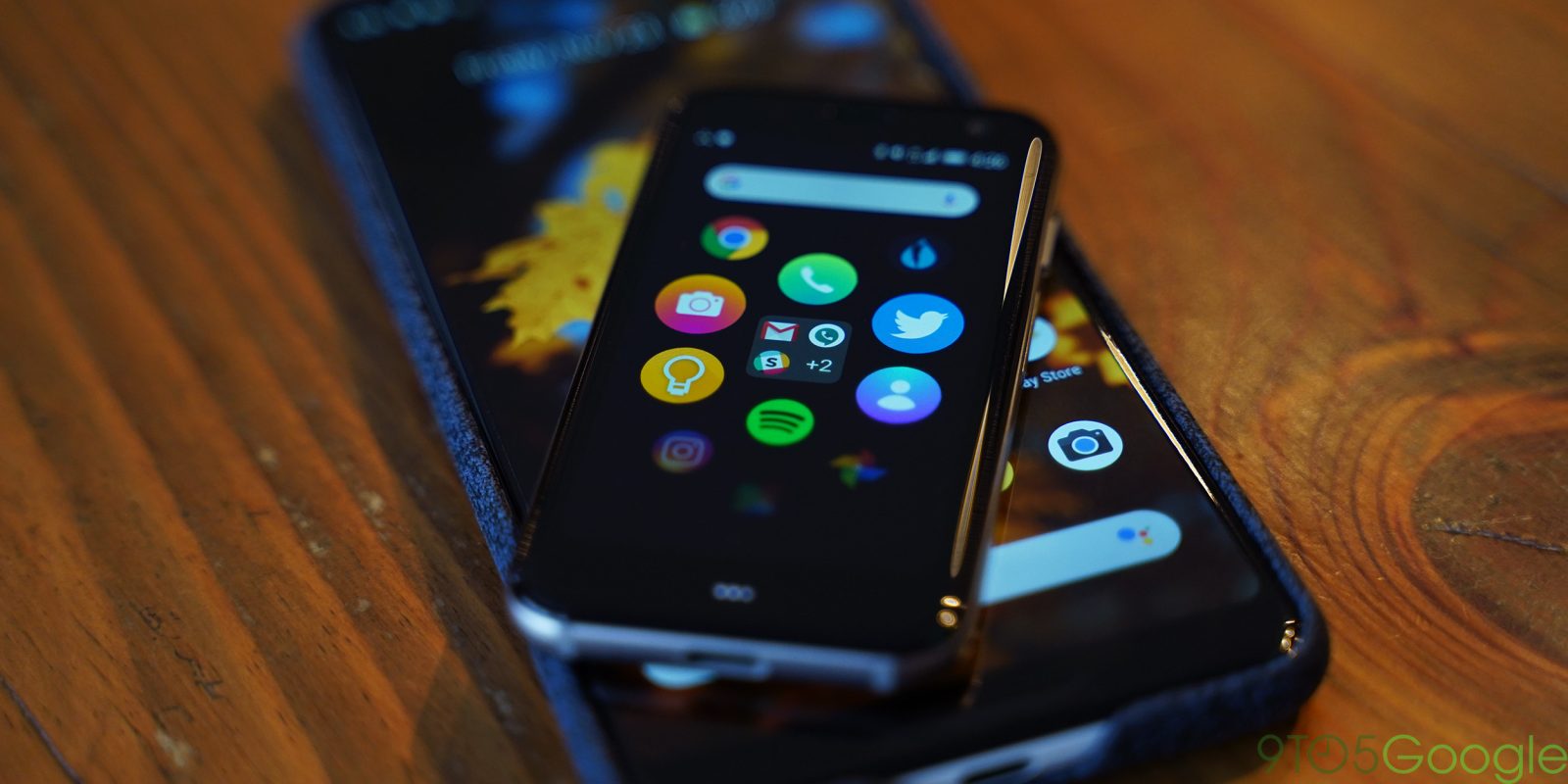 In this week’s top stories: the Palm Phone moves from “companion” to standalone Android device, the Google Pixel 4 makes its first appearance in the Android Open Source Project, Inbox by Gmail is shut down for good, and more.

When Palm announced its 3.3-inch “companion phone,” many saw merits to the idea of making smartphones less interesting and therefore less distracting. These merits were very harshly outweighed by its inability to be a “primary” phone and its requirement of a second data plan. This week Palm announced that they would be releasing new models of the Palm Phone that can act as an independent, primary phone.

Palm is still leaving its Phone exclusive to Verizon Wireless, but for the month of April, the device is on sale for just $199. That’s a pretty huge discount over the typical $349 price tag. Of course, the companion version of the device will also still be sold. Notably, however, the models aren’t interchangeable. If you already bought a Palm, you’ll need to trade it in for the standalone version to use it as a primary device.

Early in the week, a Googler made the first public mention of the Pixel 4. This mention was found inside of the Android Open Source Project, and could be seen as confirmation that a Pixel 4 is almost certainly on the way.

Inbox met its final demise this week, and it most certainly did not go down without a fight. Our Ben Schoon took the time to point out, for those who may not have been in the know, what aspects of Inbox have not been recreated in stock Gmail. Simultaneously, one of the co-founders of Inbox released a Chrome extension, Simplify, that partially recreates some of the magic of the now-dead app’s interface.

In another unpopular transition, we’ve known that Google Play Music was ramping down in favor of YouTube Music. The latest step in this process is the announcement that Google is shutting down the Artist Hub, used to help indie artists get their music onto Google Play Music. The Artist Hub does not yet have an equivalent in YouTube Music, and artists are encouraged to work with a YouTube partner to get their music published.

In the grand scheme, this move is a part of Google’s eventual — and increasingly confirmed — replacement of Play Music with YouTube Music. It shows that Google no longer wants a direct relationship with artists that is Play Music-branded. Of course, the company is not exiting the overall music field as evidenced by the juggernaut that is YouTube, and commitment to the new YouTube Music.

In a wild series of events that started last week with the leak of the “Nest Hub Max” name, increasingly more details have leaked out about Google’s upcoming product lineup including the mid-range Pixel 3a devices. New information from the Google Store reconfirms the Nest Hub Max and a potential “Google Nest Hub,” while Google Play clues us in on when we could potentially see these devices launch.

More radically, “Connected Home” reveals the “Google Nest Hub Max” and what appears to be a rebrand of the “Google Home Hub” to “Google Nest Hub.” The URL for the latter product suggests that both Smart Displays are identical, and that this is likely a rename to Nest.

A list of “system features” notably says “PIXEL_2019_MIDYEAR_EXPERIENCE.” This is our first real indication of how Google could position the Pixel 3a lineup. It is a phone for a new year — compared to PIXEL_2018_EXPERIENCE — but gets the “MIDYEAR” qualifier, which points to a launch sooner than October.