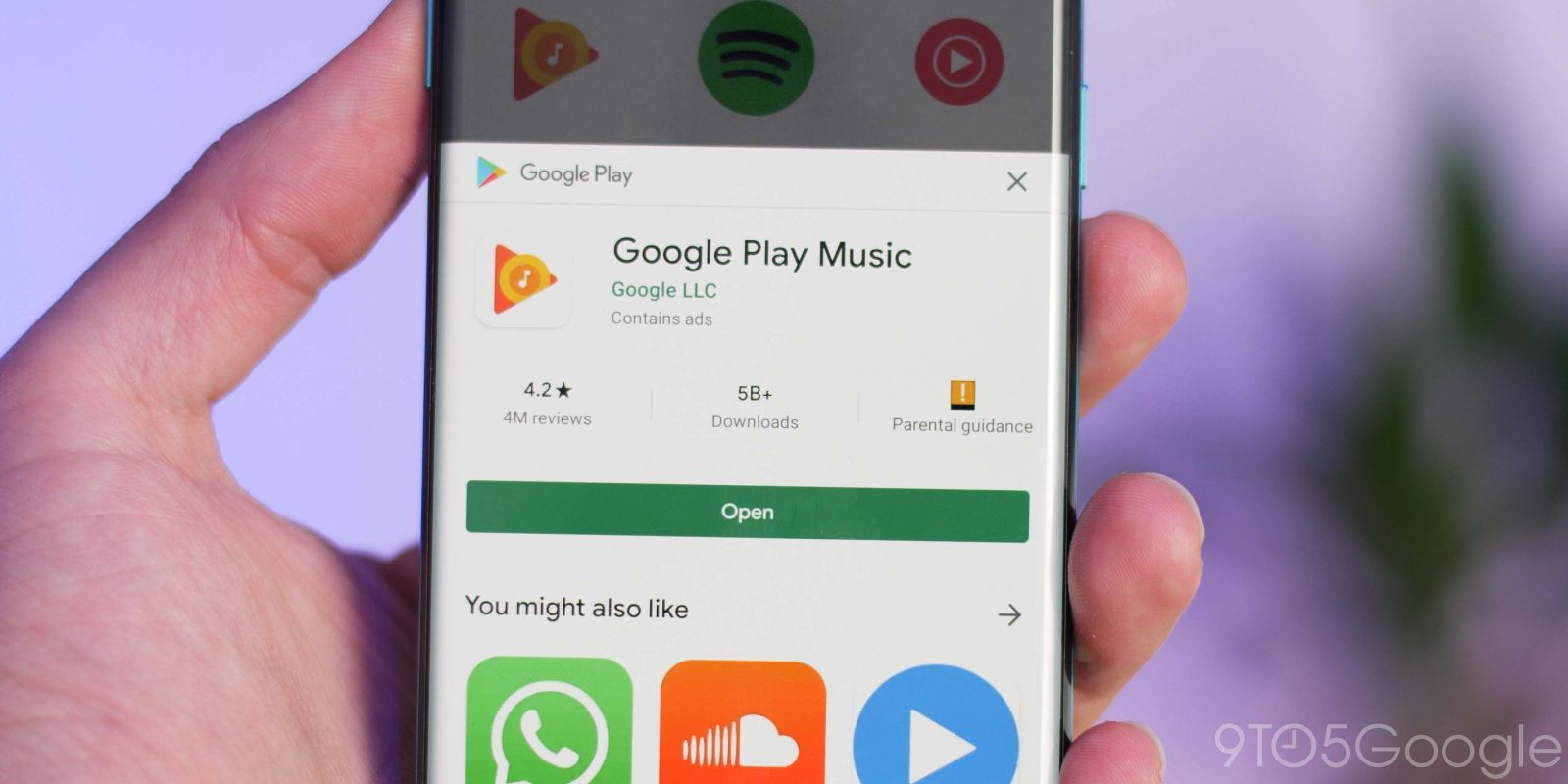 In this week’s top stories: Google Play Music gets one last update on Android, Apple explains why they haven’t brought iMessage to Android, “Pixel 5a 5G” confirmed by Google for later this year, and more.

Despite having been fully shut down for a few months, Google Play Music received a final update on Android this week. The biggest change is that you can now hide the app from your app list, a feature intended for the many Android phones that came with the app pre-installed in a way that it cannot be removed.

This update is meant to address how you cannot uninstall Play Music if the app was preinstalled on your device. In Google’s case, the Pixel 3 and earlier have it as a default application where the only option is disabling from the “App info” page, which is not obvious for most users. On newer phones that have YouTube Music loaded, you can just delete like any other downloaded app.

During the ongoing lawsuit between Epic Games and Apple, one point of discussion was the lack of an iMessage app for Android. As laid out in the public court documents, Apple executives are quoted as saying that iMessage for Android would hurt the company more than help it, saying it would remove an obstacle to moving from iOS to Android.

In an interesting bit of Made by Google news, it was rumored that Google would not be releasing their mid-range phone for the year, due to the ongoing chip shortage affecting Qualcomm and others. Within hours of that report, Google confirmed to us that the phone is in fact not cancelled, and that the “Pixel 5a 5G” will be releasing later this year in the US and Japan.

Google did acknowledge that global supply chain issues limited wider availability, but the next mid-range Pixel will be released. Besides the name, we learn today that it will feature 5G connectivity, though it’s unclear if this just means Sub-6 in the US or whether there will also be mmWave support.

The Google Play Store got a fairly significant redesign this week, following a new paradigm for Material Design. Instead of using a traditional “drawer” design, the Play Store’s navigation menus can now be found by tapping your Google Account avatar in the app.

Elsewhere, the Settings menu has been revamped. It’s still technically one long list, but the four main sections are hidden by default. There are no new preferences, but everything, including “Family,” has been centralized here.

In another bit of Made by Google news, an email from the Google Store — a frequent source of leaks — included our first image of the Pixel Buds A, the company’s upcoming true wireless earbuds. In the photo, we can see the deep forest green used on the buds exterior, a strong contrast from the “Quite Mint” of last year’s model.

This small image gives us our first full glance at the new headphones, which is more thoroughly colored across the earbuds, wing tips, and charging case. 9to5Google is also aware of a white variant that’s similarly hued. It moves the external charging indicator to the top as well, rather than just above the charging port on the 2nd-gen Pixel Buds.