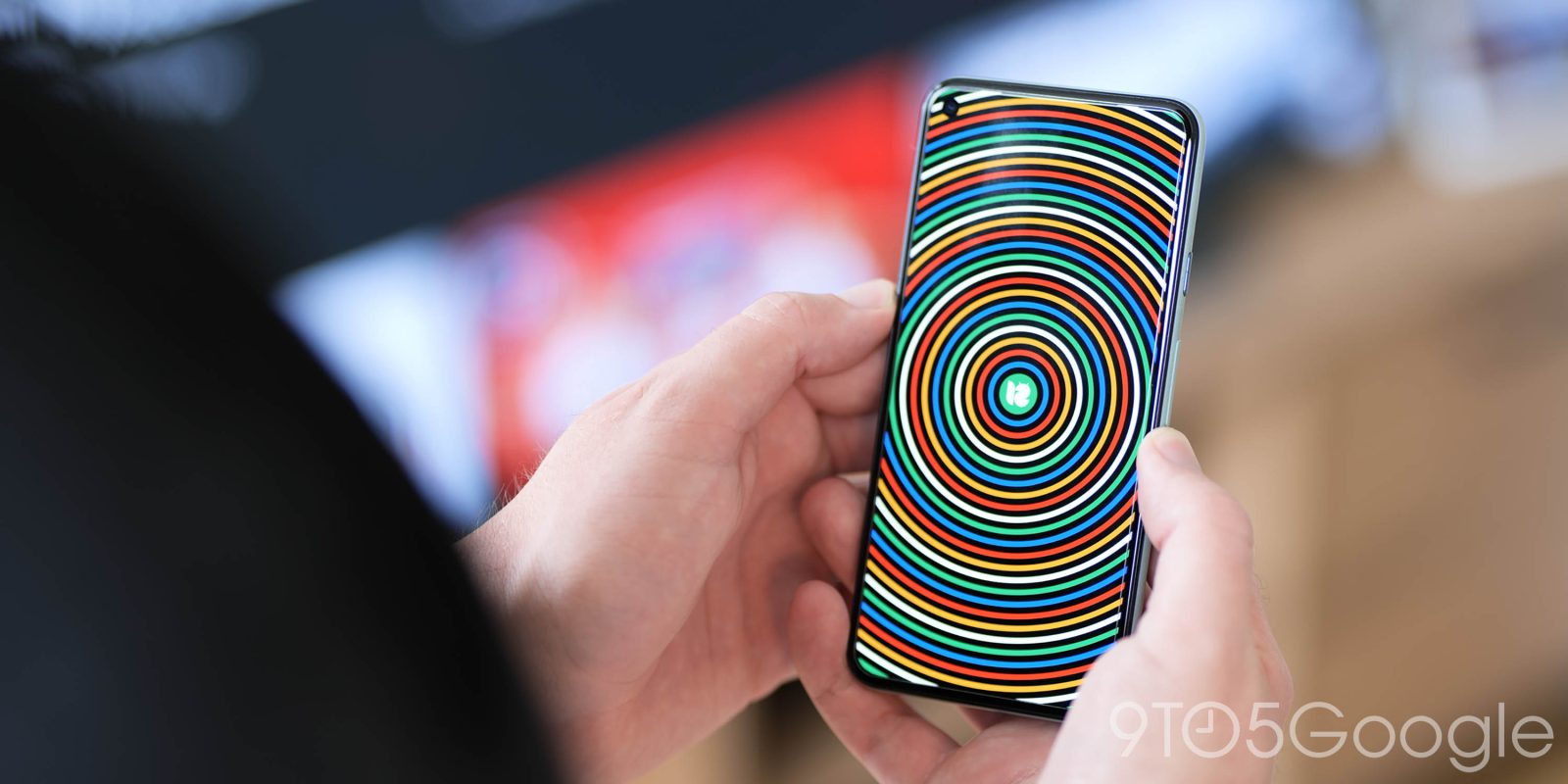 In this week’s top stories: Google Camera app points to some more differences between the Pixel 6 and Pixel 6 Pro, official Galaxy Watch 4 specs and images appear on Amazon, Android 12 Beta 3 releases for Pixel phones, and more.

An update for the Google Camera app surfaced this week, and in it our APK Insight team spotted a variety of details about this year’s Pixel phones including some more differences between the expected Pixel 6 and Pixel 6 Pro. Most notably, it appears the Pixel 6 will have a 1080p display, while Pixel 6 Pro will be just over 1440p.

Elsewhere in the Pixel 6 series features, there is evidence that Google may be adding a front-facing flash LED. Currently, Google Camera is able to give you a beige flash effect by brightening the screen. Instead, the Pixel 6 is preparing for a “front torch,” which we believe may be a proper flash for your selfie camera.

With just under a month until their expected announcement date, the Galaxy Watch 4 series has been leaked almost in its entirety this week thanks to retail listings appearing on Amazon. This includes images of the watches and watchfaces, as well as pricing, with the series starting as low as CAD $309.

Further, we can see a release date. In Canada at least, it seems that the Galaxy Watch 4 series will be released and ship to customers on August 27, a little over two weeks following the expected August 11 Unpacked event.

Google launched the third release of the Android 12 Beta on Wednesday, offering an even more radical Material You overhaul for the Pixel series’ variant of the OS, including a color picker. More broadly, Android fans will be pleased to know that Android 12 now natively supports taking scrolling screenshots. Our Damien Wilde went hands on with the core features of this update.

It was noticed this week that Google has been gradually rolling out the ability for Pixel phones to — in certain scenarios — stop charging at 80% to help improve the long-term health of its battery. This expansion of Adaptive Charging, which apparently began appearing as early as April, is only available on Pixel 3 and newer devices on Android 11 or Android 12.

In other Made by Google news, the Google Store has stopped selling both the indoor and outdoor Nest Cam IQ, with the company promising that they have a new lineup of security cameras planned for later this year. Similarly, the Nest Detect sensors, which act as companions to the previously-discontinued Nest Guard security system, have once again gone out of stock in the store.

With this change, Made by Google is setting the stage for a new line of cameras. A pair of possible devices have already hit the FCC. Stock of the regular Nest Cam Indoor (based on the original Dropcam design) and Outdoor are still listed, and have not seen any inventory disruptions. Widely available, it’s possible they will remain on sale as the affordable offerings in the lineup.