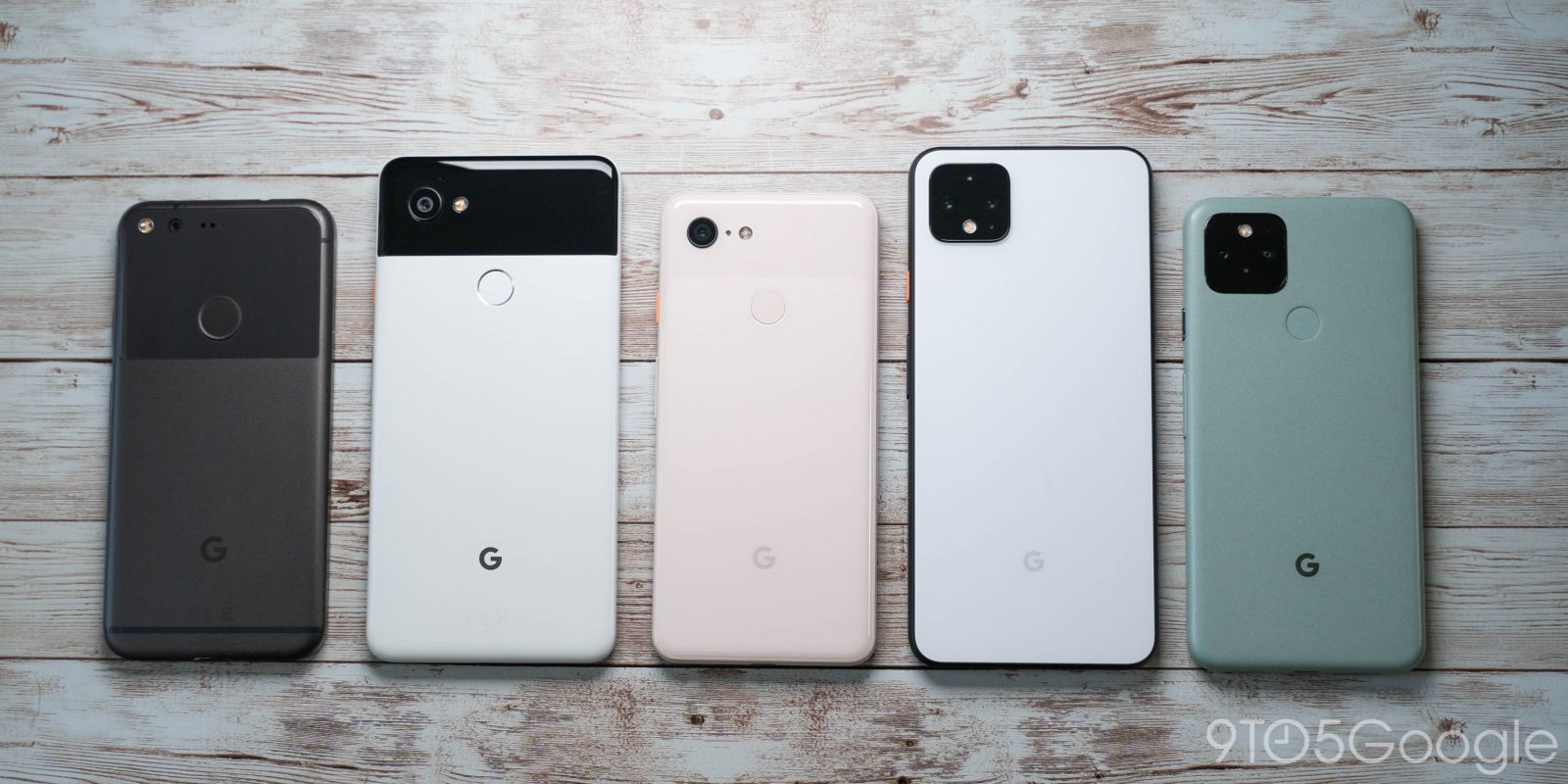 In this week’s top stories: Google sends out another wave of “Pixel Superfans” invites, Assistant readies a way to skip saying “Hey Google,” Messages rolls out a new attachments picker, and more.

Google has sent out another wave of invitations to the exclusive club of “Pixel Superfans” this week. Members get access to special events such as a live Q&A with the Pixel 5a product leads.

“Perks” are also touted with Superfans last year getting deconstructed Pixel 4a, 4a 5G, and 5 prints as a holiday gift. […] The criteria for joining is unclear and could be based on how many Pixel phones you’ve owned.

Our APK Insight team was able to uncover more this week about “Quick phrases,” an upcoming feature of the Google Assistant. With it, certain common actions will no longer require you to say “Hey Google” to work.

From what we know about this feature, what could be happening behind the scenes is that Nest speakers/Smart Displays will go from just always-listening for “Hey/Ok Google” to also seeking out user-specified Quick phrases. It comes as Google previously shared how the Nest Mini, Audio, and 2nd-gen Nest Hub feature a “High-performance ML hardware engine” that processes your most frequent commands on-device for a faster experience.

Recently, we polled our readers about whether or not they would buy a charger to go with the Pixel 6. The question was raised after Google confirmed the Pixel 6 and 6 Pro will not ship with a charger. The results were stark, to say the least.

Regardless, it shocked us to see that over 50% – 50.1% to be precise – of our readers said that they won’t buy a separate charger with the Pixel 6 or 6 Pro. They will simply use their existing charger and/or cable. Maybe Google is right here? If 1 in 2 buyers do so, then that would amount to a significant reduction in chargers needing to be produced with the new devices.

Google Messages got a slight redesign in beta this week, with a new, colorful layout for the “plus” menu used to attach images, stickers, and more to your SMS/RCS messages.

This change is rolling out now, but not yet available for all users. For example, we’re currently only encountering this Google Messages (version 9.3 beta) attachment redesign on Android 12 devices. We’ve yet to see it on devices running older OSes.

Per the latest leaks, the Pixel 6 & 6 Pro will support a wireless charging speed of 23W, which can be supplied by a next-gen Pixel Stand. As we’ve previously reported, this new Pixel Stand will have fans to reduce heat.

The Pixel 4 and Pixel 5 both top out at about 10W when on a wireless charger. 23W is certainly an odd number to top out at, but it’s an appreciated upgrade nonetheless. Somewhat hilariously, it means the Pixel 6 will charge faster wirelessly than past Pixels did while wired.