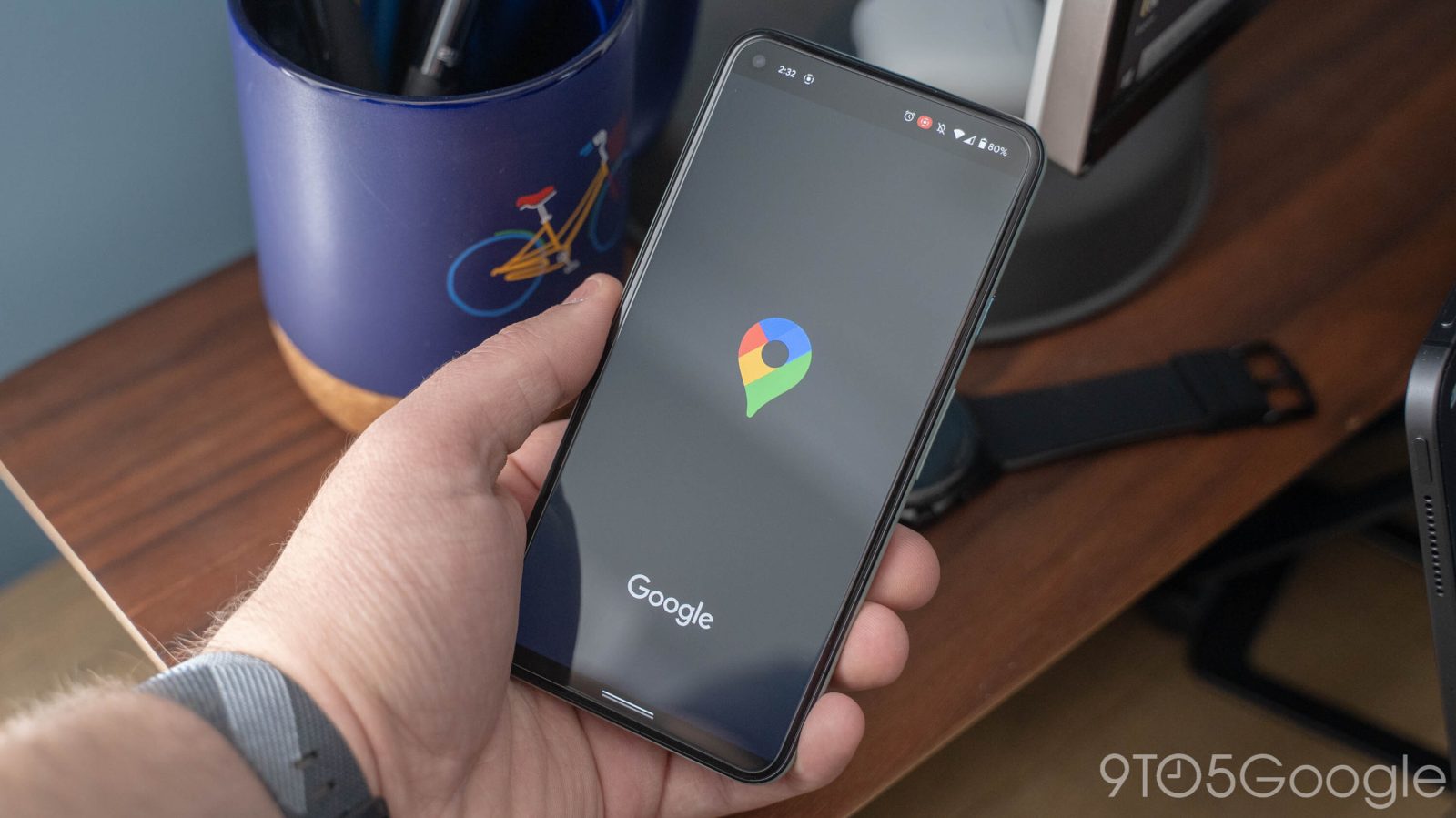 After being in testing for years, Google Maps has widely rolled out some major improvements to its navigation maps, most notably by making things like traffic lights and stop signs visible in the app. Additionally, when planning a route, you can now know ahead of time roughly how much you may need to pay in tolls.

Lastly, there’s a trio of updates for iOS. This starts with a new pinned trip widget that will show arrival time, next transit departure, and suggested driving routes. Google is also making the Maps search widget smaller, with these features rolling out over the coming weeks.

YouTube TV expanded to add five new channels this week, including the much-requested addition of The Weather Channel. The other major new channel is the recently relaunched G4TV, which has renewed much of its classic original content along with a slate of new shows.

The arrival of The Weather Channel was announced in January as coming later this year. That said, it is YouTube TV’s second dedicated forecasting station following the launch of Fox Weather in February.

Google’s dialer app, aptly named “Phone by Google,” got a new update for beta testers that added a Material You inspired dial pad. While the redesign was initially only spotted on Pixel phones, it seems to have since spread to other Androids.

This new look for the dialer in the Google Phone app adopts more Material You aspects from Android 12. On Pixels, the look of the dialer is nearly identical to that of the PIN pad on the lockscreen, as we noted when we first took a look at the redesign in February.

Owners of the Galaxy Watch 4 should have spotted an update in the last few days. Unfortunately, nothing major seems to have changed beyond upgrading to the March 2022 Android security patch.

The rest of Samsung’s changelog is tiny, though. There’s the usual mention of miscellaneous stability and reliability fixes, as well as some mysterious improvements to Samsung Health. Based on a quick look around, we haven’t found anything notable that’s changed.

Google Lens received a much-anticipated expansion this week, with Google offering beta testers “multisearch” as a revolutionary new way to search. Multisearch uses the latest in artificial intelligence to combine the words of your search query with what is pictured in your image of choice, making it easier to search for things that may be hard to put into words.

This will let you enter a “question about an object in front of you or refine your search by color, brand or a visual attribute.” Examples include: