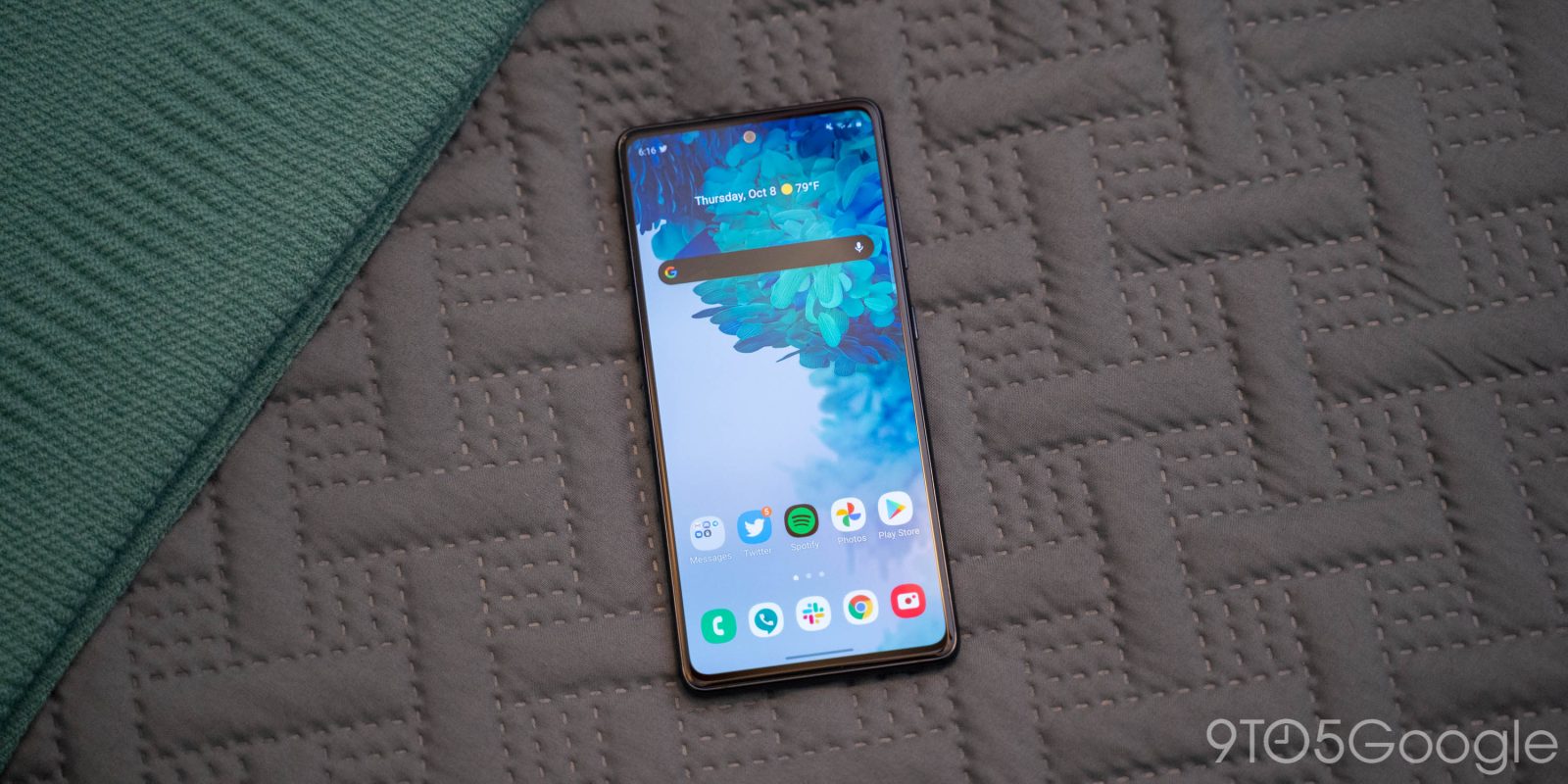 In this week’s top stories: One UI 3.0 loses the option to hide the camera notch, the January 2021 security update arrives for Google Pixel phones, a likely Nest Hub successor passes through the FCC, and more.

Ahead of the launch of the Galaxy S21, the Android 11 based One UI 3.0 update has been arriving to quite a few Samsung phones. Unfortunately, owners of those phones are discovering that one popular feature, the ability to turn off part of the display to hide the front-facing camera notch, is missing from One UI 3.0.

It begs the question, is Samsung set to introduce some impressive under-display camera tech in the not-too-distant future? Well, given the Galaxy S21 renders that have already leaked showcase a prominent display notch, we’d wager not for a while just yet.

On Monday, Google released their first Android software update of the year, bringing their Pixel phones up to the January 2021 security patch. The biggest changes were for the most recent generation of Pixel phones, fixing issues with system sound volume and auto-brightness levels.

This week, a new Google device passed through the FCC, putting it one step closer to release. From the filing, we were able to determine that it’s most likely a Nest Hub style smart display with Soli radar technology built-in. Meanwhile, our sources told us that this new Nest Hub will be able to use Soli to track your sleeping habits.

Holiday and trade-in shoppers might feel slightly miffed that Google launched a new color after the gift-giving season, but it’s not arriving until closer to February. It comes as Google is aggressively encouraging people to get the Pixel 4a 5G.