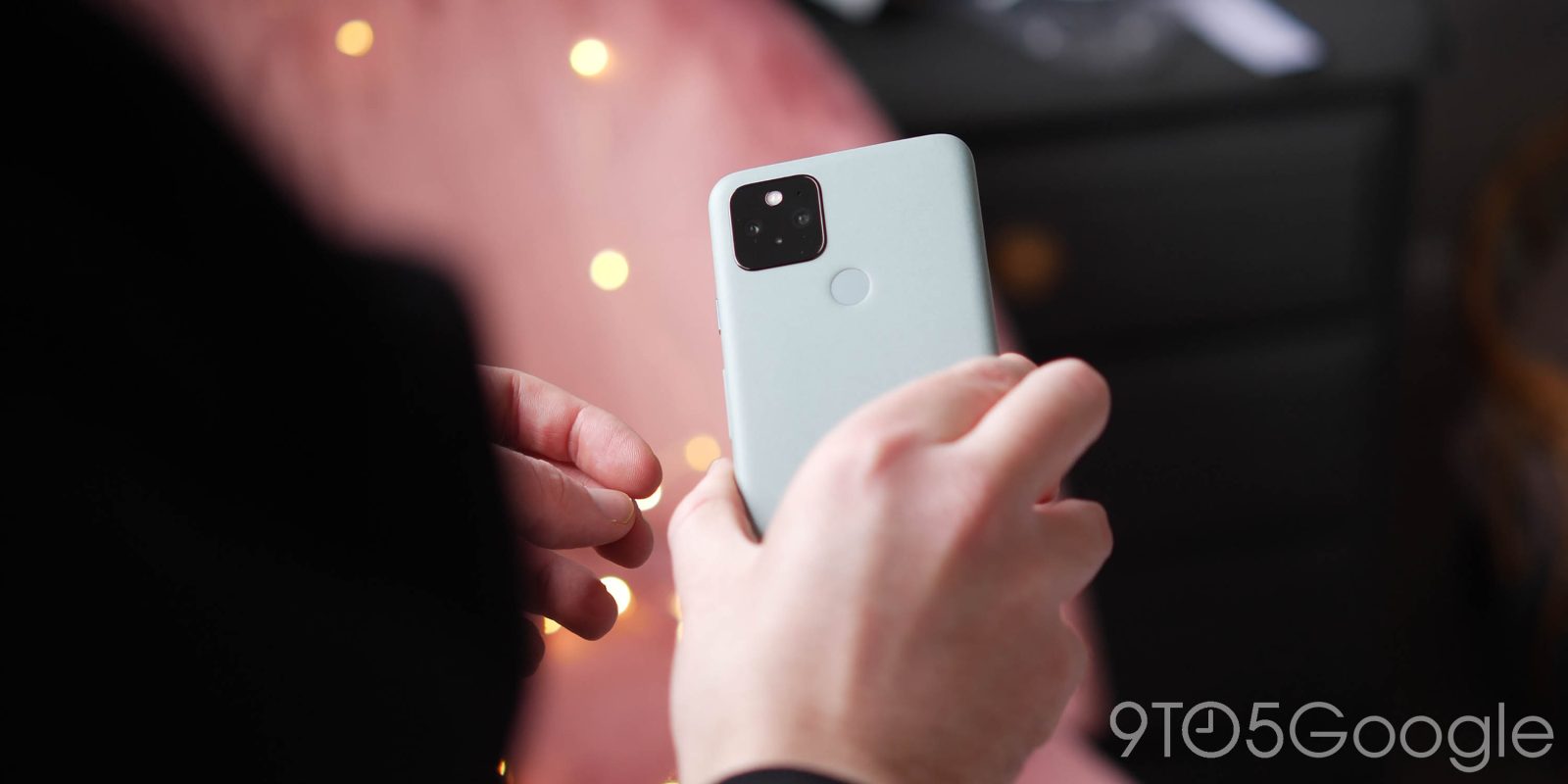 As part of Google’s many Black History Month celebrations, the company’s Pixel phones have gained a new collection of “Curated Culture” wallpapers created by Melissa Koby. Each wallpaper celebrates the diversity of the human race in its own unique way.

Rolled out via server-side update, the Curated Culture wallpapers are not tied to today’s February security patch for Google Pixel. It joins YouTube having a new “BHM” logo for Black History Month.

Following the December update, Pixel 4a 5G owners started encountering touch reliability issues. Edge taps, like when using 3-button navigation, would require several presses before registering. A fix “further tuning & improvements for touch experience” is included in the February security patch for the Pixel 4a 5G and Pixel 5.

Owners of last year’s OnePlus 7 phones should have received an update this week, bringing the January 2021 Android security patch. Notably, OnePlus has announced that this will be the last Android 10 based update before the OnePlus 7 series gets a stable update to Android 11.

The OTA updates should be available right now for those still running stable Android 10 builds on their OnePlus 7 series or OnePlus 7T series hardware. It’s also worth noting that OnePlus does not explicitly mention the OnePlus 7T Pro, but we believe the update is available for the slightly forgotten handset. You can also pull the OxygenOS 10.0.11 or 10.0.16 update by heading to Settings > System updates.

Ahead of that, Google Workspace accounts can preview the new beta client by signing up for a preview.

This unification is meant to simplify the IT deployment process and reduce confusion around which app to use. It will also “result in better performance for end users,” a complaint for some today.

Lastly this week, Google teased a significant upgrade to the Fit app, including the ability to measure your respiratory rate — how many breaths you take in a minute — as well as your heart rate using nothing but your phone camera.

Google imagines Fit’s camera-backed measurements as a useful way to “track and improve day-to-day wellness.” The company has completed initial clinical studies to validate these features. It will start rolling out next month to Pixel owners that have the Fit app installed. Google plans to bring these capabilities to other Android devices in the future.