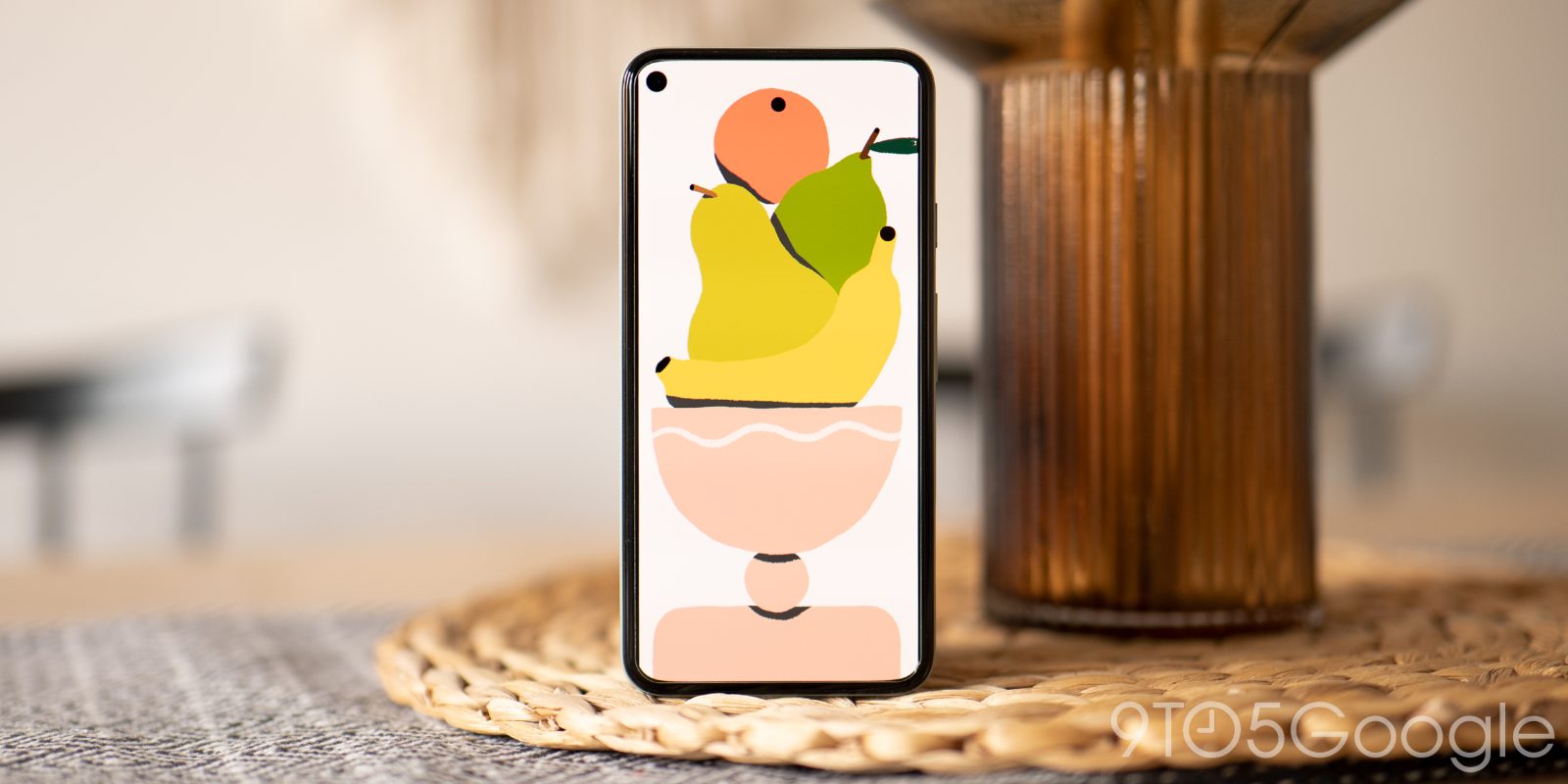 Despite being officially revealed by Google, there are still a number of things unknown or unconfirmed about the Pixel 6. The latest update to the Google Camera app has revealed that the upcoming Pixel 6 series may use a 50 megapixel sensor from Samsung as its primary camera, a significant jump in both size and pixels from the 12.2MP camera in the Pixel 5.

The move to Samsung’s GN1 would also mark a departure from the Pixel series reliance on Sony IMX sensors, with the last few years all using an IMX363 sensor. Of course, this is far from the first part of the Pixel 6 slated to be powered by Samsung components, as the phone’s main Google Tensor chip was created with Samsung’s SLSI division. Cstark27 was also able to find references to the phones using the Samsung Exynos 5123B modem.

It’s a full 10 seconds longer than the previous default (“The Big Adventure”) and a bit more lively throughout. Your New Adventure’s availability with this release reflects how Google is finalizing even more user-facing aspects of the operating system before the public launch this fall. Beta 4 also sees the official Android 12 Easter egg with dynamic colors.

The Google Phone app got a useful upgrade this week, albeit specifically for Android 12. Instead of the current “Bubble” that shows your caller’s picture and offers a mini UI, the new “chip” design appears in the status bar, next to the current time, allowing you to return to your call with a tap.

Overall, this chip feels less overwhelming than a Bubble. The new approach does not get in the way of your screen and naturally fits into the status bar, while still being recognizable. For those that never liked Bubbles, it saves people from having to first swipe down on the screen to access the alert.

In an attempt to preempt Samsung’s Galaxy Watch 4, Fossil teased that their upcoming Gen 6 smartwatches would be “way faster” than their current offerings. While the teaser was light on details, it offered a way for interested customers to “sign up to be the first to purchase.”

This is the latest tease following Fossil saying that “it’s bringing the best possible Wear OS smartwatch to the market this year” in a Qualcomm press release last month. The going assumption is that the Fossil Gen 6 will use the Snapdragon Wear 4100, but that means it will not get Wear OS 3 until mid-2022 and that there will be some constraints due to not launching the new platform natively.

As for the Galaxy Watch 4 itself, we’ve found in our early hands-on time that there’s currently no way to use the Google Assistant or Google Pay. However, Samsung confirmed to us that those and other Google services would be coming to the Watch 4 soon.