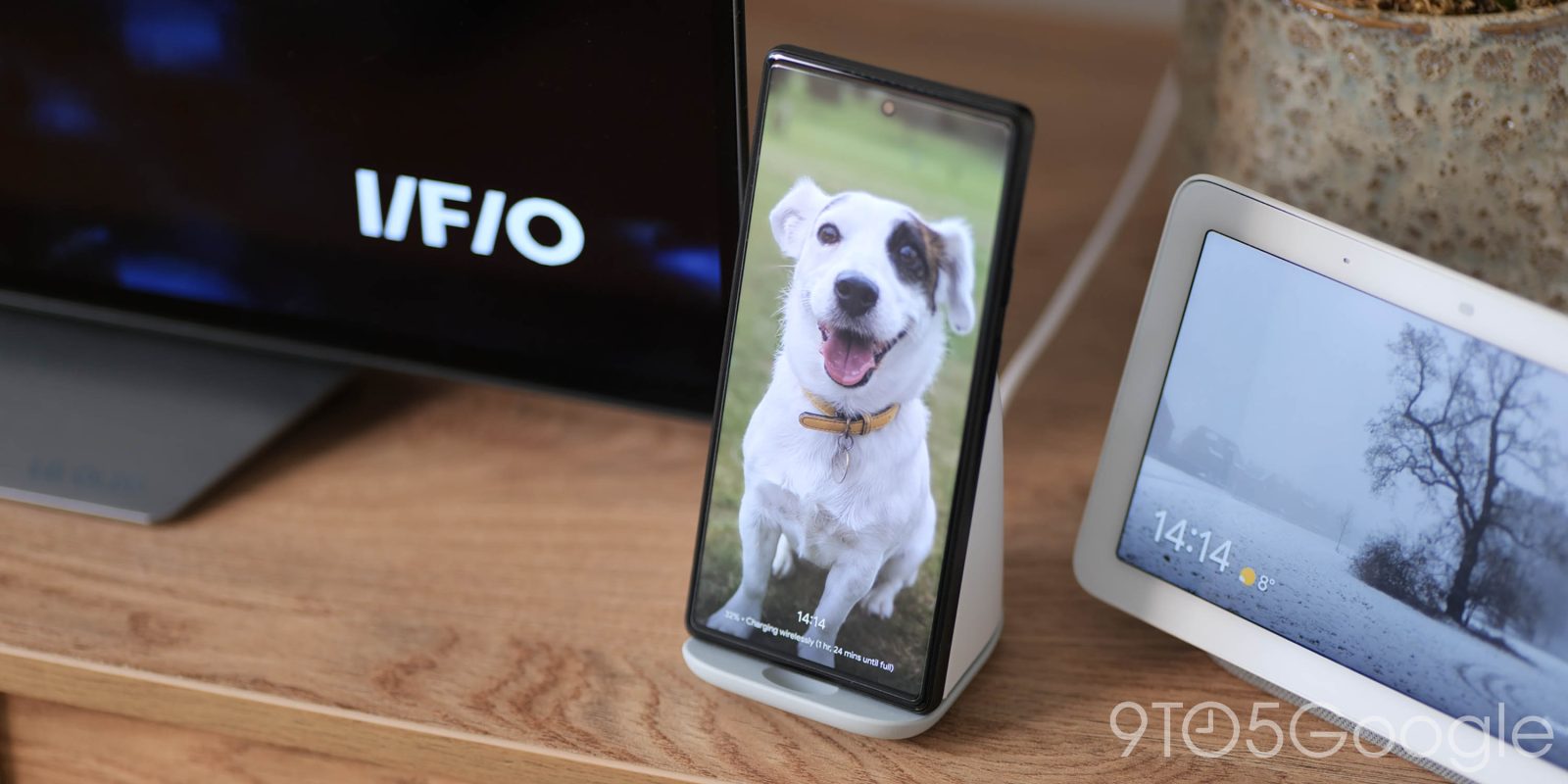 After the December OTA stopped rolling out in late 2021, Google announced that the next Pixel 6 update would arrive later in the month than usual. This “pause” — along with the unprecedented removal of the factory images — was due to “some users” encountering dropped or disconnected calls.

On Wednesday, Google released a second beta preview of Android 12L, the upcoming “large screen” and foldables focused version of the mobile OS. Feature wise, there isn’t too much new to try out, but the overall stability and experience is markedly better than the first Android 12L beta.

Beta 2 is considered an “incremental beta update” and developers are encouraged to “start final compatibility testing for apps, SDKs, and libraries,” as well as “release compatible versions” and “compile apps against official API 32 SDK if needed.”

Digging deeper into Android 12L’s code, our team was able to uncover new evidence of the existence of the Made by Google Pixel foldable, which was previously rumored to have been cancelled. The new details came in the form of two new animations showing a foldable form factor similar to the Oppo Find N. Meanwhile, we’ve also been hearing rumors that this first Pixel foldable may be called the “Pixel Notepad.”

Besides a name, the same source told us that the Pixel Notepad would notably (and surprisingly) cost less than the $1,799 Galaxy Z Fold 3. For a first-generation device, this is quite an unexpected price point, with Samsung’s inaugural foldable coming in at just under $2,000.

In other Pixel news, a beta update to the Google app brought a few new features for the At A Glance area of the Pixel Launcher, at least for some. Specifically, now you can choose new reminder settings and opt into alerts from your Nest Doorbell including video previews.

The improved settings menu redesigns the At a Glance options to fit in with the rest of the Android 12 aesthetic with Dynamic Color and Material You tweaks. It also brings more toggles for other plugin options such as Flashlight, Connected Devices, and Safety Check reminders within the At a Glance widget — alongside the Doorbell previews.

In the fallout of the recent Sonos lawsuit, Google has had to make some changes to the way that its smart speakers connect to each other and connect to your phone. To enabled this, they’ve launched a new “Device Utility” app into the Play Store, which should only be necessary when setting up older devices for the first time. If you find yourself in that position, we have a quick rundown of how to use the Device Utility app.

For instance, something Google lost was joint volume controls for speaker groups in a home. This means that if you have several speakers playing at one time, instead of being able to control group volume – as was the case previously – you’ll have to change the volume of each speaker separately.

In addition, when activating and setting up a Nest speaker or Chromecast running old firmware, instead of being able to set it up solely through the Google Home app, a secondary app was added by Google to complete the process.