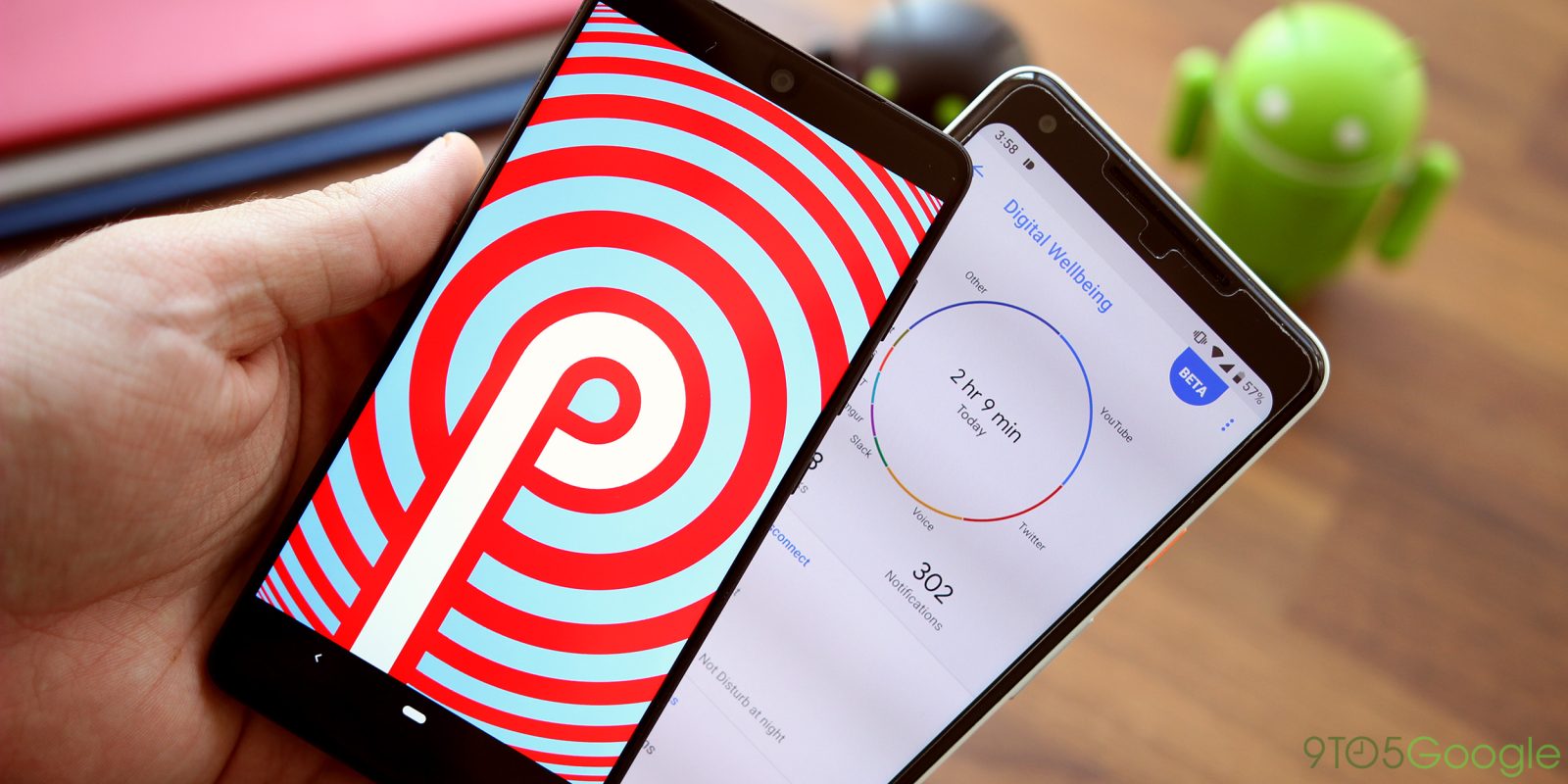 On Monday, Google officially released Android Pie to users starting with the Pixel family, and Essential quickly followed up with the same update on its PH-1.

Android 9 is a major yearly update with Google focusing on “Simplicity” and “Intelligence” in this initial release, with “Digital Wellbeing” coming in the fall. This version introduces new gesture-based system navigation, beginning with a nav bar that primarily features a pill-shaped home button.

Ahead of an event later this year, Google’s Pixel 3 XL has also leaked out multiple times this week, headlined by a full unboxing video which revealed new headphones and gave us a clear look at Google’s new hardware.

Obtained by a Russian Telegram channel, the white variant of the Pixel 3 XL has again leaked. Compared to the first two devices, the separation of the glass “window” to the rest of the phone’s rear is only faintly visible. However, the configuration of the single camera lens to the left and flash to the right is unchanged, as is the placement of the fingerprint sensor and Google logo at the bottom.

Fortnite for Android also arrived this week in beta, starting with a brief Samsung exclusive. We’ve gone hands-on with the game, as well as bringing you all the information you might have missed.

One of the biggest stories this week also revolved around Samsung with the debut of the Galaxy Note 9, Galaxy Watch, and Galaxy Home. Our full coverage from NYC is available below, along with a hands-on video.

More Videos From This Week: